Bernie Sanders is only presidential candidate who pays his interns

I found this kind of shocking. 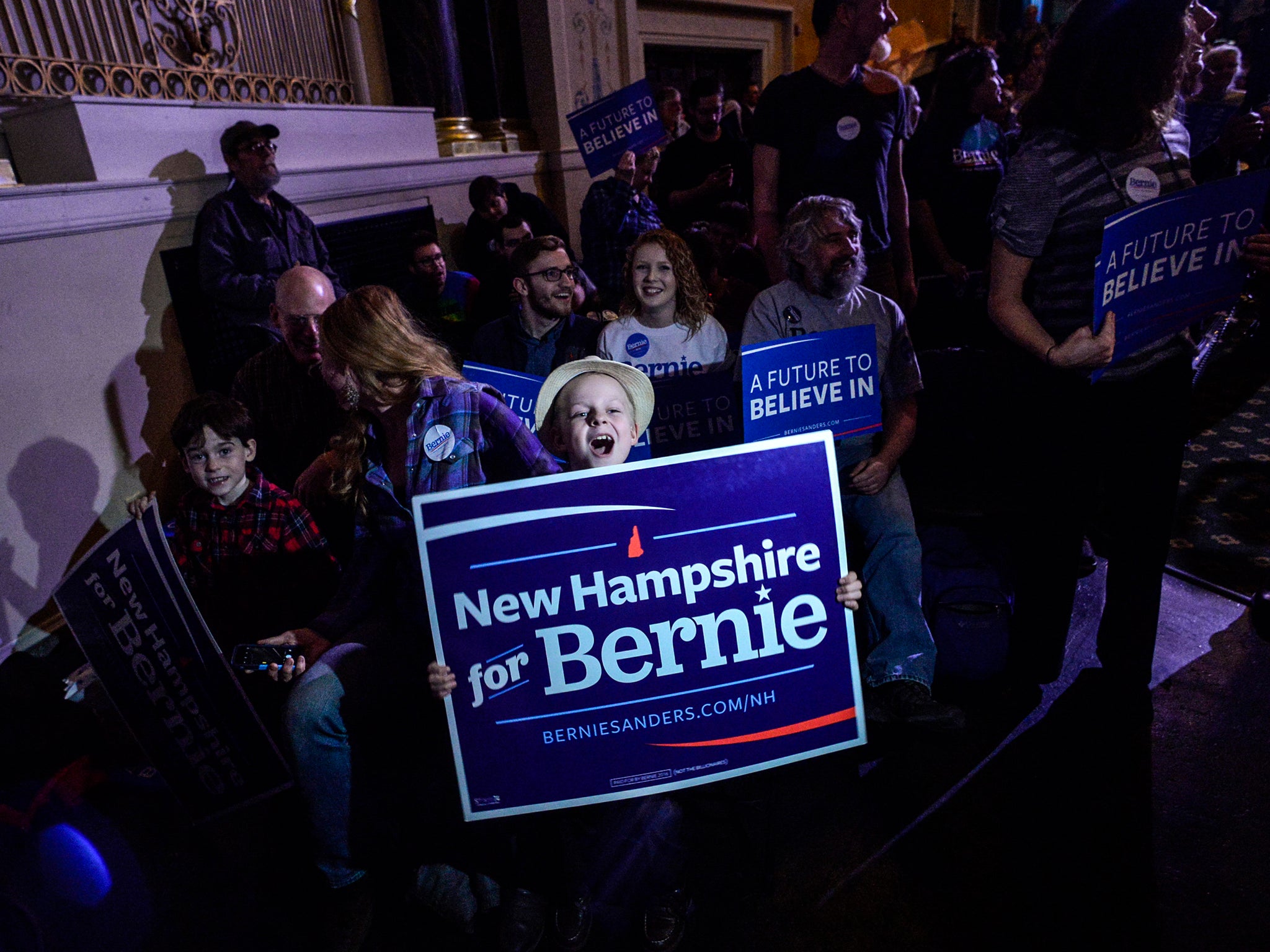 Only one presidential candidate pays their interns

Employers may argue that professional experience gained via an internship pays for itself - which is hopefully the case, as most of the presidential candidates are not prepared to pay you to work for them. A new study has revealed that only one...

I’ve said it before and I’ll say it again: Clinton is a corporatist candidate. We know this about Republicans, but I cannot understand why in a million years anyone trusts her. Don’t worry though, if there’s enough polling that says voters will elect her if she pays interns, or kills them, she’ll probably do it.

This topic was automatically closed after 373 days. New replies are no longer allowed.