That parrot head could fuck someone up if wielded as a weapon.

(We actually gave a couple of those gifts in the 90’s when it was their first run on the Disney store).

It seems like Totes umbrellas are the only ones for sale in most places in the US, despite being fantastically awful. Single-use umbrellas that snap like twigs the moment the wind picks up. The $5 umbrellas you can buy from any Japanese convenience store are more robust, last longer and at a fraction the cost. I guess the advantage of these compact umbrellas is that at least they take up less space in the trash when you throw them away after getting home soaked to the skin.

Perhaps this model is more sturdy than their other products.

You should read the comments in the original Cool Tools article. Many agree with you and suggest other, better umbrellas. 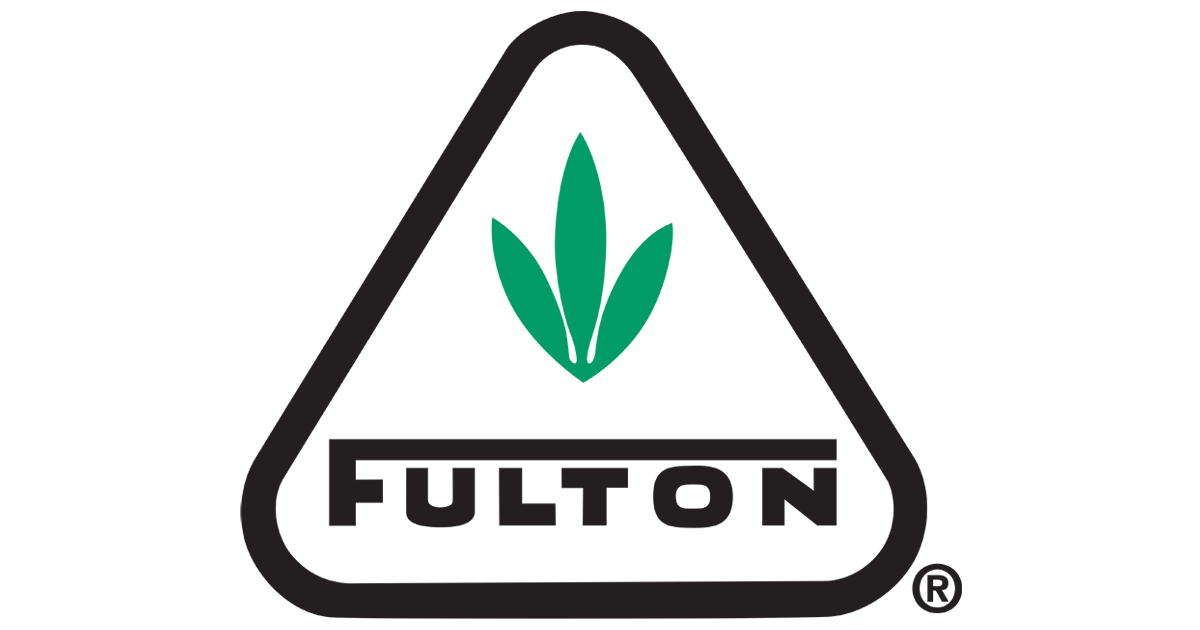 I only ever buy them here, New Oxford St in London:

I hate getting wet, and I love the shop. Sticks, umbrellas, whatever vertical thing you want.

I will say in its defense that the particular Totes umbrella discussed is better than their smaller collapsible choices. Full sized umbrellas with no praying mantis joints (I have no idea what the technical term is) are going to be more rugged, no question, but there’s a huge market for the collapsibles so this one is a reasonable compromise, at least.

I always have my rain gear with me…

(I like getting wet walking in the rain) As a native (Los) Angelino, my wife fears and dreads the rain -- she is not amused by my offers of protection...
EcholocateChoco April 4, 2014, 1:57am #9

Speaking of umbrellas, I wonder why the ubiquitous transparent asian umbrella never caught on elsewhere. I deliberately brought back my ¥600 transparent plastic FamilyMart umbrella from Japan because I love how you can still see traffic through it even if you’re blocking rain from that direction.

Thanks for the flashback to the 1970’s clear bubble umbrella!

Where are you people going that require all these umbrellas? Here in New York we put up big buildings with awnings that work really well for thee most part. And then after your five minute walk you’re in the subway.

Literally anywhere in the world that is not New York, apparently.

I dunno, I’ve visited other big cities and not had rain issues. And then in the places with cars you run from your house to the car for a minute and then from the car to the building you’re going to.

Welcome to Chicago. Where the wind is a huge issue whenever it rains, and people do spend a lot of time walking outdoors to get from one place to another without benefit of awnings on every building.

See, when I lived there all I saw was umbrellas in the trash can because of the wind. So I never used one there either.

Well, OK, yeah…that is a true statement! We’re stuck because even the expensive umbrellas are no match for the winds we get, so everyone figures “might as well ruin a cheap umbrella instead of a good one”.

Without an umbrella, you’ll be soaked to the bone in minutes. It’s not the light sprinkle I’ve experienced in many other places.

Basically, it’s true what they say about Chicago: if you don’t like the weather, wait 5 minutes. We have all the extremes, including tornadoes and polar vortexes.

Those were my favorite when I was a kid.

edit: speaking of stuff from the 70’s, when are we getting our spray-on raincoats?