“Do you regret losing the Scott Baio vote?”

I get the idea behind the ‘Joe the Plumber’ demographic (though, I’m not sure he was a plumber or even named Joe), but is there anyone else that actually goes in a Scott Baio demographic? Maybe Tony Danza?

That was some Colbert-level trolling.

i love love love between two ferns. That was pretty good.

if Hillary could be that chill more regularly, i think she’d be doing a lot better - especially in the debate if Trump goes from orange to red… reddish orange

… but is there anyone else that actually goes in a Scott Baio demographic?

What about the Anson Williams demographic? 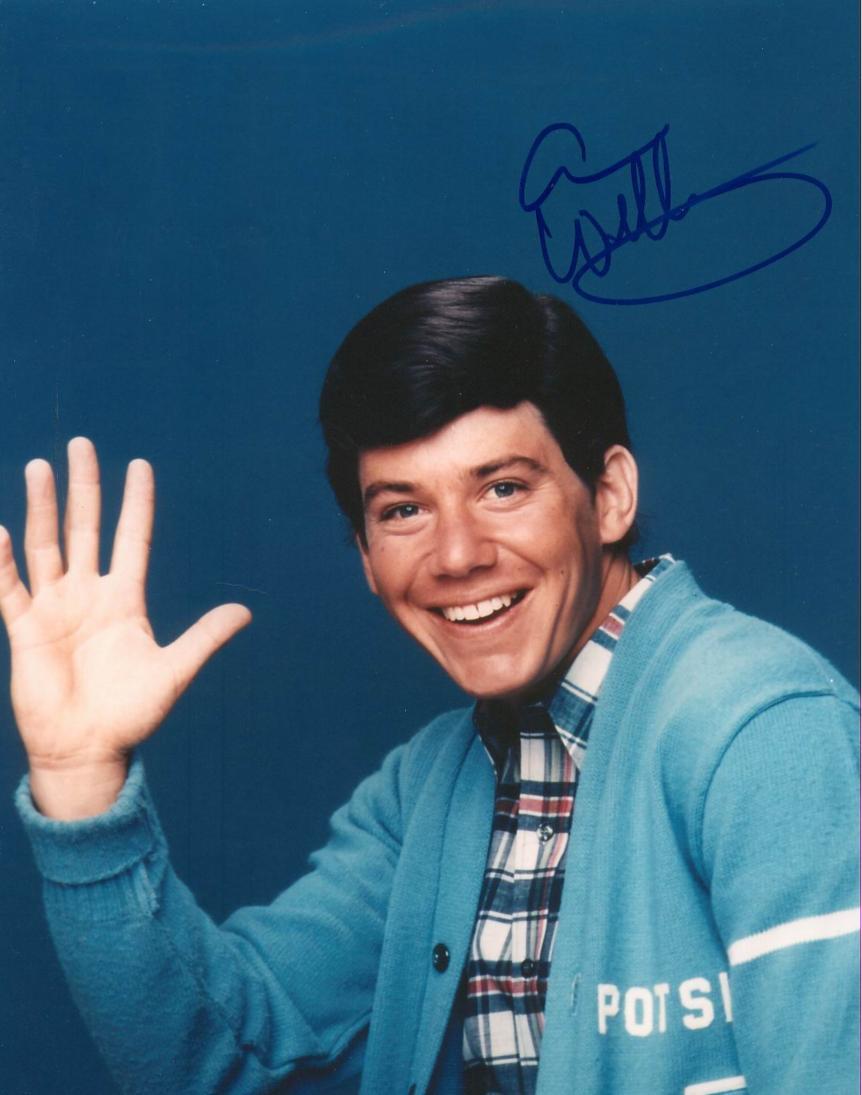