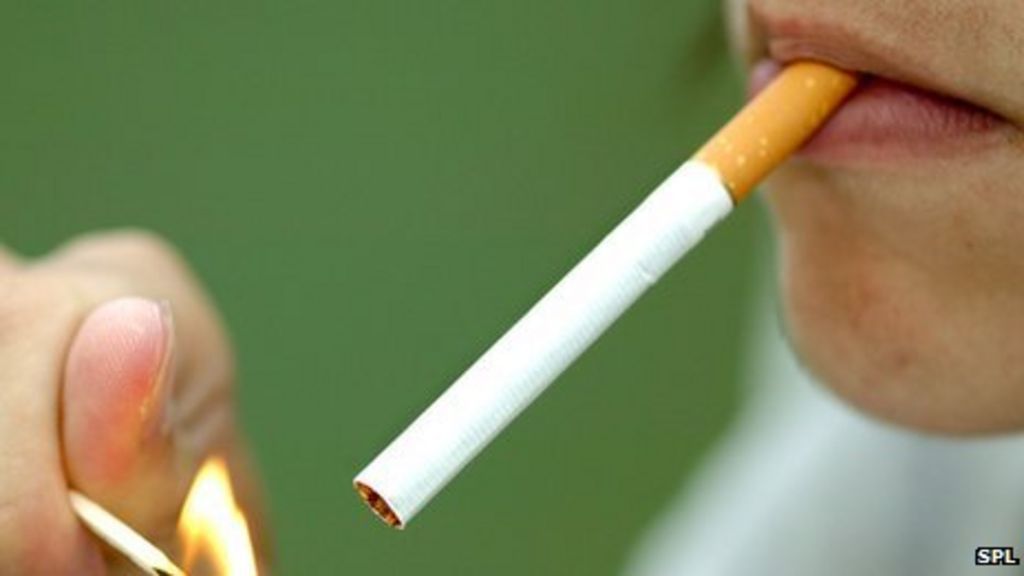 Smokers edge close to one billion

Although smoking is becoming less popular in many parts of the world, the total number of people who smoke is growing and has reached close to a billion, global figures reveal.

As expected, most of this is in developing countries:

Several large countries, including Bangladesh, China and Russia, have seen increasing numbers of inhabitants take up smoking in recent years, the figures show.

Indeed, some of the highest smoking rates are now seen in the developing world, according to the JAMA report from the University of Washington’s Institute for Health Metrics and Evaluation (IHME) in the US.

In terms of ill health, the greatest toll is likely to be in countries with both a high prevalence of smoking and a high consumption of cigarettes, say the researchers - namely Greece, Ireland, Italy and Japan as well as China, Kuwait, the Philippines, Russia, Switzerland and Uruguay.

And the number of cigarettes smoked:

Globally, an estimated 6.25 trillion cigarettes were smoked by people during the year 2012 compared with 4.96 trillion in 1980

Wow! Anyone with kids interested in medicine, make sure they get into oncology! That might make a good anti-smoking ad - “I sent my kids to med school so they could learn oncology” [faces of beaming, proud parents]

This topic was automatically closed after 1136 days. New replies are no longer allowed.