Obviously it’s Bigfoot. . . the image is all grainy.

Judging by the backpack, and the loping gait, I can testify that this is, in fact, my Aunt Joan, who went missing in the National Parks in '03.

If you do encounter her, please report to the park ranger. Whatever you do, do not approach her.
She hasn’t cut her nails in 19 years. 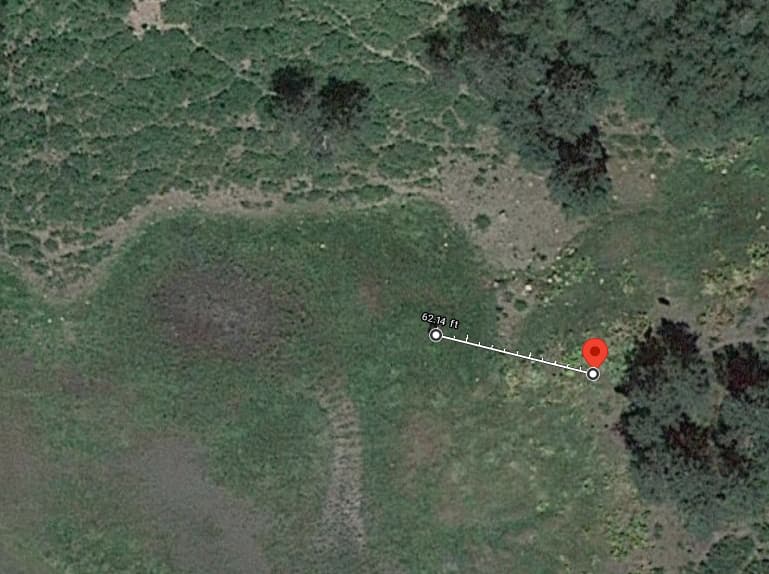 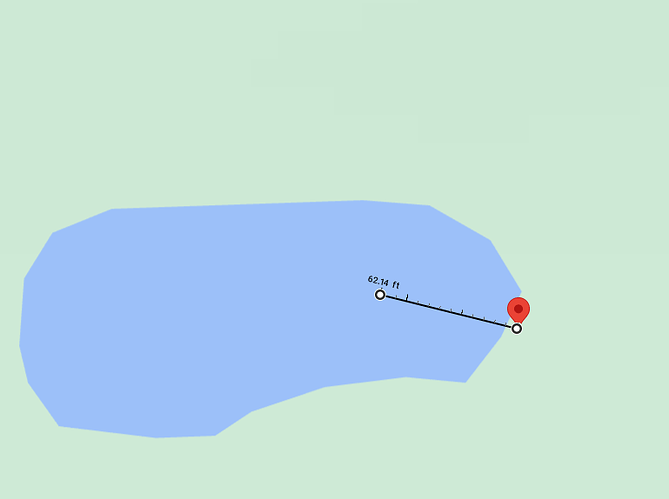 In an alternate universe such a film exists. I asked ChatGPT to write a review of it:

“The Missing Hiker” directed by Christopher Nolan and starring Tom Hardy and Emma Stone is a thrilling and thought-provoking film that delves into the world of government conspiracy and genetic experimentation.

The story follows Tom Hardy’s character, a determined hiker who sets out to find the truth behind the disappearances of hikers in a forested area. As he investigates, he discovers a government facility in the forest that is experimenting with genetic modification, leading to the creation of Bigfoot-like creatures responsible for the disappearances.

The film is expertly directed by Christopher Nolan, known for his mind-bending and complex storytelling. He masterfully weaves together the various plot threads to create a cohesive and gripping narrative that keeps the audience on the edge of their seats.

Tom Hardy delivers a powerful performance as the protagonist, bringing a sense of vulnerability and determination to the role. Emma Stone also shines as a government scientist who ultimately helps the protagonist in his mission to stop the government’s plan.

The special effects and cinematography are top-notch, creating an eerie and atmospheric setting that immerses the audience in the story. The film raises important questions about the ethics of genetic experimentation and the dangers of government secrecy.

Overall, “The Missing Hiker” is a must-see film for fans of thought-provoking science fiction and government conspiracy thrillers. It is a well-crafted and expertly acted film that will keep you guessing until the very end.

You can clearly see the angle of the sun from the adjacent trees so it’s actually the shadow of Bigfoot in a green hat.

Ah yes. Bigfoot and his merry men, the scourge of the Sheriff of Uncompahgre.

Overall, “The Missing Hiker” is a must-see film

Soundtrack by ‘The Buggles’

keep you guessing until the very end.

If it is a Nolan film, it will keep you guessing past the end.