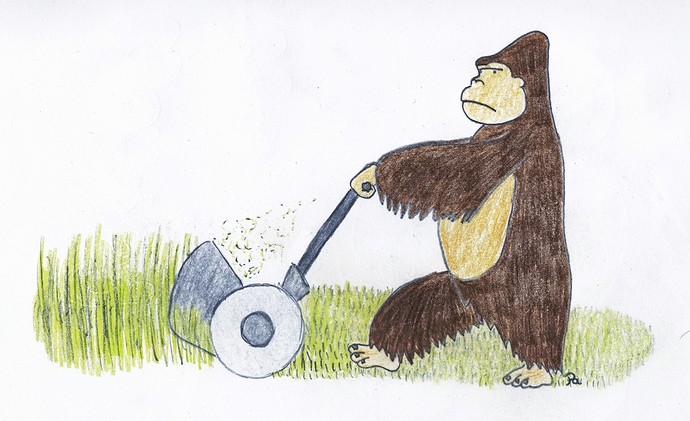 @pesco’s avatar still out on vacation.
seriously that looks like an orangutan or similar from a web cam placed in a zoo.

“What if Bigfoot is just someone’s fursona, and they were just out hanging around in their fursuit. and someone caught them on tape, and now they’re too embarassed to come out about it?” 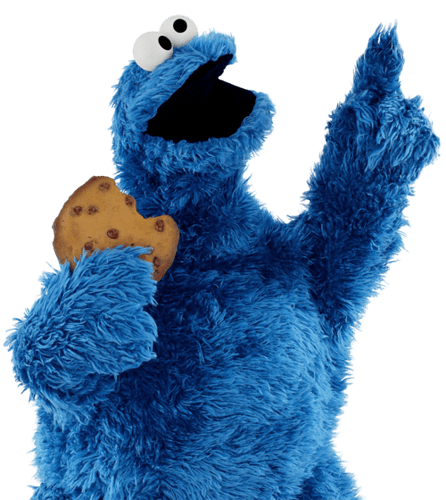 “collage” “severed”. You guys are killing me.

I bet they will be selling “Sasquatch Strains” at the dispensaries now. . . if they aren’t already.

Cryptids. I wanna believe there’s an undiscovered species out there. And yet. Every time. 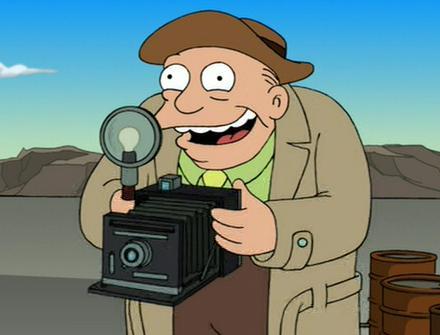 If I was growing illegal marijuana in northern California, I’d wear a Bigfoot costume to work each day, to conceal my identity!

If it wasn’t real they wouldn’t allow it on the Internet!

That was going to be my question: How do we know it’s not just a gorilla…growing marijuana?

… and hide the cameras in some leaves so they cannot track your activities.

Why are we judging Bigfoot or gorillas for growing marijuana?! It’s for medical reasons!

That was me, I always bring my good buddy Sasquatch to scare off the cops. He is kind of clumsy I’m sorry he knocked your camera off it’s mount.

It is totally a brown bear.

Gorilla vs Guerrilla is confusing, I think a game warden would know the difference.

Seems legit. And I know, I’ve seen a lot of cryptid videos.