Bigotry and Resistance at the Air Force Academy

Great words. Even better words would be “We have found the fuckers who did this and they have been booted out.”

Better still would be “this situation has led us to reconsider the ethics of training our students to drop bombs on brown people”.

That would get bad reviews from the military complex. $$$$ you know.

This isn’t really “new” at the Air Force Academy, somewhere I’ve got a folder of links on this

Could only find this one from last year 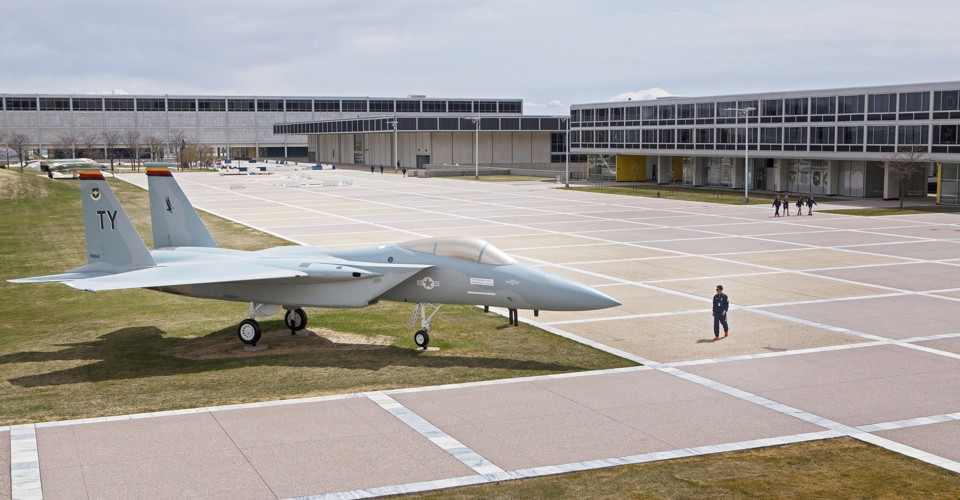 Why the Air Force Academy Held a Forum on Ferguson

The school faces the complicated task of increasing the number of minority students while preserving order and tradition.

The AFA is well-known to be center of Dominionist intolerance. I’m pleasantly surprised they found such a high-ranking officer to speak out against this instance of racism, but I think he has a lot of work to do:

UPDATE: MRFF calls out chaplain who says not all religions need constitutional...

UPDATE: According to Stars and Stripes, the Air Force is standing behind Capt. Sonny Hernandez who says anyone serving in the military who doesn't adhere...

The wider military has issues: Christians in the U.S. military "serve Satan" if they tolerate other religions, an Air Force chaplain says bit.ly/2xE6GNE https://t.co/O0kb7SDtS1 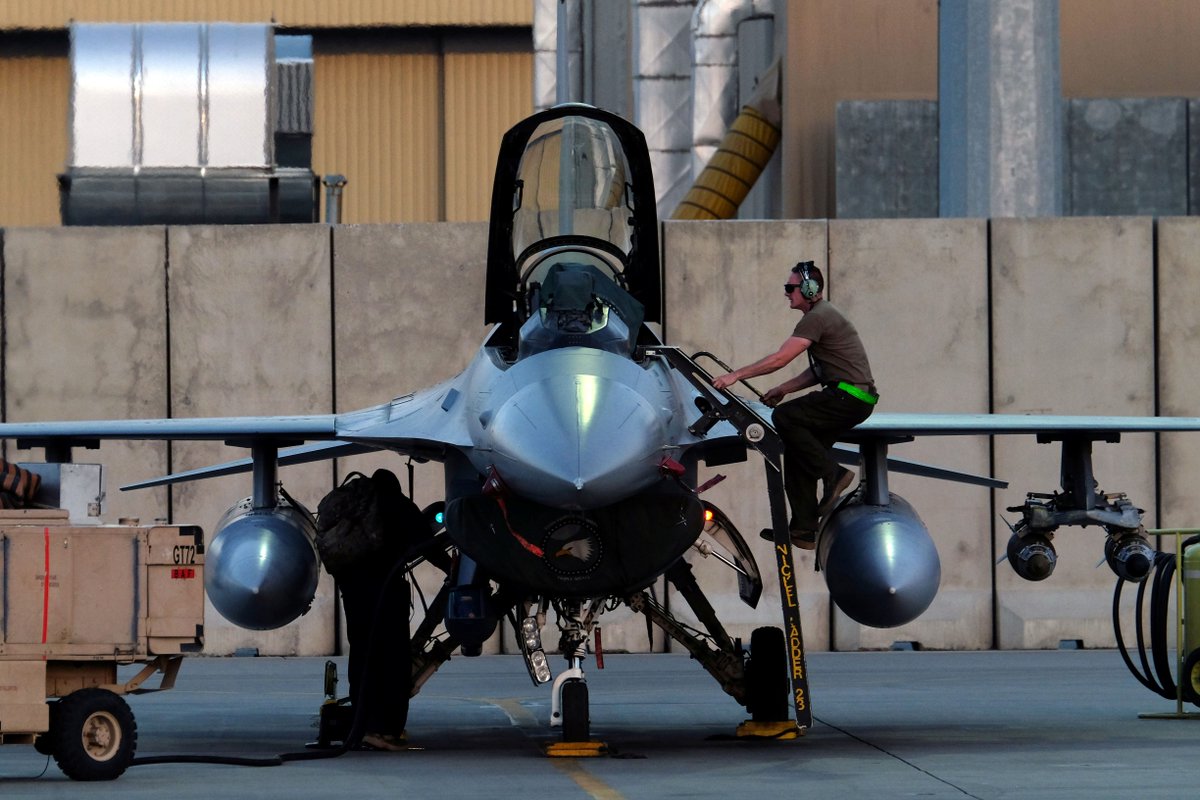 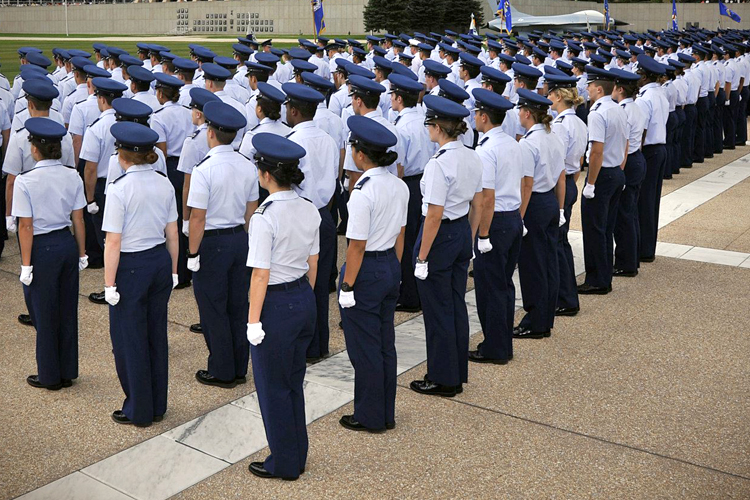 The military has a white nationalism problem and ignoring it is not an option twitter.com/rawstory/statu… 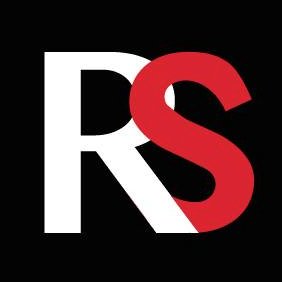 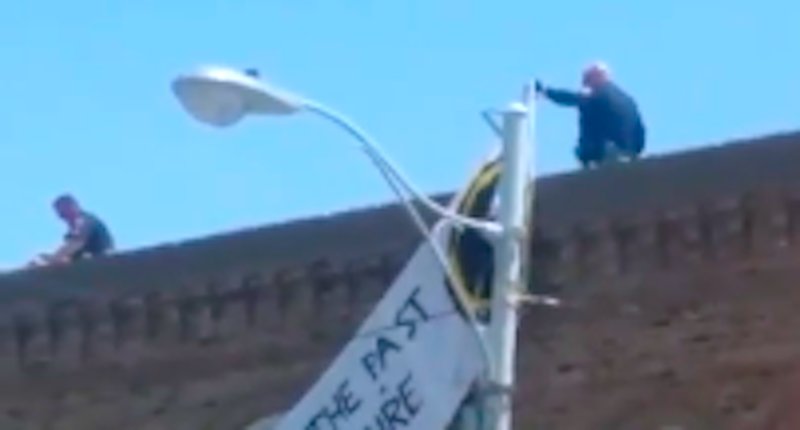 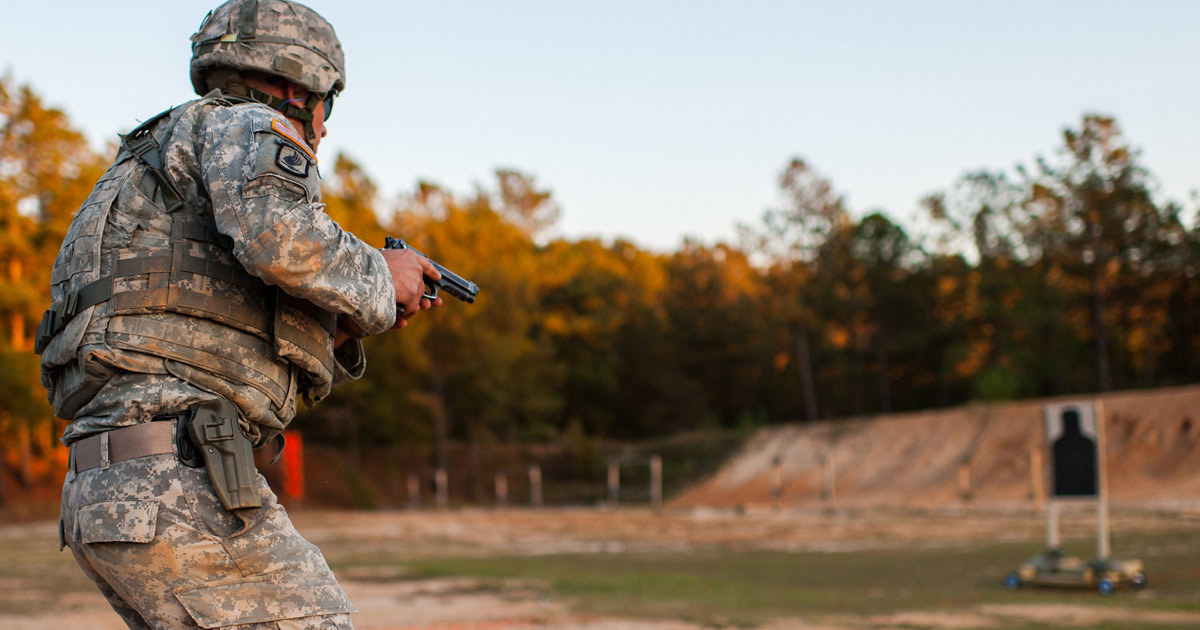 Hate crimes like last month's Olathe, Kansas shooting reflect not only racist rhetoric but a broader climate of state violence against people of color.

Update: one of these Marines is getting kicked out of USMC; the other one somehow gets to remain a Marine twitter.com/theroot/status…

White nationalist G.I. Joe gets kicked out of Marine Corps for unfurling racist banners at a rally trib.al/VPjrfJT https://t.co/4hDl98spaH 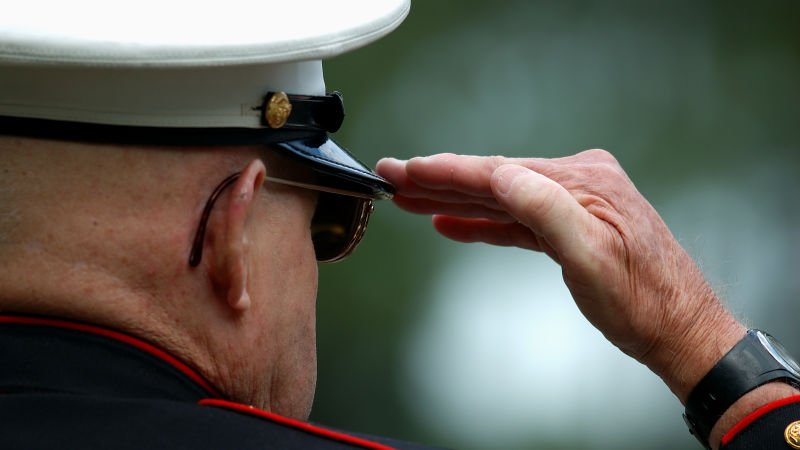 @Wanderfound Mind indulging me a bit and telling me why all your fuss is directed at the US and none at your own country?

If it’s militarism, then:

(a) the Australian military contains less people than the USMC reserve. We are not a significant military player. In contrast, the USA has the most oversized and consistently aggressive military in the world.

(b) the Australian military basically functions as a nationalised unit of mercenaries, deployed at the whim of our imperial/hegemonic overlords (UK originally, USA since the fall of Singapore). The primary function of the Oz military is to try and curry diplomatic favour with the USA, in the hopes that the US military will come and save us if we’re attacked again.

In the entire history of modern Australia, the only time we’ve gone into military conflict primarily for our own direct interest was the recent intervention in East Timor.

For a bit of Timor-connected military history from my neighbourhood, though:

On this day in 1965, Suharto began months of massacres against Indonesian communists & peasants, killing millions of ppl w/ full US backing. https://t.co/DM5iZmHz1o 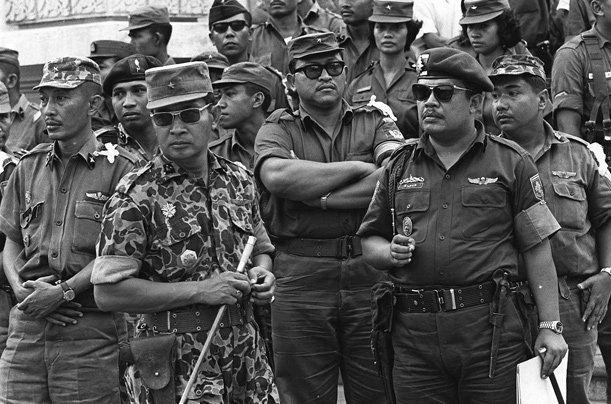 Suharto put down a coup attempt, then used the failed coup to launch a campaign of mass murder against Indonesia’s communists & peasants https://t.co/ctnBjNrrBz 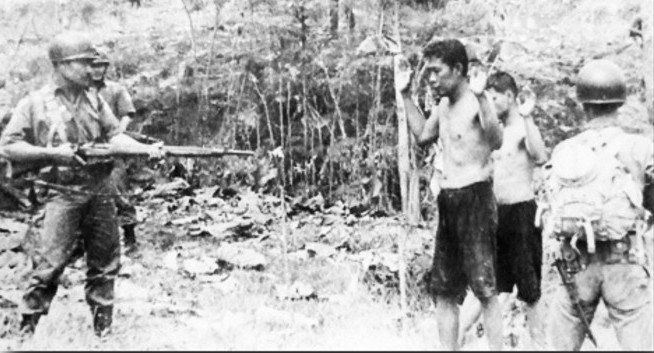 The US was happy to assist, fearing Indonesia could fall to communists. Sec. Robert McNamara informed President Johnson that US military...

assistance “encouraged (the army) to move against the communists. US had extensive contact w/ officers committing the massacres.

A top-secret CIA report stated the massacres "rank as 1 of the worst mass murders of the 20th century, along with the Nazi crimes.

Despite this, the US government provided extensive lists of communists to Indonesian death squads.

One of the longer-term consequences of this was the Indonesian invasion of East Timor. About 1/3 of the Timorese died during the occupation. They were the people who’d sheltered Australian soldiers from the Japanese during the war. Well then, I guess keep it up, reason doesn’t seem to deter you so I’ll simply cease.

reason doesn’t seem to deter you so I’ll simply cease.

Cease what? You haven’t presented a reasoned argument in this thread.

BTW: that is the establishment centrist description of the Oz situation.

The moderately-radical left version replaces “in the hopes that the US military will come and save us if we’re attacked again” with “because we know that’s the only way to stop the CIA from fomenting civil war in our country, with US military backing for the right wing”.

Were in the “drums of war” thread

BTW, on the subject of anti-communism, since that Indonesia post brought it up.

I’m not a communist; I’m more of your Nordic DemSoc type.

But I think that communism is a predictable and justifiable response to colonialism and imperialism.

If you want to keep the American Revolution moderate, you need to get it moving before things get too extreme. The clock is ticking.

Perhaps your energies would be most effectively devoted to changing that.

The aspect of American values that you are disparaging was getting better in the 70s, until an Australian propagandist named Rupert starting poisoning our media. A pity progressives in his country didn’t do more to reign in his financial power.

A rhetorical question: if you serve the country, and the country’s constitution states that all people are equal, how is racism / bigotry not treason / sedition?

Many of the people you’re talking about read “people” there as white people, and some read it even more narrowly, as white men.

Yeah, I know. But the perps should be tried for treason.