Billionaire constantly embarrassing himself thinks he is clever

Originally published at: Billionaire constantly embarrassing himself thinks he is clever | Boing Boing

They said that I should do due diligence, but I said, “Why spend money on due diligence when I can get all the information I need for free in disclosure after signing a binding contract that’ll cost me a billion dollars to get out of and spending millions on lawyers to take them to court?”

Twitter can very cheaply (for them) force the sale.

You couldn’t be more wrong - I’m super interested to see what twitter will disclose in court. You don’t want to know significant information about one of the most politically influential media platforms? Not a very curious journalist or blogger or whatever are you?

That said, here’s a super embarassing picture of Elon: 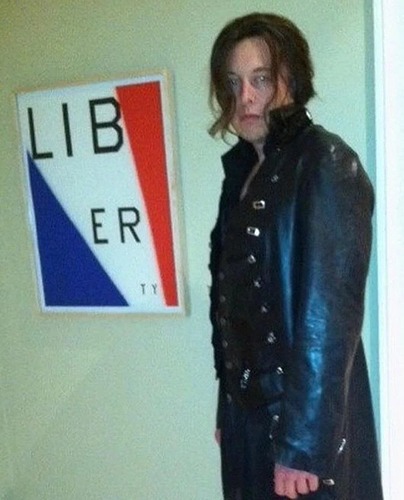 Twitter’s formula for bot counting is not interesting to me.

Not the formula, but getting real data on how many users are bots is important info with real ramifications.

How many bots are on Twitter? The question is difficult to answer and misses...

Elon Musk’s focus on the number of bots on Twitter, whether genuine or a distraction, does little to address the problems of misinformation and spam. A pair of social media experts explain why.

Ok maybe not just “how many bots” but what type of bots and what they are for and how sophisticated they are at evading detection.

Why would anything about bot accounts be relevant to a case about Musk declining due diligence and then trying to walk away?

Billionaire constantly embarrassing himself thinks he is clever

… and, as always, his fanbois will twist themselves into pretzels to claim he’s playing 4D chess. As with Libertarians, I would not entrust the operations of a child’s lemonade stand to anyone who defends Musk’s business practises.

Not the formula, but getting real data on how many users are bots is important info with real ramifications.

It’s a real shame that this titan of American business didn’t even ask for that data from Twitter before he put an offer on the company with an expensive termination clause, isn’t it? That photo you posted is the least embarrassing thing about him.

It doesn’t matter. He signed away his due diligence- like an idiot.

They’re not going to just go for the $1 billion. They’re going to enforce the contract and make him buy at the agreed upon price.

And he’ll end up with a website he really doesn’t want.

What a mess he’s made.

Musk seems to have forgotten that the courts actually will enforce the law on rich people if they mess with other rich people.

When Musk says that, I don’t think Garry Kasparov or Bobby Fischer. I think of that tactical “genius” Zapp Brannigan outlining his “brilliant” battle plan:

If we hit that bullseye, the rest of the dominoes should fall like a house of cards. Checkmate.

Now, like all great plans, my strategy is so simple an idiot could have devised it. On my command all ships will line up and file directly into the alien death cannons, clogging them with wreckage.

If you could not get him to complete the sale (and given how much the financing changed midstream, that could be an issue - he might just be too much of a fuckup to make the deal happen) then jacking him for more than $1bn - “we’ll settle right now for $3bn and this all goes away” could actually be best for Twitter, given that once he acquired it they were going to lose a lot of talented people, and were likely also going to have a user problem with the free speech stuff.

Oh no. The way he talked down the stock - he’s likely caused them much higher loses.

And they’re going to want punitive as well- argue that he purposely tried to lower the stock’s value.

but I don’t understand how he thinks twitter will be forced to disclose information that he waived in the contract.

You’re right, but if you’re trying to keep Twitter alive (which is not necessarily what their board wants now, but for them to get what they want the sale would need to go through, and failing that they want it to survive to someone else) they need to end this situation and stabilize. So they’d have to estimate their odds of forcing this down his throat, and if that’s not happening they need to extract as much from him as possible… they aren’t worth $40bn clearly, but if they want to be worth more than $10bn this can’t go on for years.

They probably won’t have to disclose anything as it’s not germane to the contract terms.

What interests me is how much the Pedo Guy will have to cough up and if it crashes his entire house of cards.

That would be hilarious. 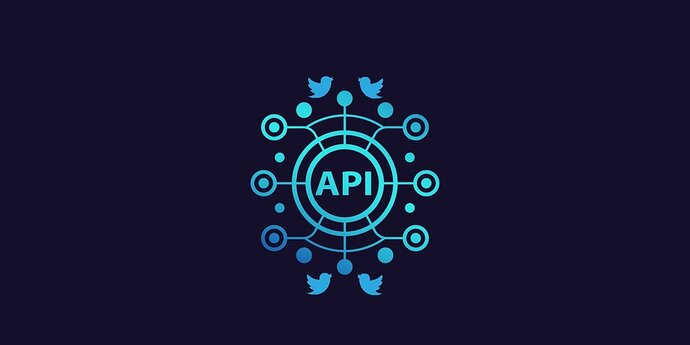