Blade Runner, 40 years old, "the greatest Sci-Fi of all time"

It still looks amazing but Deckard is a cop who sexually assaults a woman and murders two sex workers.

Huh, maybe it is still relevant?

“the greatest Sci-Fi of all time”

Because like the best sci-fi it’s not really about lazer guns or space ships or even really technology, but rather uses scientific advances as a way to explore deeper ideas, in this case “what does it mean to be human.”

It also succeeds because of a great cast, and a completely believable world we get immersed in. The sets and special effects hold up better than some more recent computer animations.

I’m not surprised it was not a big success originally. I saw it on opening day in 1982, and the original theatrical release was not that great. It only took Scott five or six cuts to make something of it.

Still waiting for a good film of the novel, though. 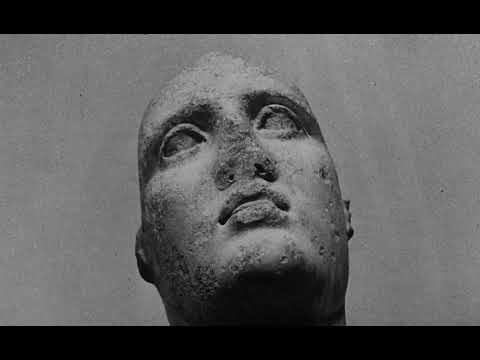 That’s quite… the range of interests.

I didn’t even include Flesh Gordon!

Not when you could put Night of the Comet on the list.

Am I the only one that thinks this film is boring AF?

But not Night of the Lepus?

He couldn’t be more wrong. 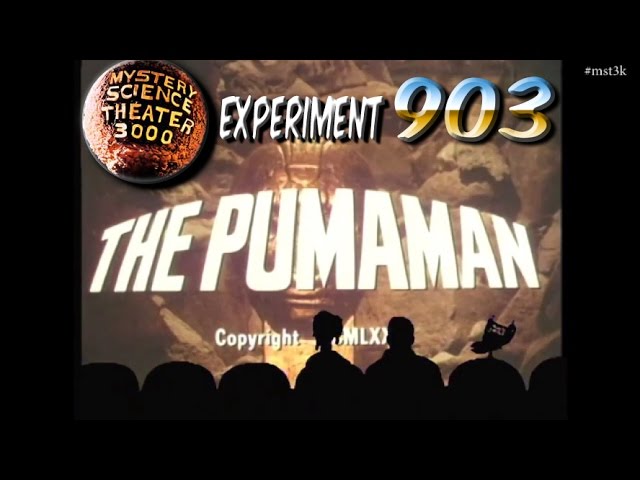 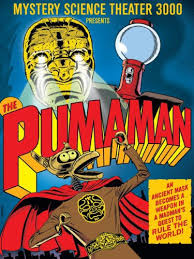 I haven’t seen it so I shan’t rule it out yet.

It still looks amazing but Deckard is a cop who sexually assaults a woman and murders two sex workers.

Huh, maybe it is still relevant?

It’d be one thing if the narrative of Blade Runner was a black and white good vs evil style of sci-fi (like Star Wars). Where the writers wanted us to see Deckard as heroic or as some sort of role model. Instead, like the noir detectives his character resembles, he’s a much more gray and flawed figure, and the movie is better for that tone.

I like Blade Runner. It was one of the first DVDs I bought, thinking a classic like that would never get old. But - uh - yeah it can get old.

Part of me likes some of the slow parts, as characters now-a-days aren’t allowed to just BE. Or to slowly, thoughtfully do something. They have to be progressing the story or it is considered frivolous fluff.

But part of me thinks that there is too much of it and it tends to plod a long overall, even if individual scene are well done.

He’s certainly no hero - but that world is dystopian, not grey, and he’s a straight-up sanctioned murderer.

It has great world building and it looks fabulous but it is a horrible story of exploitation from start to finish.

Oh I agree, it’s dystopian for sure. Also, if you buy into the theory that Deckard is a replicant then the idea that he himself is also being exploited to hunt his own kind, follows. As you said, exploitation from start to finish.

Deckard is the villain, Roy Batty is the hero - at least as close as that movie has those two roles.

Also, what happened to the other Replicant?

Six escaped to Earth. One got killed. Then there’s Roy, Pris, Zhora and Leon.

What happened to the sixth one?

Roy Batty is the hero

Although, there was that apparent killing of J.F. Sebastian…