Boeing 747 Left on the Playa

Anybody loose an airplane? 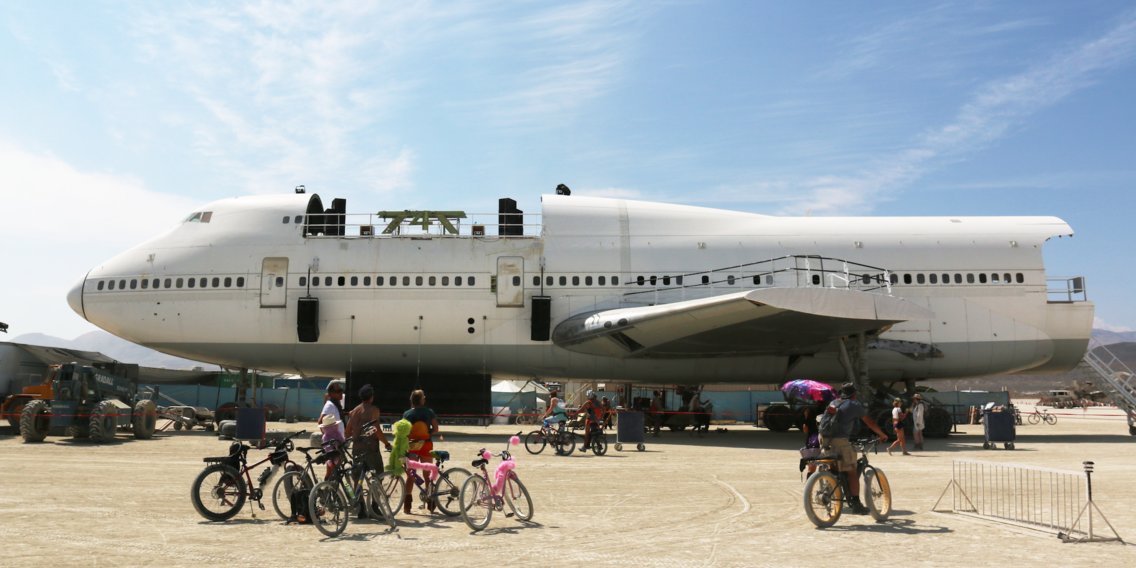 “The plane is an art installation, nightclub, and “mutant vehicle” during the festival, but now it’s a headache for the US Bureau of Land Management and the owner, Big Imagination Camp, according to the newspaper.”

“For the past two years, the plane has been hauled 500 miles to Burning Man, then back. This year, however, the plan changed slightly — Big Imagination Camp would bring the plane to private property nearby so future transportation to and from the festival would be easier.”

“But rough terrain caused problems for the team towing the plane, and it’s now parked in the middle of the desert.” -BusinessInsider 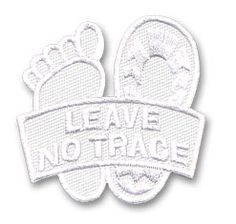