I don´t know. Sure, becoming a solar system civilizaition is nice and all, but sitting in big ass mansions, buying yachts, private jets, diamond rings and making poor people shoot each other to death over the crumbs falling from your table is so much more amusing, and let me tell you, none of that shit is cheap!

iirc Charlie Stross has some interesting thoughts on this. Mostly from an interstellar perspective.

I may be mischaracterizing this, but isn’t Cory’s story for the new Hieroglyph collection about autonomous 3-D printers on the moon? (note, haven’t read it, yet)

Objects in our solar system are significantly closer than other stars, but still the distances and so on are daunting. But I’m up to the challenge. Who’s with me? I’d take that one way trip to Mars, but am simply too old for it to be practical =)

I may be mischaracterizing this, but isn’t Cory’s story for the new Hieroglyph collection about autonomous 3-D printers on the moon? (note, haven’t read it, yet)

It is indeed. I just read it a couple of days ago and would recommend it.

Whenever I see an illustration like the one at the top of the post, I always think: what about the dirt? Unless all those plants and trees are really being grown in a hydroponic system, maybe with a solid substrate.

Ecology is really hard. We’ve tried a few little terrarium projects like BioSphere and BioSphere 2, and they had to cheat to fix the chemistry to keep them from running out of oxygen. It’s not like we really know how to build full-scale dirt or all the rest of the plant and microbe ecology it’ll take, and there’s only so much you can fix with hard-science chemistry (breaking up CO2 into oxygen’s one of the easier bits, at least in parts of space where there’s a lot of solar energy available, but there’s so much other biochemistry that it takes to keep us alive.)

On the other hand, after the Great AI Singularity, we’ll be able to send robots out into space, and it’s easier to keep them well-fed and alive-ish.

In a sense the plants generate their own dirt. Just put the leftovers from aquaculture in a compost heap. Of course you’ll need to mine asteroids for the carbon that the plants will bind. Otherwise they’ll suck so much carbon from the enclosed air that it lowers atmospheric pressure to the point people can’t breathe, kind of like a severe case of altitude sickness (caveat: the synopsis in the article I read was less than clear about how the process works so I might have misunderstood something).

I learned about our terraforming, making-dirt-outta-bedrock, mycial buddies, Prototaxites from this groovy TED talk. 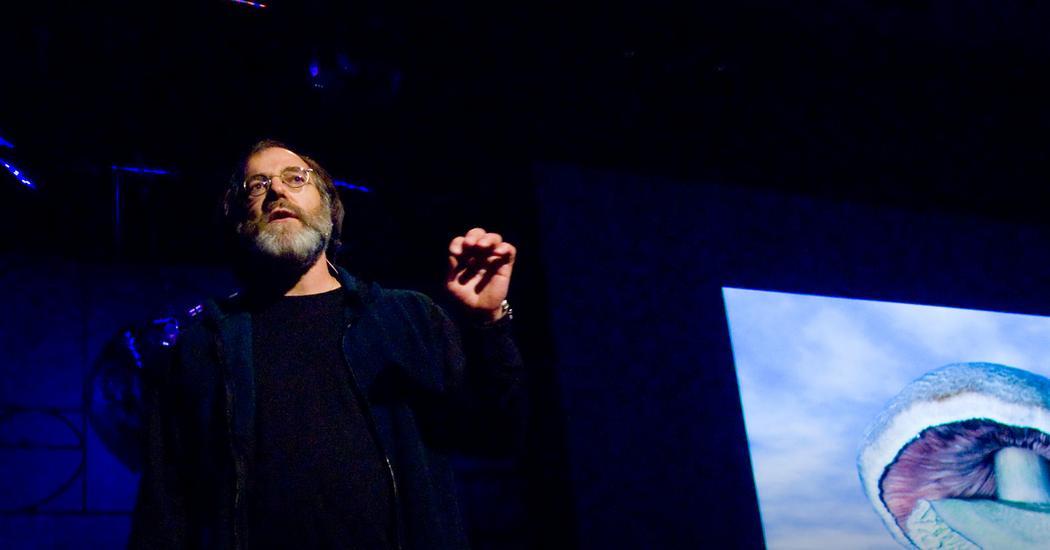 6 ways mushrooms can save the world

To the big rocks in the sky!

It’s our need for trace elements that’ll get us. Set up shop someplace that’s lacking something we need, and we’re talking one hell of a supply chain… “space” has an effectively infinite supply of everything, but not necessarily conveniently located.

As Stross says, “Colonize the Gobi desert, colonise the North Atlantic in winter — then get back to me about the rest of the solar system!”

I think the Rosetta comet project should be deliberately seeding the comet with DNA stuff like mushroom spores, extremophile bacteria and tardigrades. Get life into space, just not us.

I think people are far too optimistic about our ability to colonize other planets. Our frame of reference has always been living on a planet. So without much reflection almost everybody assumes other planets are the obvious targets for colonization.

From an evolutionary point of view our actual frame of reference is Earth gravity. Life on Earth has known no other gravitational constant than 1 G. So how will earthly life do on planets with very different gravities? Let’s test that first, send a big box of mice to Mars to see if they can breed and if they can develop normally. If the offspring is functionally impaired then we can scratch thoughts about Mars colonies.

IMO space habitats make a lot more sense since we can perfectly recreate an earthly environment inside them. It’s also cheap to travel between them since they are already in space, not down a gravity well. First you build something like rotating dumbbells, then rings, then cans. Fundamentally there is no major problem in building on an enormous scale in micro gravity, so habitats could eventually achieve economies of scale by housing millions. But first we need to clear that bootstrap bottleneck.