To be fair, most of the ones that read that way smack something of the “friends family and acquaintances” brush. Not to mention the fact that the negative ones are much more in depth and articulate, amusingly.

True. I did notice that one of the 5 star reviews was from an “Adam Budgor”.

In the Glamour article she notices the buffalo and goes running towards it before anyone else.

In the Guardian article everyone notices the buffalo and someone else has to nudge her into making a decision as to whether or not she will confront the buffalo.

Hahah, oh dear. Indeed it is. Well spotted. “An amazing story told with incredible perspective makes you feel as if you’re in Africa amongst the Maasai. This book is easy to read and endlessly funny. Not to be missed.” Couldn’t even crank out more than three sentences. Poor guy, I wonder if it was written under duress.

This lady is spectacularly racist.

A quick read of her introductory chapters tells you all you want to know: She’s someone who dreams big; BUT the INSTANT something requires actual work and dedication - or more importantly - she is not smothered in accolades and praise, she quits and runs off to something new.

Meh. With more money and drive, she could have risen to the level of Paris Hilton.

I’m not getting angry, despite perhaps accidentally coming off that way. Trenchent might be a better word. As for being verbose, well, that’s one of my typicalities.

That said, you hit the nail on the head. I simply don’t like your joke - I find it unfitting, and it seems to distort history to try to be funny.

The comparison of Budgor to Lawrence implies (unintentionally I assume) that Lawrence was nothing but a bored white idiot trying to “save the savages”. That’s the entire premise of the joke, really, and it’s just not historically accurate.

If the joke’s humor was in the absurdity of the comparison, that’d be one thing. But the comparison is completely serious, and in fact is the meat of the humor - you have to believe that Lawrence was a “bored white idiot” for it be apt or funny. 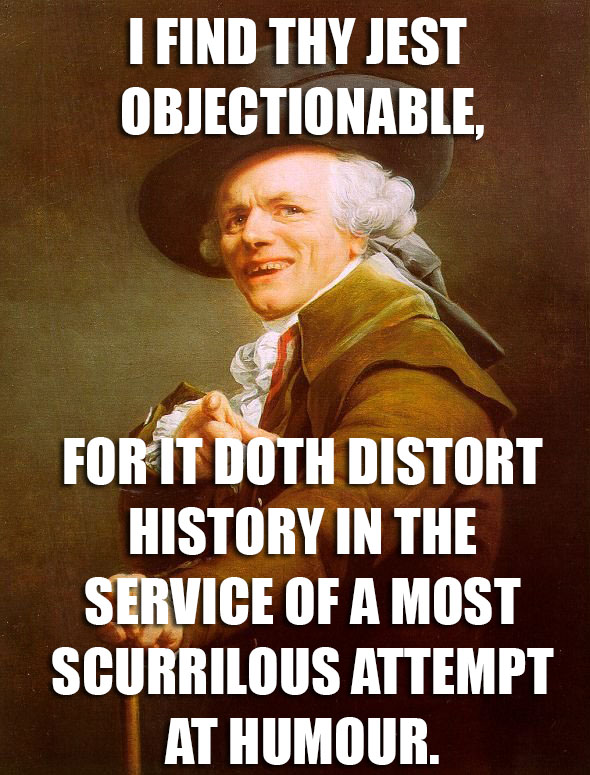 I mean, sure, it’s a bit vapid from the perspective of a lot of us, but she’s not hurting anyone and seems to both be trying to and genuinely believe she’s doing something good.

I’m not sure being mean to her or even saying mean things about her is justifiable.

Maybe because claiming a title that you bought while on vacation is insulting to a cultural tradition where it takes years to attain such a title.

Reading about this brave woman´s endeavour takes me back to the time when I spent a year becoming a Canuck warrior prince. After I had arrived and made contact to the first locals, one warrior offered me a bowl of poutine. I was petrified, but not about to wimp out on day one, so I closed my eyes and ate it. Minutes later I vomited.

Stupidity isn’t exactly an uncommon thing. Nor is ignorance.

Saying mean-spirited things about her is far worse than anything she’s doing from the information we’ve got linked.

Seriously, this entire thread is worse than anything she’s done. If she or somebody who actually knows her reads these posts, they could cause far more trauma than she did by writing a book some of us think is ‘dumb’

How about we save the meanness for people who are actually mean. She’s harmless.

Oh, hey, @codinghorror, we have found our example of concern troll. In the wild. Anyone, please disagree.

Maybe she should appropriate a name from her adopted culture too. Something like Xeniflores.

I think that once your stupidity and ignorance has been published in international magazines (not to mention the book) that you’re no longer entitled to the “Don’t Be Mean To Stupid People” protection. Assuming that exists. 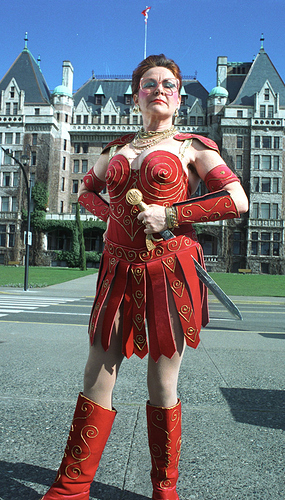 Re: haggling, I’ve been to a number of places where not haggling is looked down on. It gives the impression that you don’t care about money and see yourself as being on a much higher level than the locals. Haggling is often a very social act, so not haggling can be seen as not wanting to communicate with people. Knowing the right price also shows that you have some familiarity with the culture and separates you to some degree from tourists who only see a country as a series of places to go. I’d say it depends a lot on the culture you’re visiting and most importantly on the amount of cultural sensitivity and humility you show.

One time I really felt awkward about my presence abroad was when I visited a large orphanage in Tanzania. The group I was working at the time with had raised some money for water barrels that could be rolled along the ground rather than carried on your head (it wasn’t their main work, this was a small-scale fundraiser). When it came to actually giving the water rollers to the orphanage, a group of about 20 Americans who were visiting for a week or two came along to help. There was probably more than one camera per person on average, and the focus of the whole event seemed to be everyone getting photos with the barrels and kids. The thing was, most if not all of these cameras were digital, so even designating one person from the group to take photos would have made it less about us and given people as many photos as they wanted. It’s not like the barrels were a huge gift or anything anyway, but it changed a nice gesture into the sight of 25 incomprehensibly wealthy westerners throwing some crumbs to the poor Africans. While this is a more extreme example, there are many ways to make it clear that the only reason you’re in another country is to impress people back home or otherwise personally gain from the experience. 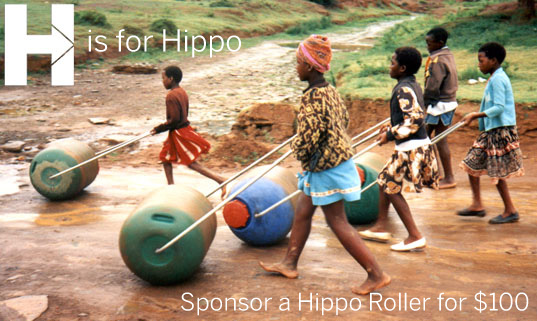 I think that once your stupidity and ignorance has been published in international magazines (not to mention the book) that you’re no longer entitled to the “Don’t Be Mean To Stupid People” protection. Assuming that exists.

You are correct, being mean to people you don’t know based on harmless things they do is socially acceptable. The message we get in media, especially places like Fox news, is quite clear on that front.

I’m still thinking it’s not a good thing. The right to be treated like a human being should not be subject to exceptions. Some people here are creating their own stress by getting angry about this, and the sort of trauma that could be caused if she reads threads like this (or awkwardness that could be caused if somebody she knows did) is actually pretty substantial.

We are horribly raised as humans, aren’t we? This isn’t genetic, this is training.

I think cameras are something you have to be especially careful about; aside from being a clear indication of your relative wealth, taking a picture can almost be seen as a violent act when done in the wrong way. You’re introducing unknown observers to a group and could be creating a distance between you and the people around you. You become a silent and even threatening observer - why are you taking pictures of these people? Why is it more important to take photos of people than to interact with them? Why don’t you ask before taking photos of their lives? You choose what to take a picture of for your own reasons and you get to choose who will see it and in what context. To some people, what you think is a charming example of traditional culture is a sign of their poverty and lack of development, and not something they necessarily want the rest of the world to see. Some events may be photogenic but are not appropriate for photographs. When it comes to groups like the Maasai, they are quite familiar with people cosying up to them for a few weeks or months, taking pictures and then returning to their own country to profit from their culture, while the groups themselves see no benefit from this (maybe the photographers claimed that it would give them exposure? /s).