Here’s a one that happened at almost the same time: an 11 year old boy killed his 12 year old brother accidentally while handling guns with adults present. http://hosted.ap.org/dynamic/stories/U/US_BOY_SHOOTS_BROTHER?SITE=AP&SECTION=HOME&TEMPLATE=DEFAULT

It’s ok. Once every single gun owner in America practices perfect gun safety and ownership protocols at all times, then this sort of thing won’t happen anymore. And we’re well on our way there. Any day now. Right everyone?

The boy had actually been bullying the little girl, and he had a history is being relatively mean toward her to the point that the principal of their school had to issue a formal reprimand

Touching back on this… here’s an article by Washington Post briefly touching on the bullying (it’s at the end of the article). 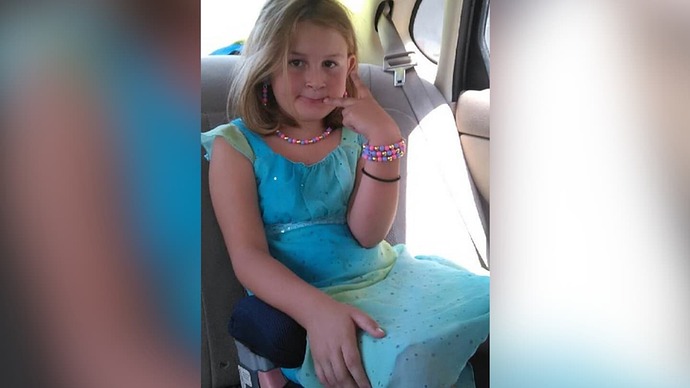 Boy, 11, charged with killing 8-year-old girl after argument about puppies

The girl's mother said she reported bullying before the deadly shooting in Jefferson County, Tennessee.

Nowadays when you are caught doing something criminal/stupid/immoral it seems the first thing you do is call up a PR company. Or, I suspect, in these case the NRA calls up you and offers to send a PR company to take care of it.

Of course, American parents have been told to buy guns for their young boys for half a century: 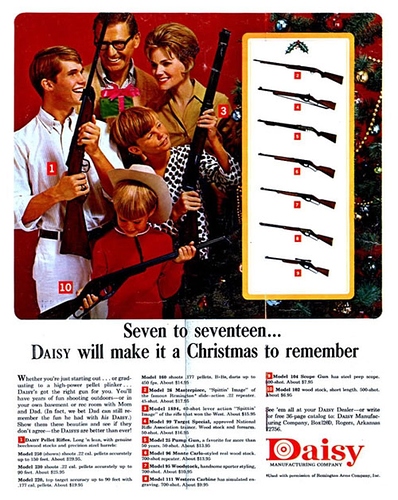 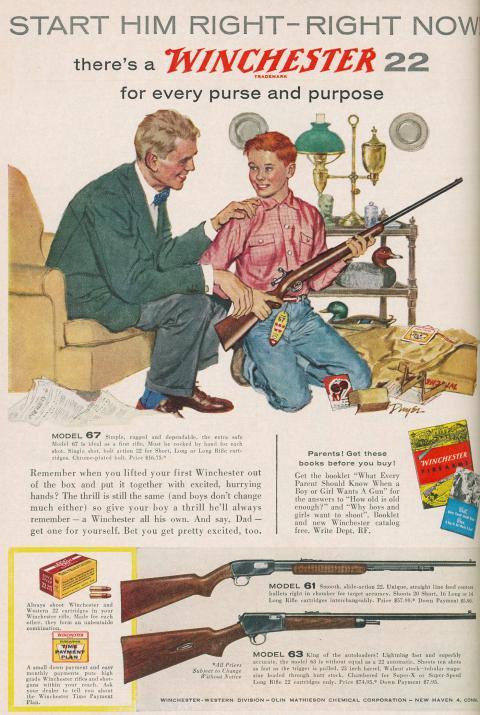 We’ve mandated child-proof lids on medication, but somehow we’ve come to accept that child-proof guns are off the table - typically the only safety mechanisms on guns are variations on 100 year old designs.

The only thing I know with absolute certainty is that this incident will not result in any policy changes to reduce the proliferation of firearms in America (although it may result in the opposite).

Of course people who don’t understand how to handle things responsibly wouldn’t know they were being irresponsible. Fortunately human beings, when faced with such uncertainty, reality test their assumptions about themselves by appeals to objective outside sources, right?

What is the father-in-law even saying in that quotation? I mean, the kid got the gun, right? If she didn’t simply leave it in an accessible location for her kid, is he saying that the kid must have worked really hard to get it. Every single time a two-year-old gets a gun (let alone a loaded gun without any kind of safety equipment that would prevent it from being fired) someone was irresponsible to let that happen. That seems almost like a definitional issue.

I know, right? I’m getting over a nasty cold and when I wanted to take some DayQuil, it was impossible to open the package without scissors or a box cutter. All I could think about was how difficult this would be for someone with limited hand mobility or someone with prosthetics. But God help us if we want to keep guns from minors. Then we’re stomping on the Second Amendment!

Whether it was intentional or not, can you imagine being him for the rest of your life?

I’m sure he’s got a bright future ahead of him as a high-ranking lobbyist for the NRA.

This whole thing makes me sick.

You know every time I think I’d need a gun to protect myself were I to live alone (and it’s not often, mind you) I remind myself that while I am a grown ass woman, I still do stupid shit sometimes. And I’d not likely even be able to protect myself with said hypothetical gun (with training short of the military). And when I get [blackout] drunk I devolve into what I imagine the mental/emotional state of an 11 year old would be. And I love kids and I wouldn’t allow one into my home were there a gun accessible by ANY means.

But back on topic, that boy’s parents should be wracked with guilt but I wonder…Big fat fucking sigh.

Oh, and something I read in regards to this case is that in Tennessee there is no age restriction on owning a shotgun or rifle (only for handguns) so in light of this I don’t find it likely the boy’s parents will face criminal charges. (Anyone feel free to correct me on that aspect of Tennessee gun laws.)

Got a broken shoulder and right arm/hand out of order for some weeks (thank gods for the ambidexterity self-training!), and opening such bottles with just one operational hand is… nontrivial. To add insult to injury, the bottle that got so physically painful to get into was… drumrolls please… painkillers!

There are quite a few devices to keep guns safe from kids. Better than drug bottles as my 9 year old can get into those.

First off separating guns from ammo, locking the ammo up, safes and/or trigger locks for all fire arms will keep them safe from all but the most determined people. (Anyone needing a gun lock IIRC the NRA gives them away, and I have had companies like Ruger give them to me for free when I mentioned I bought a used one that didn’t have one.) There are many smaller safes made for home defense that allow for quick access but at the same time keep unauthorized people out. Some guns DO have integrated locks, such as several S&W revolvers. This should be coupled with education of use, and demystification of the gun. Removing the taboo reduces the desire for unauthorized access.

The problem is you can can lead a horse to water… Just like you can’t MAKE someone wear a helmet or seat belt or take other common sense safety measures, not everyone takes the proper precautions. Not just guns, but poisons, matches, backing their car out and running over their kids, all sorts of things. People fail because either they don’t care about safety or have become complacent.

Sadly, this event was two fold of failure of the parents to secure dangerous things, as well the fact the kid is broken in some way. Unfortunately, there are little monsters out there and they do things like stab their baby brother to death.

This should be coupled with education of use, and demystification of the gun. Removing the taboo reduces the desire for unauthorized access.

THAT. Efficient. Effective. Way too often dismissed as “wrong”.

I’m curious of the status of the adults who owned, and improperly secured, said gun. Are they ok mentally?

I’m disgusted by your prison system.

It is disgusting, and it has to be viewed through the filter of money at all times. Same thing with the insane gun debate.

As for the 11 year old boy who did this, he is already messed up in the head. The sane thing to do would be to get him the mental treatment that he needs and to observe him actively for the rest of his life. He is a danger to the community, and so are the parents. The boy is not the same as other boys; he is not starting from the same level playing field as the majority of 11 year old boys. He had been bullying the girl for a long time before he murdered her. It was known in the neighborhood and between all the parents. He was disturbed and the situation needed an intervention months ago. But his parents are culpable, too, and they need help and imprisonment, because they too are a danger to the community. 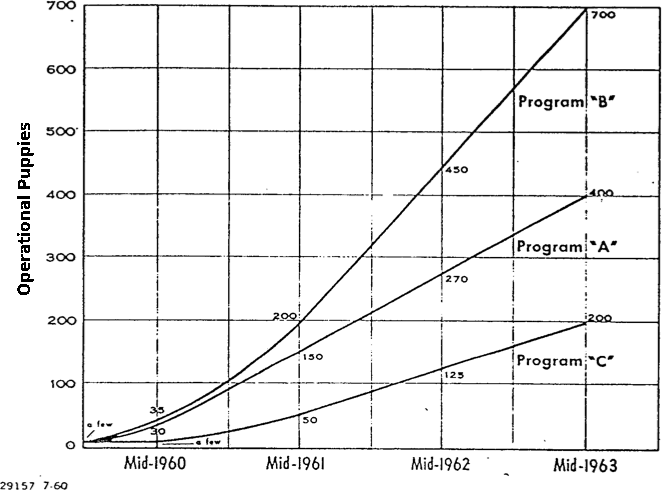 Yeah, I broke my leg in 1994 (non weight-bearing and crutches for nine horrible post-op weeks) and nothing like having a significant injury to understand how difficult the world is to many people. Once, my husband tried to drop me off at curbside in a parking lot because I didn’t get a disabled placard and a cop threatened him with a ticket for impeding non-existent traffic.