So recently, Michael Gove, the “education secretary” for the UK, who works in David Cameron’s cabinet, criticised teachers for showing the Blackadder WW1 shows to schoolkids learning about history. 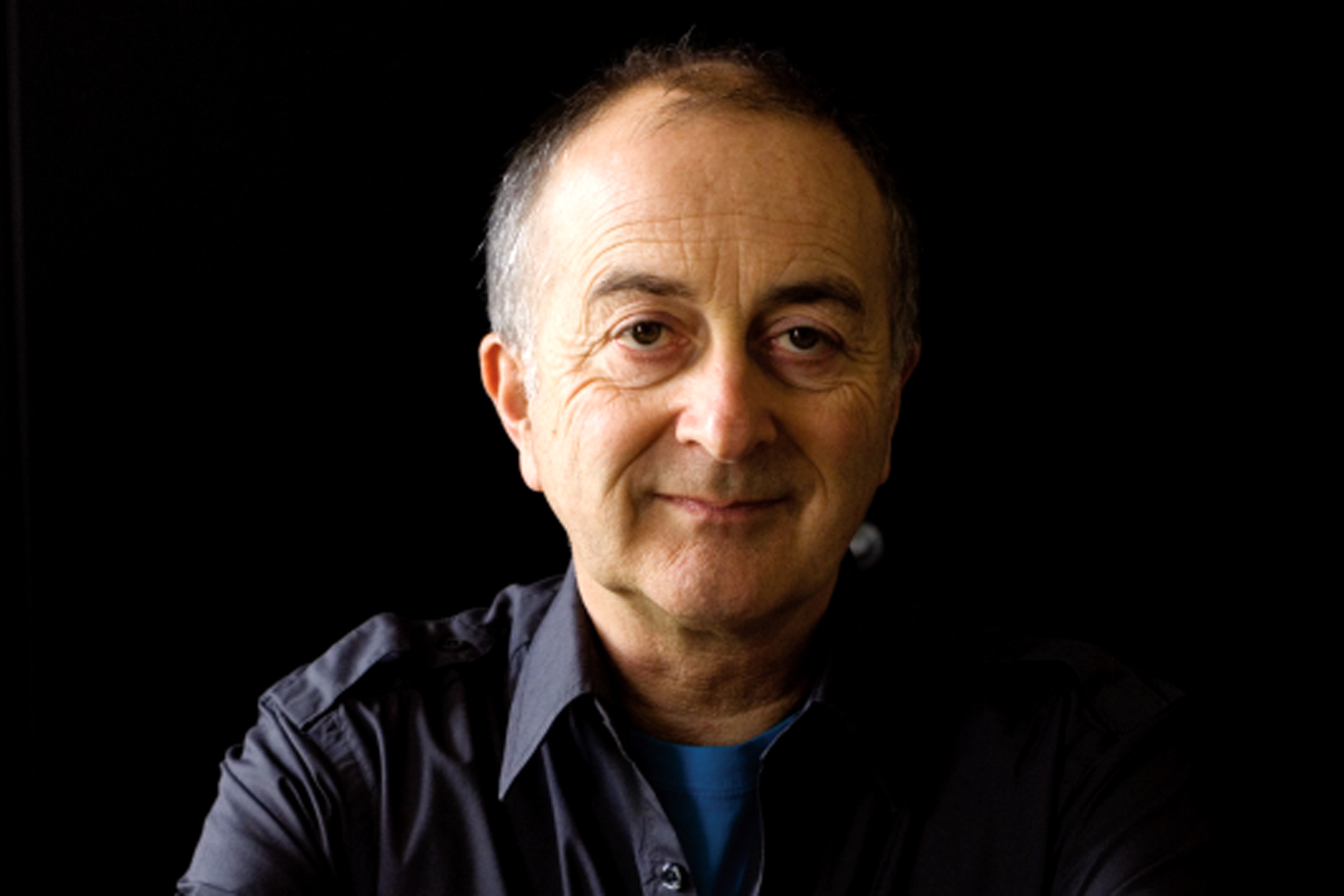 Michael Gove made a 'silly mistake' in criticising Blackadder's

Michael Gove made a “very silly mistake” by criticising the TV programme Blackadder’s portrayal of the First World War, according to Sir Tony Robinson.

Baldrick has rightly shown his annoyance at this, good for him.

It is annoying - I don’t think anyone, even kids, even begin to think it’s a totally real version of the war in the trenches. But ol’ Gove deployed language criticising “lefties” and so on.

And then … a few days later, our chancellor of the exchequer (may he take my taxes and spend them well - fat chance), George Osborne, publicises further spending cuts. No inherent problem with that, but of course, no real useful idea what the savings will do.

So two members of the cabinet come out with attention-grabbing stories, one of substance, the other just piffle. Which is which, I’m still deciding, but in the wake of my annual tax returns, I have no more patience for politicians.

Thanks for listening to Rant Radio.