She must now explain her behavior to the House, colleagues insist.

What’s to explain? She’s showing how her party feels about 99% of the British public.

You sure it wasn’t just her indicating that she’d like to stand for PM, too? Seems to be a primary qualification these days.

Oops. Not a reply to cannibalpeas.

Or perhaps she’s just kicking off a counting lesson.

It would seem to fall into the category of “refreshing honesty”.

A fair percentage of these Tories are nasty enough to be (american) republicans. (i think that’s about as insulting as one can be)

Huh? I thought Brits flipped people off with two fingers . . .

At least when German politicians do it, it’s towards far right demonstrators. 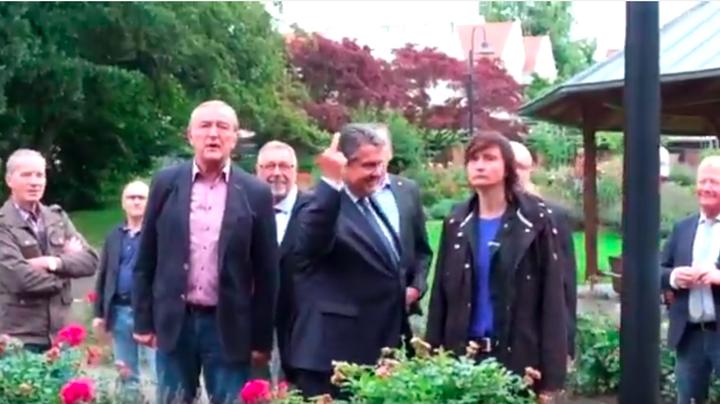 Every teenage schoolkid in the country now has an excuse to raise a finger to their head teacher. Well played, fuckwit education minister, well played.

More to the point, every head teacher in the country now has an excuse (as if they ever needed one where Tory education ministers are concerned) to raise a finger to her. I look forward to it.

Fish fork to the far left, soup spoon to the far right, dessert fork and spoon above the charger, two fingers firmly raised in a “V”. /s

So refreshing not to have those leftist elites who have quiet contempt for the common people.
(/s just in case)

OK, but no person of the ruling class wants to be heckled by the poors. Totally understandable!

Or perhaps she’s just kicking off a counting lesson. 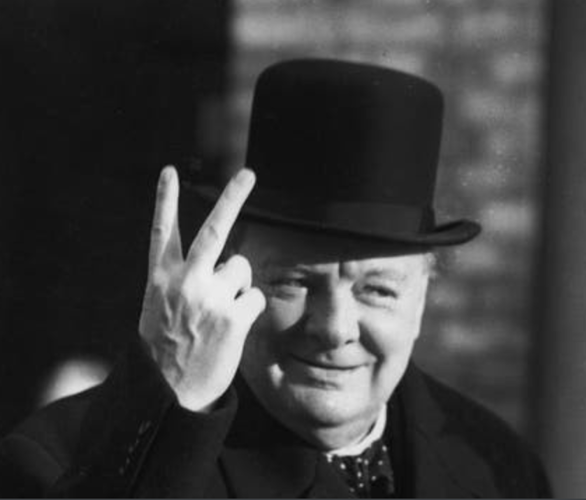 It would seem to fall into the category of “refreshing honesty”.

Which should rightly be countered with incredibly refreshing honesty, such as a direct face-to-face reminder of how she received her post, and delivered a la @beschizza: “Andrea, did you know that in order to fill this position, a barrel bottom had to be scrapped?”