I see a pattern emerging here…

I fail to see how his is an issue what RBG never called some politically opposed person an asshole/bitch?

Meh. It doesn’t make me like him Any less than I already do. He has plenty of other shitty behaviors, that’s not one of them.

So what. People on this board call political enemies dirty names all the time, and they’re just as qualified for the Supreme Court as Kavanaugh. Maybe more so!

My god, we’re about to put someone on the Supreme Court who attended a watch party at Laura Ingraham’s house. That’s…sobering.

Clearly this is an excellent opportunity to un-sober yourself.

This is the smallest bit of news this week. It’s like arson, murder, and jaywalking.

He’s lived his life in a toxic stew of misogyny, so we can’t really expect anything else:

I was sexually assaulted in the mid-80’s at the home of one of Kavanaugh’s schoolmates. The host of that party added his name to this letter to the Judiciary Committee attesting to Kavanaugh’s character. bit.ly/2MOJ1gH 3/ #metoo @LindseyGrahamSC @SenatorDurbin 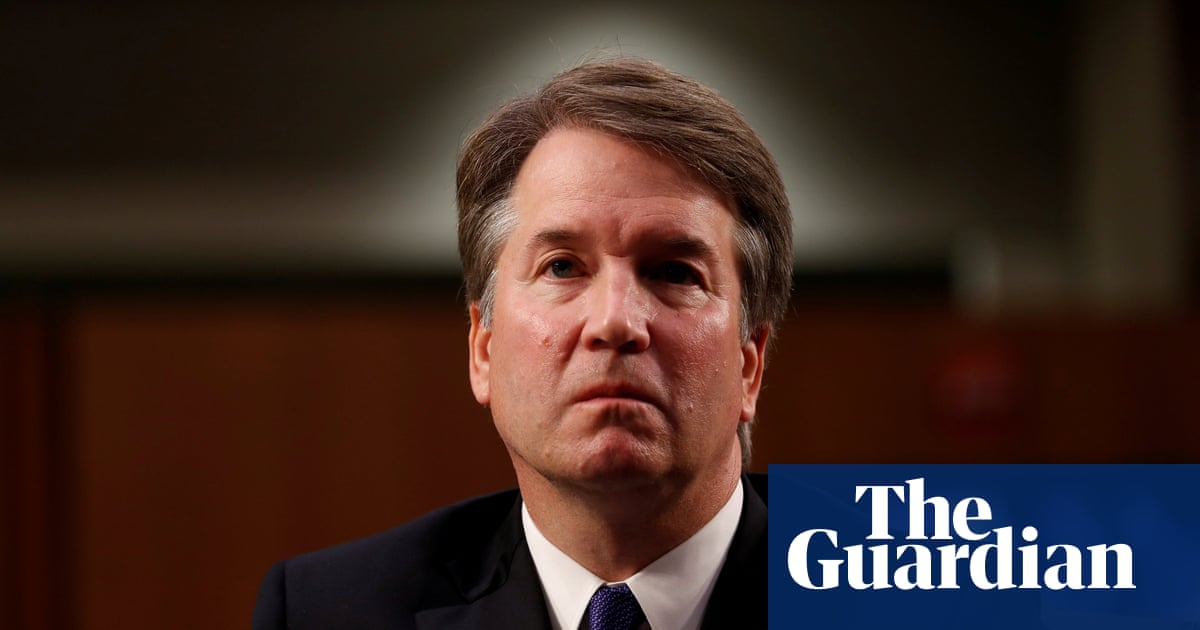 Until recently my thoughts were like “welp, they’re going to pick someone shitty, and at least this guy doesn’t seem as overtly foul as, say, Turmp and everyone in his cabinet”.

I guess I was wrong on the second point. But, they will still get their puppet sooner or later, and it won’t be Merrick Garland, and might well be some preposterous far-right Gargamel type caricature.

Well, the term was originally for a female dog. So it would be unlikely to have very masculine connotations. Even if not used as a pejorative.

I suppose “mare” would work as well, but I have only heard that used as a threat/insult on one occasion.

Well then I shallnt be supporting Bill’s appointment to the supreme court then.

Well yes I know that. The point I am trying to make is when people say that about human women, they usually use it to refer to a woman as being a jerk, rude, strict, ie more masculine than she is “supposed” to be, whereas when they call a man a bitch or a little bitch it’s because he’s being less masculine than he’s “supposed” to be.

far worse he belonged to DKE

‘Dozy mare’ was a common insult at my school in the UK, what, 20 years ago. It didn’t have anything like the sting of ‘little bitch’ or ‘pussy’ though, it was just a fond way to point out someone was being a bit dense.

I can safely say that I never called her anything remotely like that.

Not a word I use in any context, but OED includes the following definitions:
“A spiteful or unpleasant woman
A person who is completely subservient to another”

The Etymology Dictionary has the following:
“As a term of contempt applied to women, it dates from c. 1400; of a man, c. 1500, playfully, in the sense of “dog.” Used among male homosexuals from 1930s. In modern (1990s, originally African-American vernacular) slang, its use with reference to a man is sexually contemptuous, from the “woman” insult.”