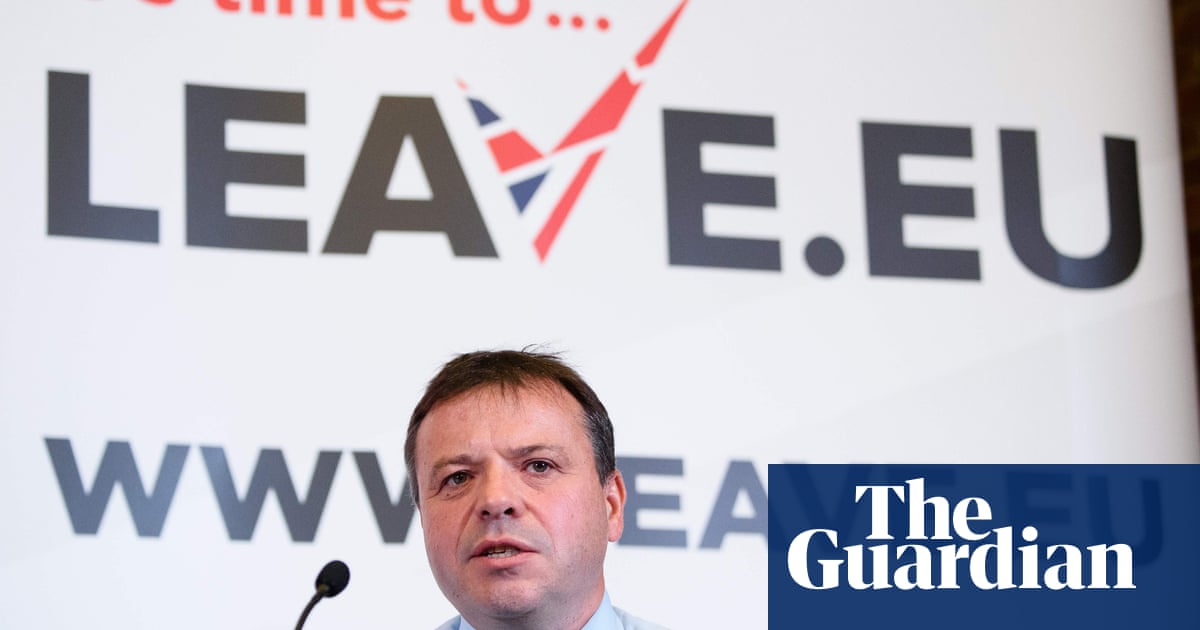 Five Brexit benefits they’re not telling you about

JUST six days into Brexit, and the many positives the left-wing media aren’t telling you about are blindingly obvious. Norman Steele talks you through them.

Welcome to the Brexit: a Dutch border guard tours you around the new Britain

GOEDEMORGEN, I am Geert and I have been sent to welcome you to the Brexit you have for yourselves. Please put your ham in the bin and follow.

Hearing a lot of people saying (on a local freecycling group) that they can’t get furniture from IKEA for months. Hub is in UK and nothing there.
Big scramble for old cots at the moment.

ETA
Odd stuff missing in the shops, food that is as it’s all we are allowed buy.

For those that might be unaware of what the article is satirising:

‘Welcome to the Brexit, sir’ – drivers have sandwiches confiscated at Dutch...

‘Can you take the meat and leave me the bread?’ pleads driver arriving at Hook of Holland

Why fresh food is bad for you: a Brexiter explains

So annoyed they didn’t seek clarity on issues years ago rather than pissing about and playing to their own press in order to jockey for power in their own party.

On the plus side you can’t buy shit on Amazon.co.ck apparently.

Sorry that you all have to go through this.

food that is as it’s all we are allowed buy.

been wondering if the reason johnson was so willing to go into lockdown was that it would slow the economy and movement of goods enough to try to get over the brexit hump. kicking the border issues down the road a bit

We all knew it was coming

Boris Johnson’s Conservative government are set to break one of their key post-Brexit promises after plans to decimate YOUR rights at work – including laws to slash holiday pay entitlements, bin rest breaks, and allow bosses to force you to work...

Do we have a comment from Sir Keir Starmer yet, telling us how this isn’t that bad and that Labour should agree to it for the sake of national unity in hard times?

And that this isn’t an argument against Brexit because that question has been settled?

When I read this at the time I knew that it was the Tory government dissembling, I just couldn’t prove it with the information available at the time.

Culture Secretary Oliver Dowden: "It was the EU letting down music on... 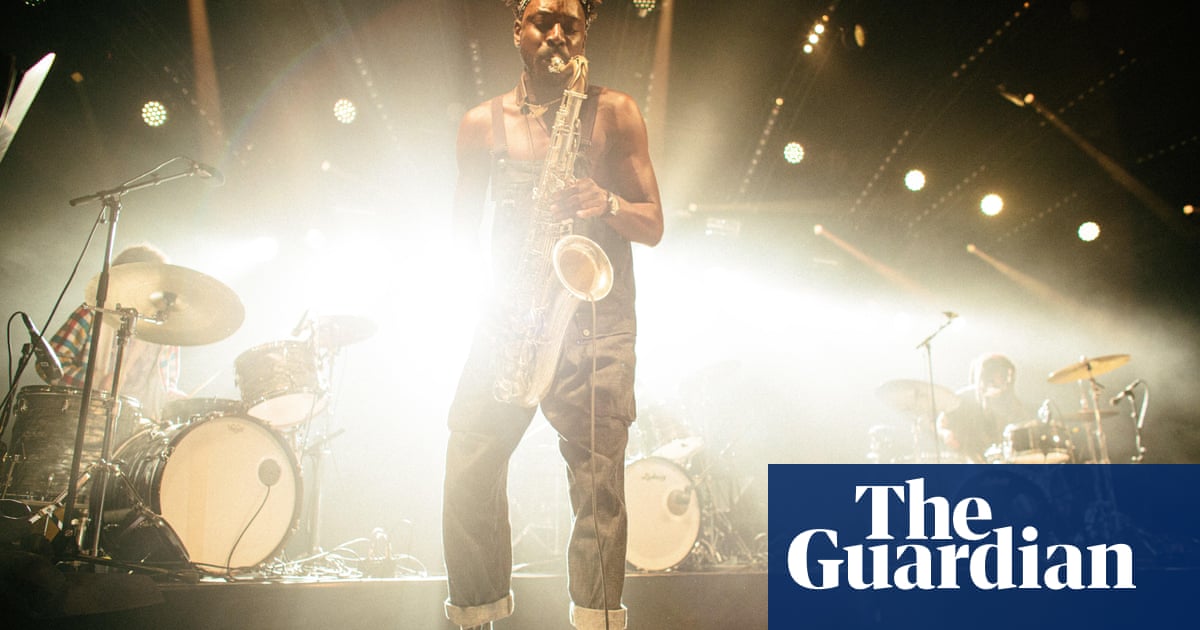 Just to break that down. They were offered a deal and rejected it as it was two way and wasn’t “taking back control”. They made a counter offer which would involve them legislating across the EU, possibly with a straight face but most likely with a smirk, which was simply never a possibility. And here we are. Again this is a business that the UK has a trade surplus with the EU. There wouldn’t be popular support for keeping acts out of the EU, but the UK simply never negotiated in good faith at any point.

They are cruel and incompetent (don’t get me wrong, ours are exactly as bad).

Even experienced exporters are struggling with the system, says the British Meat Processor Association.

I recall an old ROLLING STONE headline about the UK’s Bonzo Dog Doo-Dah Band disastrously cancelling a North American tour: “Bonzo Dog Runs, Fucks Itself.” IMHO the UK has fucked itself and has nowhere to run. Are Brits even dafter than Yanks? 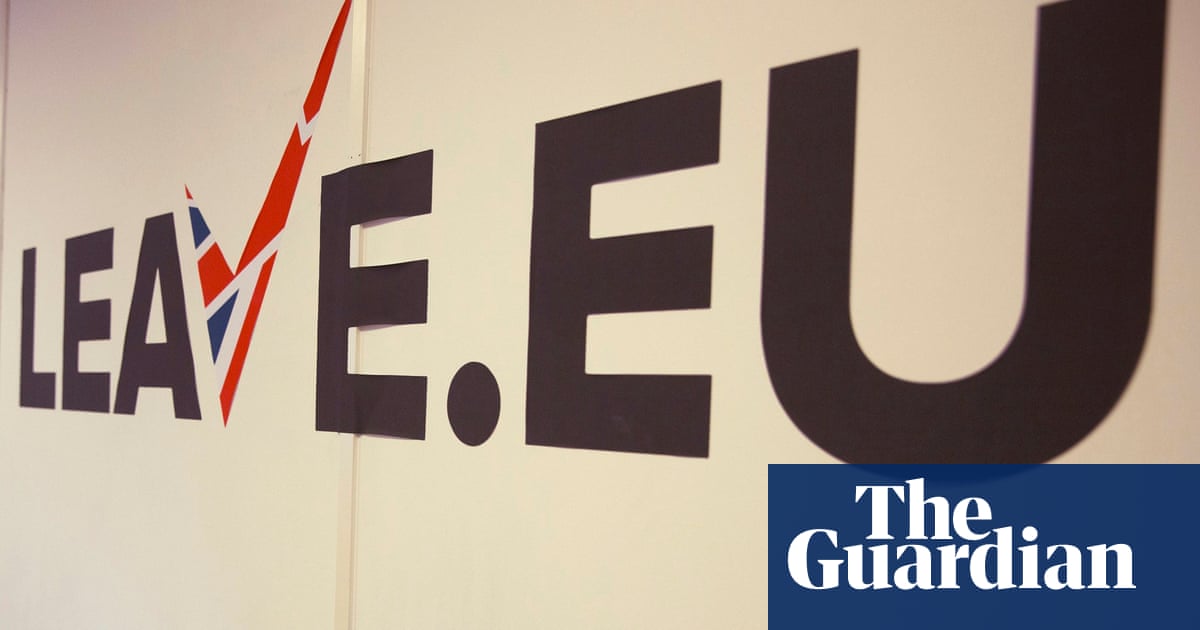 This is the most ridiculous thing. From their impotent macho rhetoric to believing they would have any clout on making Ireland leave the EU. This reads like parody.

But Andy Wigmore, the communications director for the campaign group, told the Guardian: “We’ll be back up soon – our lawyers will be taking action against those (and they know who they are) who have broken those delicious EU laws they love so much.”

Calling Richmond a “third-rate EU fanatic,” Wigmore added: “if he wants to make those cowardly defamatory allegations outside of parliamentary privilege let’s see how massive Billy big balls Neale is then.

“And any more nonsense from Brussels lovers like him and we may decide to put the full weight of Leave.EU behind the IREXIT campaign.”

the full weight of Leave.EU behind the IREXIT campaign.”

10 fascist anti maskers beating up women. It’s scandalous that the Guards haven’t arrested the whole lot of them and put them in the back of one van.

But then you see who the head of the Guards is andz I shit you not, he doesn’t have security clearance in Ireland.