I’ve seen BOTH of these headlines today:

So, drug companies should stockpile, but pharmacies, doctors, and (presumably) individuals should absolutely not stockpile. Cool, cool. /s

This is sounding more and more like the opening scenes of a zombie apocalypse.

Speaking of which, did anybody see Gakkou Gurashi?

Well this makes sense. The people you BUY the drugs from need to have a supply that would withstand the probable interruptions in supply.

People on the other hand should fill what they need, as if they attempt to get more than their normal supply, that is going to put a strain on the overall supply. Which is more likely to lead to people not getting the drugs they need. And if you have people stock piling, that is going probably be the rich and well connected who are able to do this.

Hell certain drugs it is nigh impossible to get more than you are supposed to have on hand, at least in the US (schedule II and the like).

By comparison, the 1980s recession - also brought to us by the Tories - and which permanently devastated the manufacturing sector and laid waste to Scotland, the North and the Midlands, saw output fall by 2%. We’re talking about a potential Great Depression collapse in the economy unless someone in either main party starts acting like a grown up leader and not a soundbite politician.

May is incompetent and so weakened she daren’t stand up to the looney toons brigade on the backbencher. They have no plan, no alternative - just endless supplies of bile funnelled through foreign-owned media; meanwhile Corbyn is a walking disaster obsessed with trivia who is delighted to watch from the sidelines as he gets his lifelong goal of Brexit with the Tories picking up the blame. Both of them deserve to be on the ash heap of history for what they’re doing to the U.K…

I’ve never felt so dispirited by the UK political scene which is unravelling even faster and further than the US with none of the constitutional checks and balances to restore balance.

Not just narcotics, plenty of things are limited to a 30-day supply. They may be non-addictive but still dangerous. Insulin comes to mind.

Don’t worry, people of the UK! Bringing back memories of post-war austerity and rationing, the Tories have also promised there will be “adequate food”: 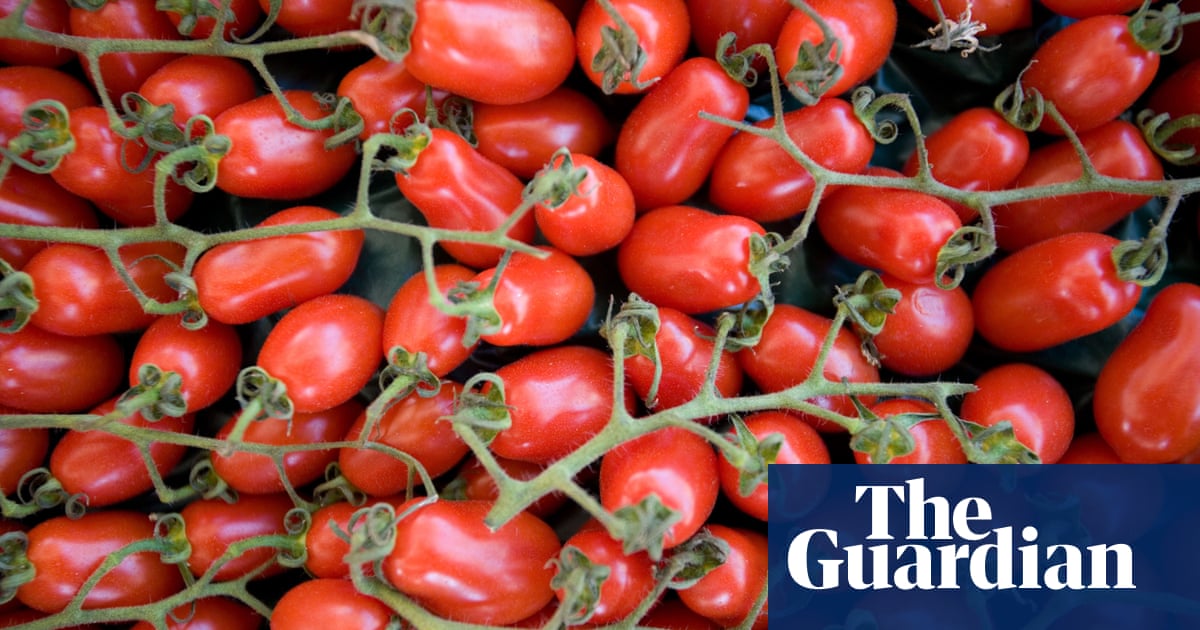 Anyone who still thinks May and her clown cabinet will be able to deliver anything other than a hard no-deal Brexit or that they’ll be able to handle the consequences is fooling himself.

Obviously this is all Jeremy Corbin and Labour’s fault. They should be somehow negotiating the deal from their shadow cabinet and parliamentary minority so that when Brexit hits we can blame them for everything.

The Pharmaceutical stuff is no joke. If Europe doesn’t agree to at least stretch some timelines or let the UK play in their sandbox for a longer term, a lot of medications will not be available in the UK until regulatory filings are updated, and exporting UK-manufactured items to the EU won’t be permissible either. It’s a paperwork/database chore on the scale of Y2k or the Euro, as the UK is often the primary agency in a drug approval (called the Reference Member State or Rapponteur depending on which approval path drugmakers take). Drug companies may also see the UK as too small of a market to seek approval in, meaning that key medicines may never be available.

Meanwhile, the European Medicines Agency (EMA) is moving from London’s Canary Wharf to Amsterdam (yay, I’ll likely get more trips to Netherlands), and they’ve lost a lot more staff than they expected even before actually moving, meaning drug approvals will slow down there too.

Obviously this is all Jeremy Corbin and Labour’s fault.

I’m sure that will be the Tories’ position but make no mistake: Corbyn by his inaction and his stupid nostalgia-based Euroscepticism will bear some legitimate blame for what happens after Brexit. He and Labour had plenty of opportunities to campaign strongly for Remain and to call loudly for a second referendum to avert this disaster but instead they let it happen in the hopes that they’ll be voted in to clean it up (spoiler: they won’t be able to undo something this bad). People are going to die prematurely because of this nonsense and Corbyn won’t get off scott free.

That post is a must-read for anyone interested in Brexit. The scary thing is that they’re not necessarily worst-case scenarios.

They may be non-addictive but still dangerous. Insulin comes to mind.

I don’t think it’s the toxicity since 30-day supply is enough to kill a few people.

Mortality in attempted suicidal overdose with insulin is 25%. Death has occurred after as little as 20 units but doses of 400 to 900 units or more are more common in fatal cases.

# likely event of a “no deal” divorce from Europe

Um, that likely portends to a NO F’ING DEAL.

All that you say notwithstanding, would you not respond to the headlines by stockpiling if you needed the medicines? I know I would.

And the really forward thinking capitalists will be stockpiling now to later sell to the desperate for a massive markup. It could be the start of a brave new world full of prosperity for those with gumption.

That kind of thinking is what puts the “capitalize” in “capitalism”.

That kind of thinking is what puts the “capitalize” in “capitalism”.

…while for the rest of us, it just puts the “PITA” in “capitalism”!

You know it. Especially if we run out of moolah.