British Lord praises police brutality at protests: "I hope they didn't damage their shields or batons"

Thanks for giving us another example of why there shouldn’t be lords anymore.

Boy, dudes like that guy and the recent drama going on with the royals the past few months combined with the UK public’s general apathy towards said royalty certainly makes a strong case against the idea of having lords and royalty. They got to slow their roll or they might end up finding themselves out of the job once if they push the UK public just a bit further.

Not at all let’s hope they keep it up, let’s get rid of them, all of them, and take back all of that public land.

Actually a journalist with a national newspaper. (Not that assaulting a “mere” blogger would have been any better, but it does illustrate the levels of IDGAF that appear to be permeating the British police.)

Only having the exchange in the picture to judge. I don’t know. When I read it, I read it as snark. I read it as saying the police services were concern trolling. i.e. The next thing they were going to complain about was damaged equipment. Either way, It still wouldn’t be a good look for a member of government who should have the ability, more than anyone, to make meaningful change.

These seem like more examples of how power corrupts. It’s not enough to get rid of the police or the people in power who support their brutality. We need better systems (as well as staff and management) to replace what we have now, with emphasis on oversight, accountability, and consequences for breaking the rules.

Looking the history of abusive and corrupt behaviour listed in his his bio on The Wiki, I’m surprised it took Austin as long as it did to find his natural home in the Tory party.

Someone who quits the Labour Party when promised a lifetime seat in the House of Lords reminds me of that homeless guy in “They Live” who joins the aliens and we see him later wearing a tuxedo and big shit eating grin.

“What’s wrong with having it good for a change? Now they’re gonna let us have it good if we just help 'em. They’re gonna leave us alone, let us make some money.”

While I love a good “They Live” reference, New Labour was making room for arseholes like this around the time Blair decided to join in with Prince Bush’s debac’ in Iraq.

As someone who abhors violence I find it hard to understand the deep rooted love/lust for violence ingrained in so, so many others.

Ian Austin is a total scumbag, funded and ennobled by the Tories for pushing their agenda.

The bulk of adverts purchased by the pro-‘civility’ group attack the opposition’s taxation, spending and nationalisation policies

That the centrist commentariat let themselves be taken in by such an obvious fraud is the root of how Britains discourse has become so broken by bad faith and dishonesty. All over the news how this obscure Labour MP had turned on his own party - as evidence of how Labour was unfit for office - but when John Major, ex-PM, said the same thing about Johnson, it barely got a mention.

Or our version, the United States Senate. What a grotesque anachronism it is, in addition to being the reason we can’t have nice things.

the British ideal of “policing by consent” is window-dressing

And the Tory scum plan to make it worse… 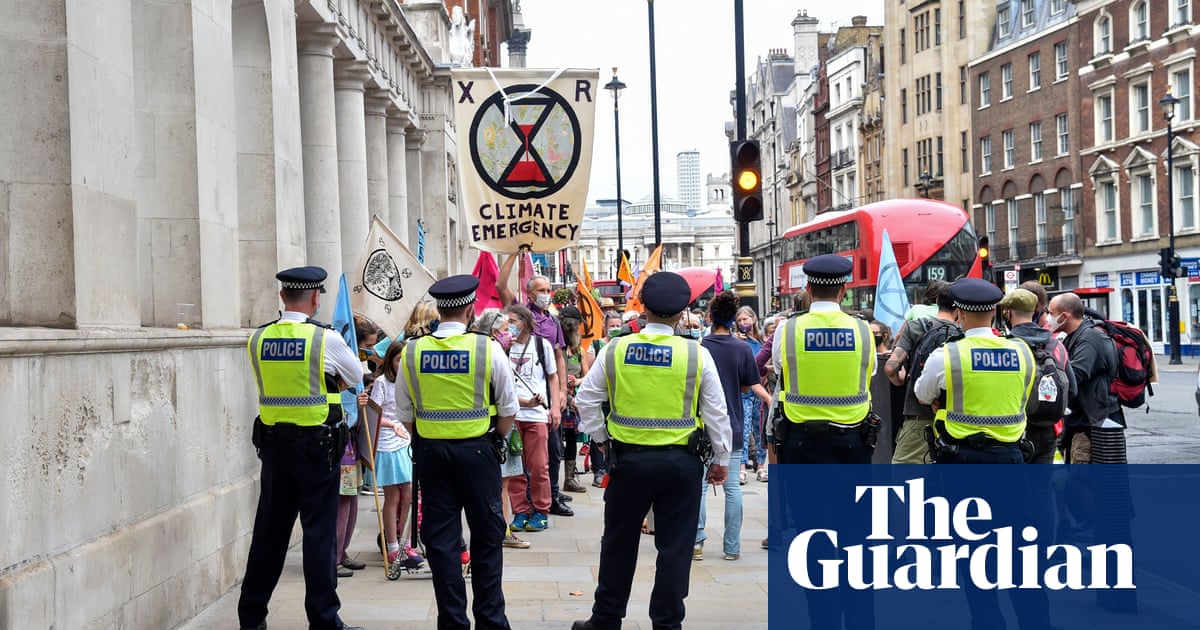 they might end up finding themselves out of the job once if they push the UK public just a bit further.

The UK Parliament will not tolerate another elected House to challenge its power. 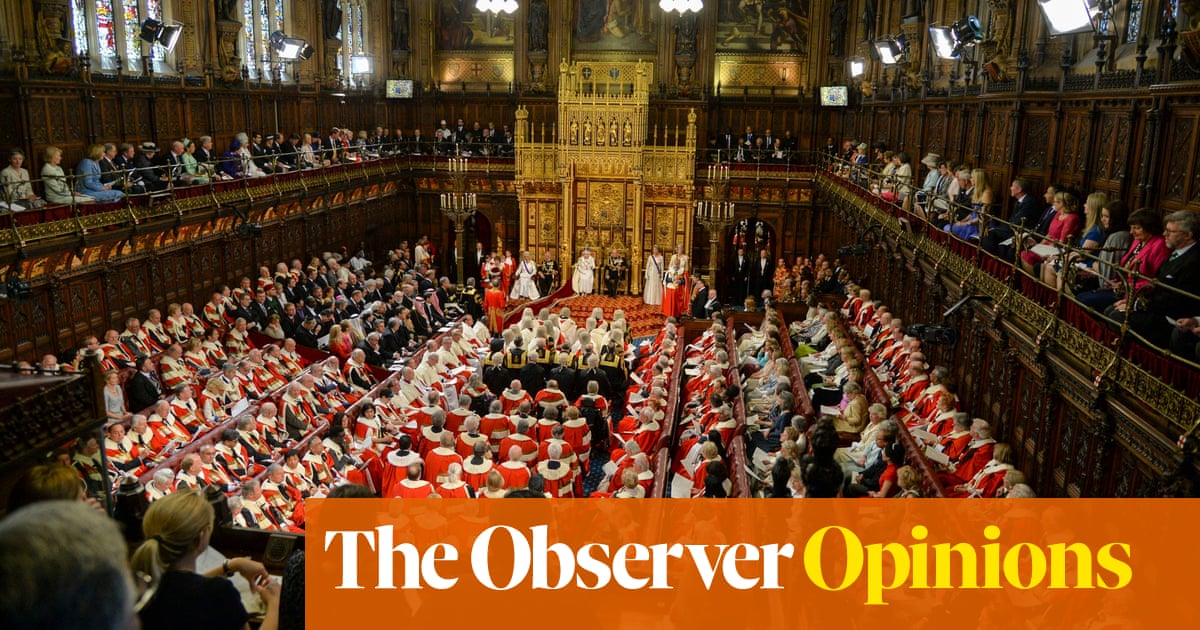 Labour started reform when in power and prescribed 2 stages to lead to its replacement, IIRC:

They never got to stage 2, for the reason stated above, IMHO.

UK police had indeed already apologized for misleading remarks suggesting that marchers had injured officers, though not soon enough to dampen media hysteria over the rowdy protests.

It’s what they do - close ranks and lie and destroy evidence and maybe 30 years hence the families of the victims get the justice they deserve. Not that i can think of any examples…

5 Likes
British cop nicknamed "The Rapist" by his police colleagues is jailed for life for rape and murder
Brainspore March 29, 2021, 9:10pm #18

Or our version, the United States Senate.

At least the United States theoretically lets the people choose their own instead of deciding the issue via heredity. Hard to imagine the State of Georgia getting a Black Senator and a Jewish Senator if membership of that body was determined by whose families ruled the region centuries ago.

This is why I like France so much more than England.

You missed that he’s a Tory, then?