This just goes to show you shouldn’t always ask the public for their opinion. That’s how the Republicans ended up with Trump.

‘Boaty McBoatface’ is fine, but since it’s a polar research vessel, I favor the ‘I.C. Wiener’

I’ve often thought that my next boat would will be named [REDACTED].

It’s situations like this that make me love the internet so darn much.

i hope they embrace it. Greenpeace did when people came up with Mr. Splashypants for that whale back in the 90s, and it got them a ton of free exposure and goodwill. But i’m guessing that they won’t, sigh.

If it would be a reactor powered ship, its perfect name would be “Gone Fission”.

I hope they use it. It’s a fun name, and probably the nicest most benign thing ‘Teh Internet’ has ever created under such circumstances.

When you’re spending almost $300 million, I think a little dignity is called for.

After Nunavut was split off from Canada’s Northwest Territories, the “leftover bits” went searching for a name. The search ended when “Bob” kept appearing at or near the top of opinion polls.

Saskatchewan’s capital Regina was originally named “Pile of Bones.” I recall an article listing how with a few close decisions turning out differently - including Saskatchewan not becoming its own province - the capital of the Canadian north-west would now be Pile of Bones, Bob.

“Name of Vessel” is fine with me.

Seriously, if you’re going to ask the internet you should be thrilled that you get something this benign.

“The storm that has been created has got legs of its own,”

you should be thrilled that you get something this benign.

In this case it was a BBC personality. 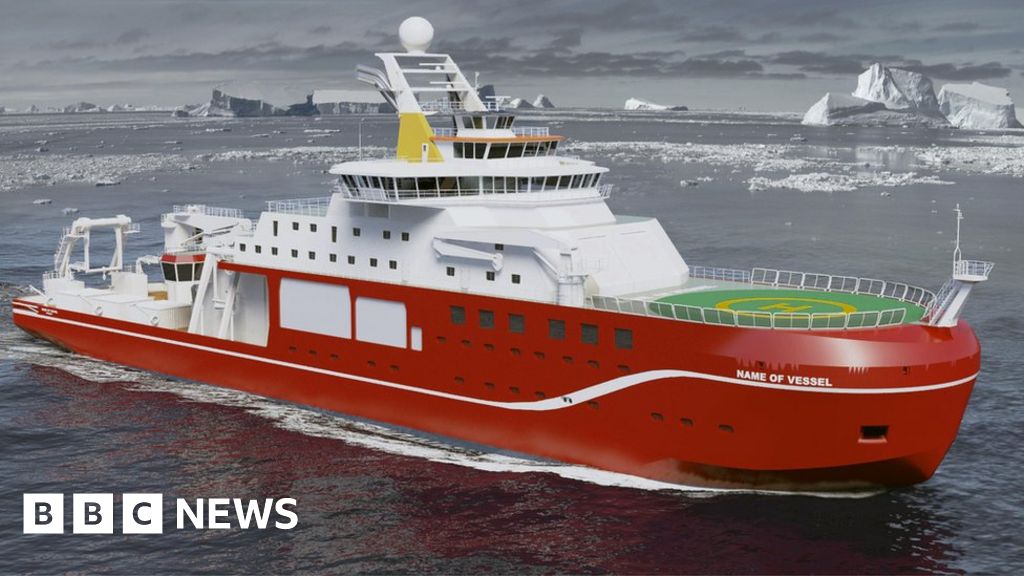 A man apologises for suggesting a new £200m ship should be named RRS Boaty McBoatface.

I had to google if another Attenborough had died while I wasn’t paying attention.

Since I’m a science fiction snob, I think it would’ve been great if they settled on a name from Ian Banks’ Culture series.

This is a list of spacecraft found in the Culture novels and short stories by Iain M. Banks. Most ships in this list are members of The Culture, the hybrid society featured in many of these novels. In this setting, each Culture ship, and some others, is also an artificial intelligence with a distinctive personality. Many of these ships are significant characters in the novels. The machine intelligences called Minds (and, as a consequence, the Culture starships that they inhabit) usually bear na...

But, no it really is named after the Neverending Story character.

You mean @Falcor? But you speak as though it were a fictional character.