Vantablack vs. Black 2.0: Which Is the Superblack for You? | artnet News

Anish Kapoor has a monopoly on Vantablack, the world's blackest black, but he can't use Stuart Semple's cheaper alternative, Black 2.0.

Neat, but Anish Kapoor is still a raging asshole and Vantablack his enablers.

I would be less kind in my thoughts on Kapoor and Vantablack. Instead i’ll say: Buy from Stuart Semple instead

I can kind of see the illusion, if I squint. Not really what I would call trippy.

BTW, why has this Lenin mask such a strange moustache?

I’m trying to think of a clever reference to that ultimate black ship from Hitch Hiker’s Guide To The Galaxy from that one rock band. Couldn’t think of one so i’ll just directly mention it

I can kind of see the illusion, if I squint. Not really what I would call trippy.

And much the same illusion as with any such mould - Vantablack does not add much.

ultimate black ship from Hitch Hiker’s Guide To The Galaxy

It was a ship of classic, simple design, like a flattened salmon, twenty yards long, very clean, very sleek. There was just one remarkable thing about it. “It’s so … black!” said Ford Prefect, “you can hardly make out its shape … light just seems to fall into it!” Zaphod said nothing. He had simply fallen in love.

“It’s the wild colour scheme that freaks me out,” said Zaphod, whose love affair with the ship had lasted almost three minutes into the flight. “Every time you try and operate these weird black controls that are labeled in black on a black background, a little black light lights up in black to let you know you’ve done it.”

Nothing to do with Hotblack Desiato then?

Nothing to do with Hotblack Desiato then?

Yes, i believe ultimately he’s the owner of the stunt ship

I’m not sure how this is an illusion. We’re not being fooled into thinking anything, we just can’t tell if a mask is coated on the inside or outside sometimes because we can’t see any detail.

Unless it’s something I’m not getting.

For some reason – and no, I don’t do this myself – the first thing to come to mind when I heard they developed a spray-on version was people huffing it, and how it would make their mouths and noses look.

Fuligin me once, shame on you. Fuligin me twice… I’m not sure what happens o.O’.

I’m not seeing any illusion here, beyond the normal “inside out mask” illusion. Anyone care to point it out?

Time to re-visit my idea of making a 2001 diorama. The monolith would look perfect coated in Black 2.0 (because fuck Anish Kapoor and Vantablack). 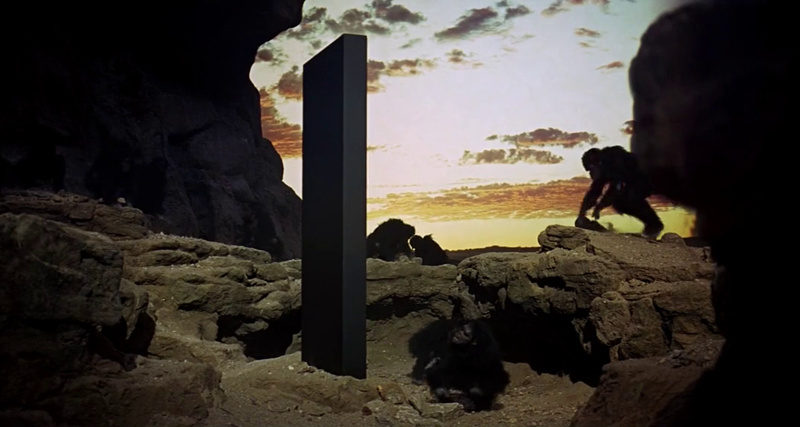