Bungie's Destiny for the Xbox One

Destiny has a lot of issues if you dig into it too deeply, but if you just play the game they got the most important part right: it’s bloody fun. The guns are fun, the bad guys are fun to shoot, and the special abilities are fun to use.

Yeah, but fun ends quickly when the MMO monster rears its head and you no longer progress naturally.

“I am surprised at how much Bungie improved the FPS without changing very much.”

The mention of making multiple skill levels able to cooperate sounds like a strength, but otherwise the FPS “improvement” mentioned is grinding. seriously?

That’s the pessimistic way to look at it.

The other way to look at it is they took a lot of the FPS gimmicks developed in the last decade and refined them to a sharp point… sprinting, ironsights, grenades, everything got tuned so that they’re useful tools but don’t dominate the play. That’s kind of been Bungie’s strong suit since day one, taking generic stuff and making it really awesome.

I won’t argue that the grinding is a bad game mechanic. But there’s a really good FPS underneath it all.

I am enjoying Destiny. I thought I wouldn’t use the Xbox One until Halo 5 launched, I was wrong.

If you want to really enjoy your Xbox One, with something completely different, download D4 - it’s only about $15 and it will make the you the happiest of mutants. It’s completely bonkers.

OK. I’ll try it. I have not used the One for anything except Destiny, it is a day one edition

What is the game play like? It reminds me of a Max Payne parody.

The font on your front page is terrible - it’s impossible to differentiate between a lowercase “i” and a lowercase “l”.

I clicked on the link to find out whether the game was about, or written by, the children’s TV character. Also, whether George and Zippy featured.

Gameplay is sort of a cross between adventure game and Heavy Rain (if you have ever played that on PS3 - think controller motions and button presses that attempt to emulate the thing you are doing, though this also supports Kinect, and actually tolerably well). As far as parody goes, it takes itself as deadly serious as Twin Peaks, from which it definitely draws inspirations. (Edited to add - the designer’s last game Deadly Premonition basically was Twin Peaks: The videogame) 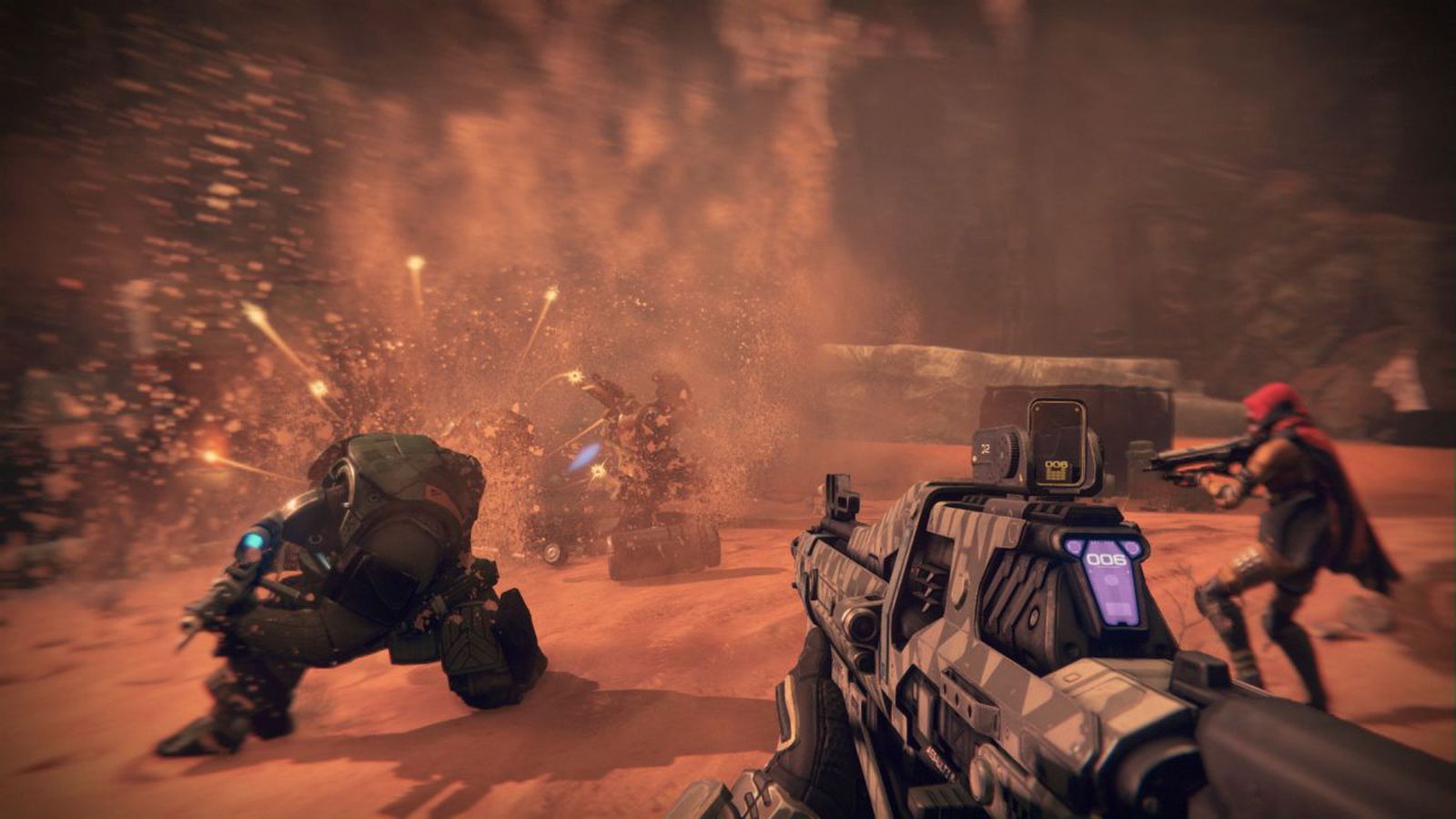 Sorry, Destiny Warlocks. Turns out we can sit down

The popular video game Mythbuster series of videos tests the myths and urban legends of popular games. The first episode that focuses on Destiny has some interesting tricks to use in the game, even...

Does anyone know if the 360, xbone, ps3 and ps4 are all sharing the same online world? Cos that’s what they initially announced and it’d be a shame if they had backed down.