Business is "better than ever" for the last audio cassette factory

but you have a nation full of horse owners that might actually enjoy the notion of a buggy ride.

…but you have a nation full of horse owners that might actually enjoy the notion of a buggy ride.

And now, thanks to so much software in our vehicles, even car owners can enjoy buggy rides.

I listen to Rise every day, as part of my upbeat, inspirational, low-mental-load work tunes playlist that I aptly named “coolness.”

“I think you could characterize our operating model as stubbornness and stupidity,”

So it’s an above-average business plan!

& cast your eyes to #14. Despite what any naysayers may have said in that other thread about songs being played since childhood, Journey’s “Don’t Stop Believin’” is a kick-ass song that deserves a solid, high-volume hearing every. single. day.

ps. yes there are two funkhauses, by two different artists and I don’t know who the first one is. Grabbed it off SoundCloud.

no non-analog audio tape ever got more than a niche foothold in the market before CDs, CD recorders, and MP3 player finally got cheap enough to take over the car audio and home audio markets

DAT was more than a flash in the pan, although it never really filtered down to home users.

Last audio cassette factory? It’s not even the last in the US

NAC is the largest and one of the few remaining manufacturers of audiocassettes in the U.S.

But you don’t have to look far: 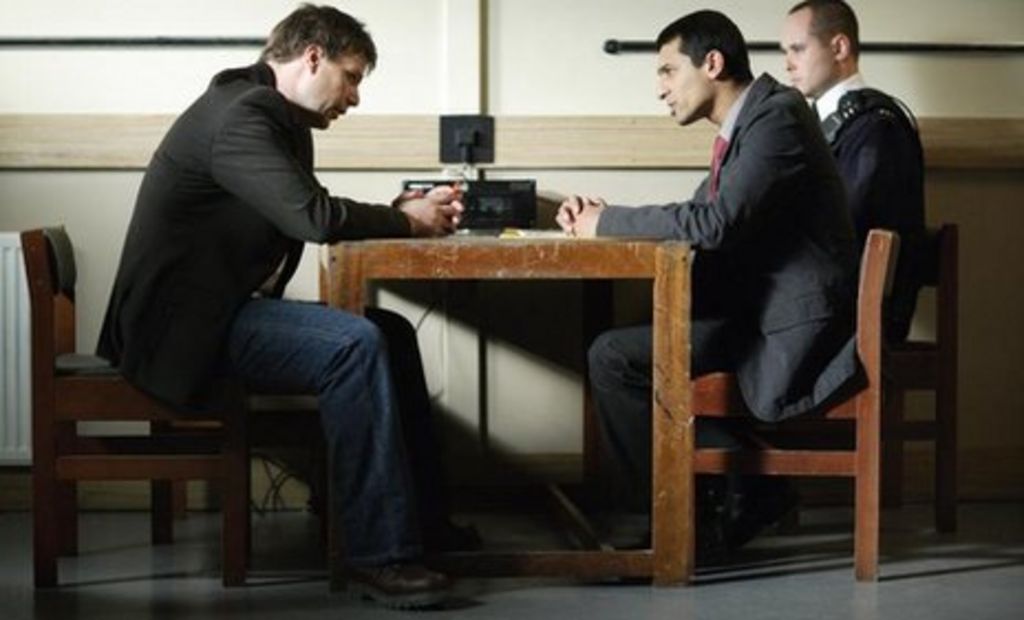 Why do police still use millions of audio tapes?

A tiny number of music cassette tapes are sold in the UK every year, but police forces are still using millions of them. Why?

Cassette tapes are becoming more and more popular for small runs, band giveaways at shows, and retro-cool music like synthwave.

As I said, some managed to find a niche, but it never took over the home market before CDs got cheap enough to do the same thing but a bit better.

It can be, but the format you’re referencing is certainly not digital.

I will take out the Journey song because I value my sanity but I will look into these others.

Four80East might be a great place to start. Oh and Rise is not on the list, dangit. Just missed it. It’s at slot #27.