This appears to be the new version of the shepherd’s crook.

She looks so disappointed in the still frame.

Yeah, not only should they have taken in their stride, they should make it a new thing whenever someone signs off in front of a green screen.

This is what I came here to say. This isn’t a bug, it’s a feature!

This is obviously the new “Over to you” transition.

I agree! They should totally make this their usual transition from one anchor to another.

It could have been more awkward, I suppose… 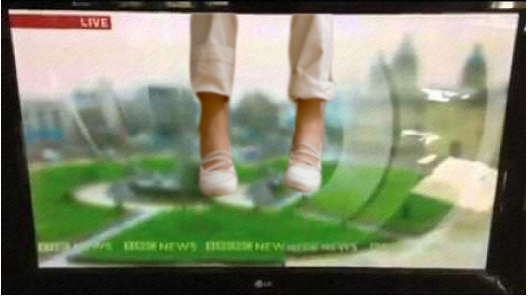 The camera was working perfectly correctly. It was camera operator error.

The camera was working perfectly correctly. It was camera operator error.

What if I told you 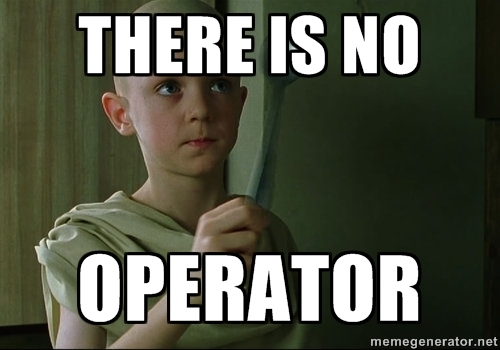