What a bunch of hypocrites! They have been yelling at left leaning non-profits that are partly funded from abroad and yet they see no problem funding foreign right leaning groups themselves. 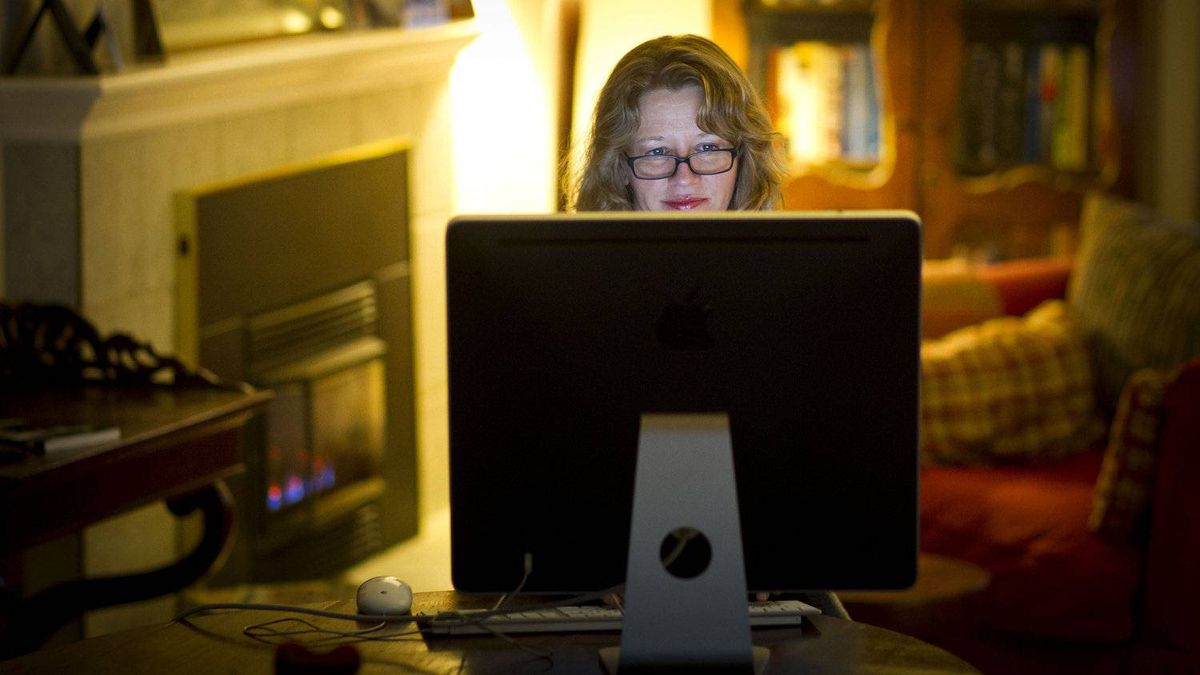 IRI has been implicated in supporting coup d’etats in Central America and the Caribbean.

Such weasel words. Does that mean they personally killed Allende? Or does it mean somebody on the internet accused them of cheering?

EDIT: No linked article? I am confused.

This isn’t some partisan hackjob. They’re primarily a USAID contractor doing democracy-building/civil society/good-governance work; it makes sense that the would seek grants from the Canadian counterpart to USAID to do the same thing.

I’m just surprised that Canada has 8 million dollars to begin with.

The reality sounds a lot less sensationalistic than a vague assertion about coups in Central America and the Caribbean might indicate, even if that’s technically true:

How an organization financed by the U.S. government has been promoting the overthrow of elected leaders abroad

$2.7m is only for the one quarter. The total given to the National Democratic Institute since 2006 is a bit over $20m.

And before anyone asks: once you total up other quarters, the funds given to the International Republican Institute come to $8.4m. The grant for Ukraine appears to have been the only major one given to them, with their other two grants being much smaller.

(I should point out that I’m not saying that any of this money is necessarily a good or bad thing. I have no actual knowledge of what the campaigns they were earmarked for actually did.)

I am the spokesperson for the International Republican Institute (IRI) and our website shows that, like our sister organization the National Democratic Institute, IRI is a nonprofit, nonpartisan organization that helps countries build democratic institution. We do not “advocate for right-wing policies abroad.”

A list of NDI projects can be found at: http://www.acdi-cida.gc.ca/cidaweb/cpo.nsf/SearchResultsEn?readForm&advanced&start=1&id=6C96DFB33837A9DD85257EDA00555C4C

Has Harper or anyone in his administration ever seen this movie?

Of course it makes perfect sense for Harper and McCain and the Republicans to make common cause with their natural allies in the Ukraine - the Right Sector.

UPDATE: After seeing the spokestroll above, I peeked into what the interwebs have to say about the International Republican Institute, and here is a representative narrative:

The Coup Connection | How an organization financed by the U.S. government has been promoting the overthrow of elected leaders abroad

Several leaders of the demonstrations – some of whom also had links to the armed rebels – had been getting organizational help and training from a U.S. government-financed organization. The group, the International Republican Institute (IRI), is supposed to focus on nonpartisan, grassroots democratization efforts overseas. But in Haiti and other countries, such as Venezuela and Cambodia, the institute – which, though not formally affiliated with the GOP, is run by prominent Republicans and staffed by party insiders – has increasingly sided with groups seeking the overthrow of elected but flawed leaders who are disliked in Washington.
…
Yet IRI’s singular focus on groups seeking to overthrow leaders seen as hostile to the United States can sometimes harm American diplomatic efforts. In Cambodia, notes one official with considerable experience in the country, “it hurt the U.S. government’s credibility as an honest broker in the election processes.” In Haiti, IRI has had a similar impact, experts say, by unbalancing an already volatile situation and causing people to wonder what the United States’ true agenda was. In 2003, after being threatened by IRI’s Stanley Lucas, the departing U.S. ambassador, Brian Dean Curran, gave a farewell speech to the Haitian chamber of commerce. “There are many in Haiti who prefer not to listen to me,” he said, “but to their own friends in Washington—the sirens of extremism.” Then he added, using the Haitian word for “thugs”: “I call them the chimères of Washington.”

Of course it makes perfect sense for Harper and McCain and the Republicans to make common cause with their natural allies in the Ukraine - the Right Sector.

Someone should ask for their money back then.

Harper’s head is at the wrong end of that elephant

Alas, Wingnut Welfare is non-refundable. Can’t get any back from the ‘moderate rebels’ in Syria either.

You may want to try watching less RT; it’ll do you good.