It’s wishful thinking. The timing is off as to when he was having that convo.

The comment about a case where “military person had spinal injury in experimental armor” did line up with Iron Man 2 when we saw the footage that Hammer industries had an accident. That one was a proper connection. 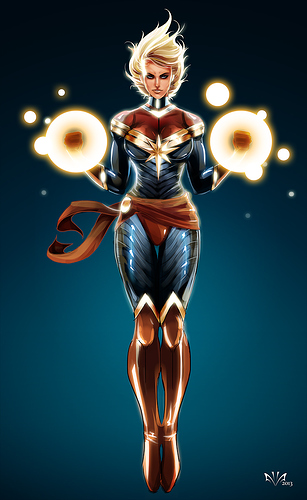 Iron Man 2 is set in 2010 and Doctor Strange begins in 2016, so that wouldn’t fit the timeline. It would fit with Rhodes’ spinal injury in Captain America: Civil War though.

One of these cases was an USAF officer who had an accident.

I thought that was a reference to Lt. Colonel James Rhodes/War Machine’s spinal injury in Captain America: Civil War

It was stated by Feige that these things are just there as a bit of fun and do not connect at all.

The details prevent it from being Rhodes in Civil War, while the details make it that it could be the Hammer test pilot (no one said when the injury occurred to it could still have been him)…it could just have easily been some unknown test pilot in another “let’s copy Iron Man on our own” experiment.

I had thought we were meant to infer that it was Rhodes.

The details prevent it from being Rhodes in Civil War

How so? (Not saying it was definitely Rhodes, but that seems like the most logical implication.)

the caller says “35 yr old Air Force colonel” Rhodes is not 35 at the time of Civil War (he is older) and he is also a lieutenant colonel. Additionally, if it was him…the guy would have presented the case as “War Machine from the Avengers was injured in the line of duty” Assuming that it is Civil War the Iron Man armor is far from experimental at this point.

Like I said above, Feige has openly stated it wasn’t connected to anyone in particular, just a fun description to make people say “hmm”, but no more. I enjoy the speculation as much as anyone else…but it doesn’t make sense that it is War Machine from Civil War in the way it was so casually spoken about.

It looks great but… Did you notice these films became more commercialized ??

The details prevent it from being Rhodes in Civil War,

You are almost certainly right. My further research showed that cinematic universe Tony Stark was born in 1970 and met Rhodes when they were at MIT. If the patient with spinal injuries was around 45 then it might have been correct.

I suspect it was originally put in the script as a throwaway reference to the events of Civil War but they flubbed the minor details in either the writing or the delivery so they just dismissed it as “some other Air Force guy in experimental armor who got a spinal injury” so they wouldn’t have to explain the disparity.

They’re Disney properties. Are you completely unfamiliar with this corporations’ SOP?

Did you notice these films became more commercialized ??

Clearly that opening scene was a blatant bit of product placement to attract more customers to Blockbuster Video.

Exactly what I was thinking too.

In that they are being made by a for-profit corporation, in much the same way pretty much all hollywood films are? 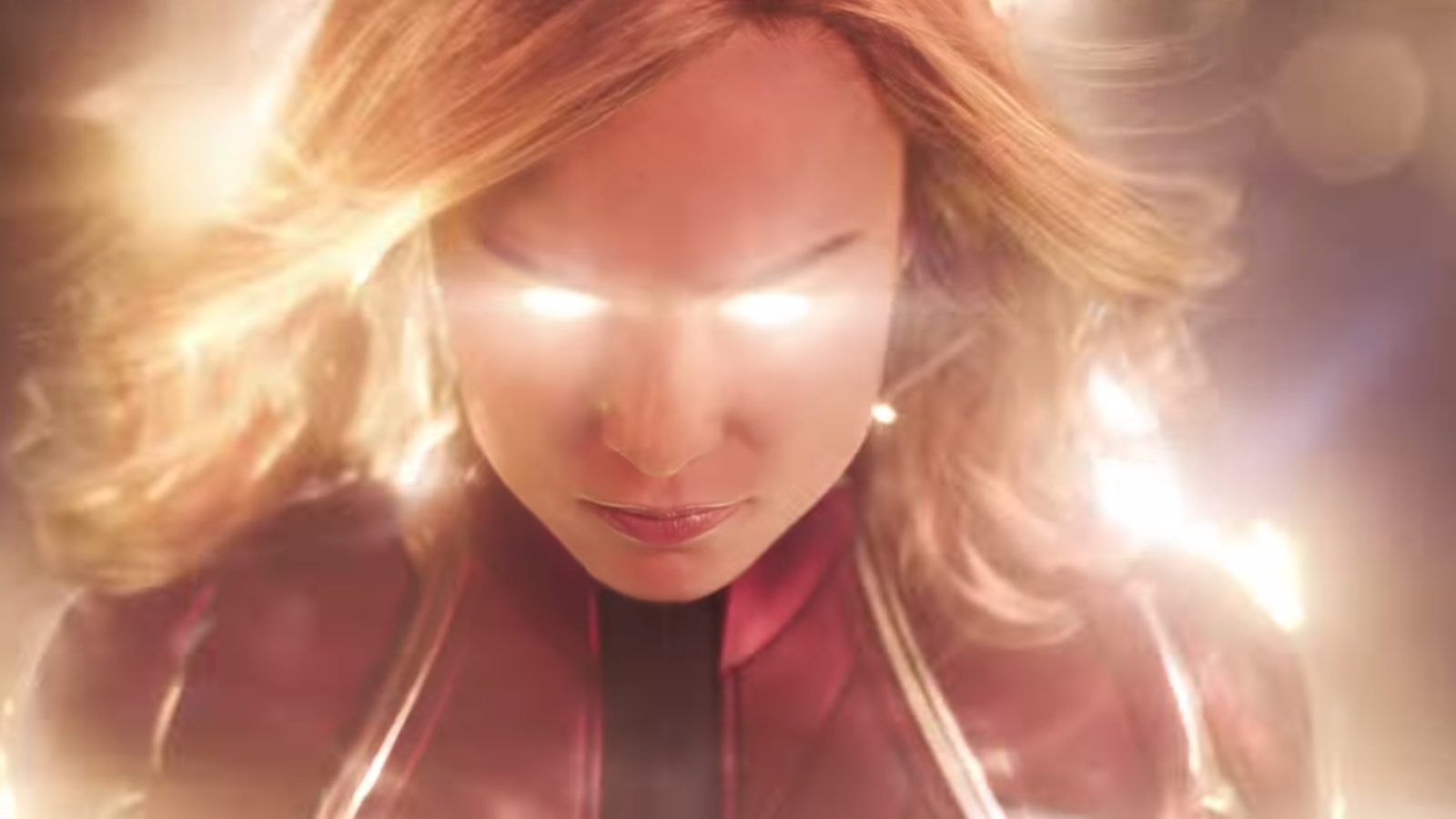 For the love of god, please stop telling Captain Marvel to smile

Out of all the many ways that men have found to be condescendingly shitty to women over the millennia, few are as awful or innovative in their simplicity as telling a woman to smile. It’s really the ultimate in controlling, judgmental efficiency,...

My reply to that stupidity: Captain Marvel will smile…after she is done kicking your dumb ass and she has her heel firmly planted on your god damn neck.