Werewolf By Night looks like the wrong kind of horrifying

Originally published at: Werewolf By Night looks like the wrong kind of horrifying | Boing Boing

I suspect the majority of what is cringe-worthy about the trailer is the result of using an over-zealous ad agency. I’ll just wait for the next trailer.

Even if it’s terrible, I have to applaud Disney for actually daring to do something outside their usual formula for once. Though I regret they’re not being faithful to the comics and using this to introduce Moon Knight, a random mercenary who takes the job to kill the werewolf and who wears an outfit made of silver (and who gets scratched and becomes a werewolf develops “moon powers.”). Actually, never mind, I’m actually totally ok with them not being faithful to the comics, because they were cheesy as hell, even for what they were.

I think it would also be quite tricky to be “Werewolf by Day”.

I also suspect that, though Marvel may have a few dark or serious characters in mind for their own series, they may be reluctant to follow through on the dark note, after viewing the ever-so-dark tone of some of the DCU output.
They have done dark (serious) in the form of, for example, the death of wolverine film, dark phoenix etc., but I think they think (?) that their strength lies in bringing the humour to the action.
Just my thoughts, but I think we’ve had a similar conversation before, Devin.

I agree. The ad agency probably saw the rough cut and said “This reminds me of old horror films in tone!”, then pitched this ad while saying “meta” unironically about a dozen times to get the sign-off. The next ad will probably intersperse jump scares, action scenes and humor lines to show the full depth of the film. Just a guess, but that is usually how this goes. The film will most likely disappoint, however.

The hard thing about making something crazy or scary out of a Marvel property, especially as a one-off streaming holiday special not appearing in theaters, is that it’s going to be (relatively) low-budget and required to be inoffensive to 12-year-olds. If there was something original that somehow came down the production pipeline but might be unpalatable to their extremely well-dialed-in target demographics, that project would get pushed out to another Disney studio like 20th Century or Searchlight.

Marvel Studios’ TV offerings are going to be squeaky clean out of necessity not because they take gritty properties and dilute them, but because anything gritty or original runs counter to the Marvel Studios brand in the first place. Ford doesn’t make helicopters, Applebee’s doesn’t sell sushi, Marvel Studios doesn’t do boobs and gore.

The hard thing about making something crazy or scary out of a Marvel property, especially as a one-off streaming holiday special not appearing in theaters, is that it’s going to be (relatively) low-budget and required to be inoffensive to 12-year-olds. I

This was the problem I with Wolverine in all the movies he appeared in before Logan. We’ve got a character whose primary means of combat is evisceration - yet there’s no blood. How does that work?

In the days of trailers that spoil plot, jokes and scares, a completely misleading trailer is actually a blessing.

Disagree. The last few entries have leaned farther toward the comedy angle but we’ve seen a pretty wide range of tone and genre in the MCU considering all the movies and shows are part of the same narrative universe. A few examples:

Yup. Also, the Secret Invasion trailer released yesterday was a taste of an intense spy thriller. And it boggles my mind how one could claim that all Marvel stuff has a “bland and inoffensive” tone in a post dedicated to a trailer for what appears to be the absolute weirdest thing Disney/Marvel has ever touched, in black and white.

Jessica Jones, Daredevil, Luke Cage and The Punisher were TV dramas with a handful of action set pieces and only occasional comedy.

The Netflix shows aren’t canonical in the MCU. Hence why Daredevil is cracking wise with the best of 'em now.

Let me put it like this, we’ll NEVER get a Marvel movie equivalent to the Dark Knight. Marvel aims for mediocre popcorn films. They’re not interested in making art or using cinema to elevate the idea of the superhero.

Everything is a feel good romp …which is such a narrow view of the superhero genre.

The Netflix shows aren’t canonical in the MCU. 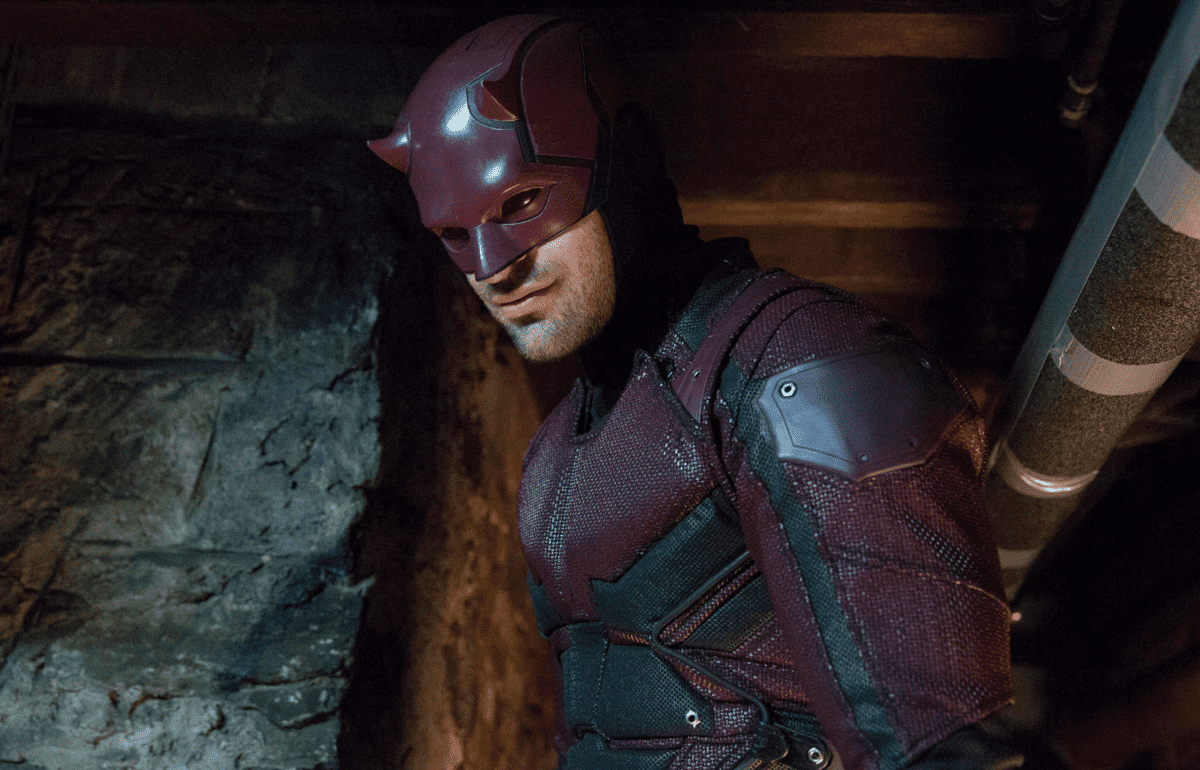 Marvel Confirms Netflix Characters are MCU Canon - Inside the Magic

we’ll NEVER get a Marvel movie equivalent to the Dark Knight.

Nor should we, at least not set within the MCU. The Dark Knight was part of the “gritty realism” phase of Batman’s cinematic career and would have felt out of place in a narrative universe where magic and super-powered aliens and literal gods were commonplace. Even DC seems to recognize that which is why movies like Joker and The Batman were set outside the continuity of the DCEU.

Let me put it like this, we’ll NEVER get a Marvel movie equivalent to the Dark Knight

Maybe we never should - DC has been leaning to Dark Knight adjacent grim dark for it’s connected universe stuff and it’s uniformly terrible (except for two movies that are much more Marvel-like, which are pretty good but seem fantastic when compared to the others)

ETA: three movies. Dammit, I forgot about one

didn’t Rob Liefeld do some comix for Marvel?

Yeah, but none of his creations will ever stand the test of time. /s 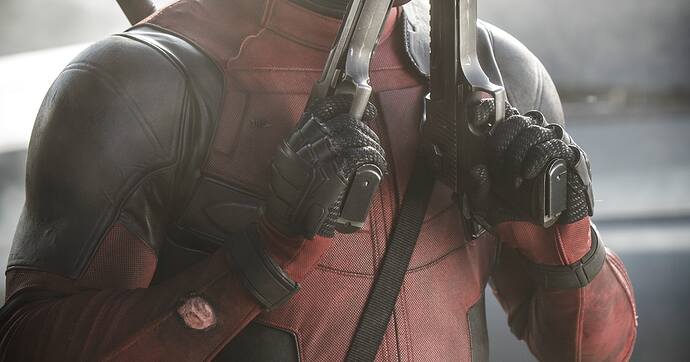 Deadpool Can Grow His Penis Back, Rob Liefeld Says

"We would never, ever live in a world where Deadpool can't regenerate his own cock and balls."

Yeah, but none of his creations will ever stand the test of time. /s

Reminds me of that character “Gecko” from The Boys who had a side gig letting sadists pay to cut off various parts of his body. (“For an extra grand I’ll let you chop off my dick.”)

Feet are overrated, and pouch-belts are like bell-bottoms and corsets: they will have their time in the sun again!

I’ll say this for Liefeld, he’s always had a sense of humor about the pouch thing. 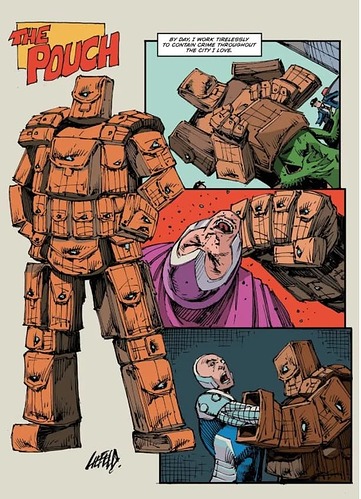