Originally published at: CBS poll 70% of Republican voters believe a strong economy is a "bigger concern" than a "functioning democracy" | Boing Boing

It’s beyond infuriating that both the Republican party and the media keep framing the question as if the two are mutually exclusive outcomes, whereas in real life fascism is at least as likely to send the economy further downhill than it is to improve it.

Can’t have the former without the latter, assholes…

fascism is at least as likely to send the economy further downhill than it is to improve it.

Wait, are you suggesting that the trains don’t run on time under fascist regimes? /s

In 2009, fascist sugar daddy Peter Theil said he no longer believed “that freedom and democracy are compatible”. The American right has internalised that toxic message to the degree that they no longer claim, as they once did, that a strong economy supposedly grounded in free markets is compatible with democracy.

Is their ‘economic anxiety’ just acting up that intensely; or are they operating on the implicit or explicit assumption that the dysfunctional democracy will have their people permanently installed?

If it’s just a matter of “no, Gerry Mander has done a great job, no need for further changes, now give me mine!” that’s not desperately surprising, if also not desperately impressive. If, though, they are stating a willingness to live under the wokist oppressors if it means not being sacrificed to mammon that’s incrementally more interesting.

This poll needs to define what repuqlicans believe is a functioning economy.

If the pollster bothered to ask, the answer would be “one with full employment for straight white men, no matter how uneducated and unskilled they are.” Even if such polls were suited to essay questions, though, I doubt the respondents would have the ability or honesty to articulate that like I just did.

Hmm, y’all want to guess what is really bad for the economy?

This poll needs to define what repuqlicans believe is a functioning economy. 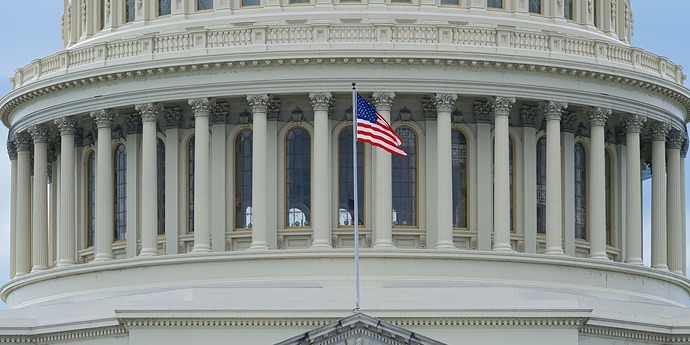 Another survey on the risks to liberal democracy in the U.S, this one polling actual political science experts and academics (i.e. people who actually know what they’re talking about). Some takeaways:

It’s in their interest to maintain a hierarchy even if that hierarchy costs them (short or long term). It reminds me of a line from a Heinlein novel, “It’s easier to get a man to hate than to love.”

And to be clear to others reading, that hierarchy is primarily a racial one. The majority of districts where TFG won in both 2016 and 2020 were ones where changing demographic indicated a decline in white hegemony. These changes took the form of increasing racial diversity and/or a straight decline in the white population due to people dying early and young people abandoning dead-ends with no economic future.

And now this is the second time in a week that @frauenfelder has put the wind up me.
I don’t even live in the US, but I know how important the mid-terms are.
Call me optimistic, but, come on you Dems.
A lot of the planet is now depending on you.

(actually, there is a lot of pressure, but do your best).

As long as it’s THEIR boot grinding others down. Right?.

If the pollster bothered to ask, the answer would be “one with full employment for straight white men, no matter how uneducated and unskilled they are.”

Full employment for white men was a real policy goal of the apartheid government in South Africa. After all, the existence of poor white people undermined their position as the master race. The railways were notoriously overstaffed and served as a job-creation scheme for white people.

poll 70% of Republican voters are not part of any functioning society, none.

They seem to care that an election was “stolen” from them, which would imply that they do care about a functioning democracy.

The poll results would seem to confirm that they understand that a (marginally) functioning democracy is what “stole” the election from them.

in real life fascism is at least as likely to send the economy further downhill than it is to improve it.

A real functioning democracy (we don’t have any that are quite real or functioning right now) is more likely to deliver a strong economy (assuming a ‘strong economy’ means an economy that manages to operate largely for the benefit of the many not the few).

A badly functioning democracy is much more likely to fuck the economy in the end.

Serendipitously, I read this yesterday. It has bearing. (Basically, dictatorial regimes fiddle the books.) 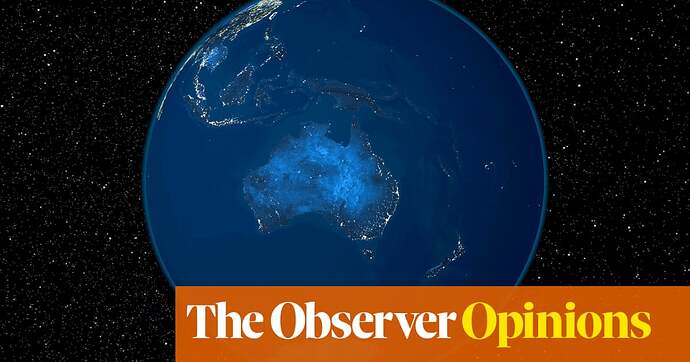 Satellite pictures shine light on the nations that inflate their GDP |...

What a poorly conceived poll.