CEO of homeless shelter remarks on billionaires joyriding in space

I saw the comments a different way and see them as making precisely the point that needs to be made. Society is organized in such a way that remarkable achievements happen, but which remarkable achievements happen is decided by the whims of a few ultra-powered individuals. The reason we have a space flight and not progress on homelessness is because one is fun for Bezos and Branson and the other isn’t fun to them. How is that the system by which society organizes it’s collective efforts?

If Bezos were instead hiring 10,000 people to quarry large stones by hand, drag them across the desert on wooden sledges, and assemble them into a pyramid with ropes and A-frames, would America notice it has become a nation ruled by pharaohs? 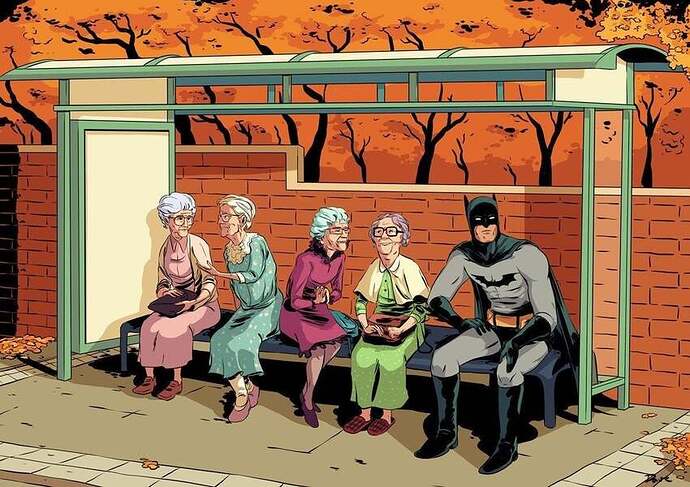 were I a billionaire, I think I would get so much more joy out of building holistic communities for the homeless than I would riding a giant peepee into the stratosphere

You fool! You’ll never become a billionaire if you care about other people!

Official response from jaybeez: “but its MY MONEY”.

I’ve often said, billions are wasted on the wrong people. But then, I guess that’s just how ill-gotten gains work.