Chaser, smartest dog in the world

Cats can do it too 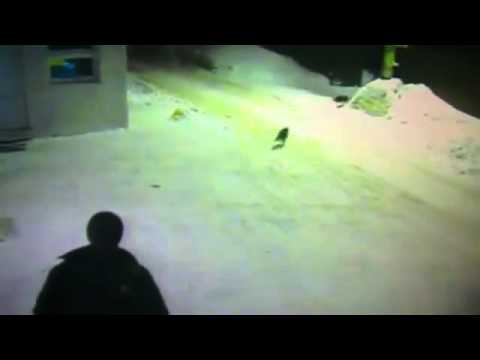 I had a border collie named Tobbee and he was scary smart. He would herd the kids into a group at the farm and if somebody got in trouble he would come tell me double quick. He even peed in the toilet if he got left inside too long.

Kelpie/Cattle Dog owner here; if I point into another room she’ll go and look for a toy. And once in the park she saw another dog looking up a tree at a squirrel, and she followed its gaze and looked up too. That doesn’t sound like much, but I’ve never seen another dog take that kind of visual cue before.

.
Few days ago, family member came home to empty house. Where’s the Old One? Dog goes down the hallway, points at my door, then another family member’s door, then our stack of reusable grocery bags. “They went shopping?”. Dog wags, thinks “Good human”.

What breed of of dog is Dog?

.
Possible GSD /Lab cross. Was a pup from a litter from a rescue dog so unclear. 120 lbs of “I’m your new best friend” .

Well, GSD’s are too smart for their own good; all herders are, and Labs aren’t stupid.

.
Looks like the dog in Alex Colville’s “Dog and Groomer”, only bigger. (don’t have any photos of her on this device ). She also does the classic pointer stance sometimes, so some of that in her background, too

Nice! I looked up the painting. This is what my girl looks like; 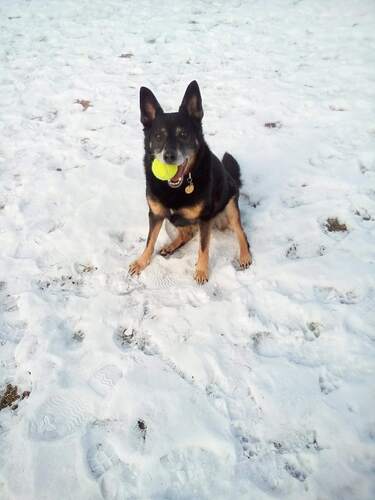 I was told she was a GSD cross before I adopted her, but she’s half the size of a GSD and obviously Kelpie/Cattle Dog. Kelpie markings and face, and Cattle Dog (Blue Heeler) body with some blue merle undercoat.

Happy Dog! I think she wants you to throw the ball

Wayne West was the breeder. John Pilley was her person and her trainer up until his death in 2018. He wrote a book about her, “Chaser, Unlocking the the Genius of the Dog who Knows a Thousand Words”. It’s a wonderful read about a very special pup.

Kelpies are so smart. As you likely know, they were bred to be independent problem solvers when herding Australian cattle, sometimes several kilometres from their humans. Sharp brains and huge endurance.

And once in the park she saw another dog looking up a tree at a squirrel, and she followed its gaze and looked up too. That doesn’t sound like much, but I’ve never seen another dog take that kind of visual cue before.

Our dog is a shelter mutt who has a strong hunting breed streak in him - great sniffer on him, and unreal understanding of trajectories. I’ll throw a tennis ball at a wall, on an angle, and instead of chasing the ball, he’ll run to where it’s going to land on its first rebound bounce. Like your dog, he also follows visual cues diligently. I just look at him, then point my eyes where I want him to go.

What did people ever do to deserve dogs? 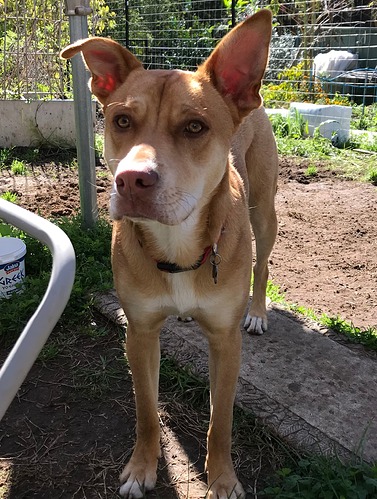 He is a very handsome boy.
I always say, and you may quote me on this (it’s an OWYAC original); dogs are pure joy, and distilled love.