The Jeep “Cherokee” was so often used by death squads in El Salvador and Guatemala that it was almost an icon of terror. I don’t find much on Google referencing it, but it came up a lot in reporting during the 80s and early 90s, in places like Granta.

Just throwing that out there. Apparently it’s a pretty nice vehicle if you want to go out and churn up wetlands.

I imagine a lot of Native American people are also less-than-enthused about having their tribal names appropriated for attack helicopters used by the very military that once waged genocidal campaigns to evict them from their ancestral lands. 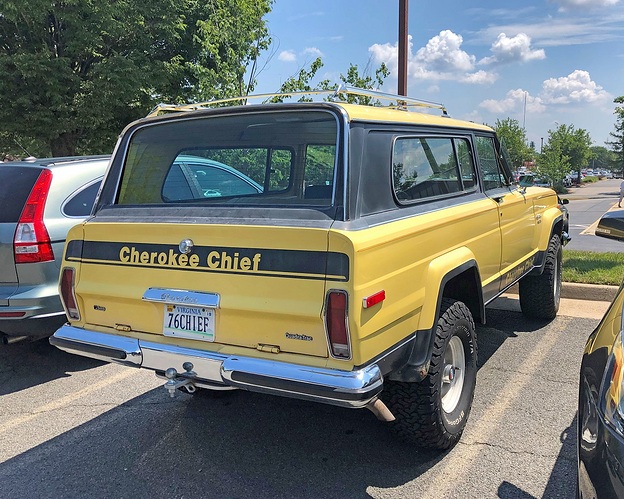 That was done as an honor (rightly or wrongly) and the names were chosen with input from the Bureau of Indian Affairs.

According to an unnamed Army museum official, the naming convention goes back to before the Air Force split from the Army in 1947 when Army Gen. Hamilton Howze was assigned to Army aviation. His mission was to develop doctrine and the way forward when it came to employing Army aircraft and how they would support warfighters on the ground.

According to the museum official, Howze wasn’t a fan of the names of the first two helicopters — Hoverfly and Dragonfly. So, he laid out instructions for naming the helicopters after their abilities.

Howze said since the choppers were fast and agile, they would attack enemy flanks and fade away, similar to the way the tribes on the Great Plains fought during the aforementioned American Indian Wars. He decided the next helicopter produced — the well-known H-13 of “M.A.S.H.” fame — would be called the Sioux in honor of the Native Americans who fought Army Soldiers in the Sioux Wars and defeated the 7th Calvary Regiment at the Battle of Little Bighorn. 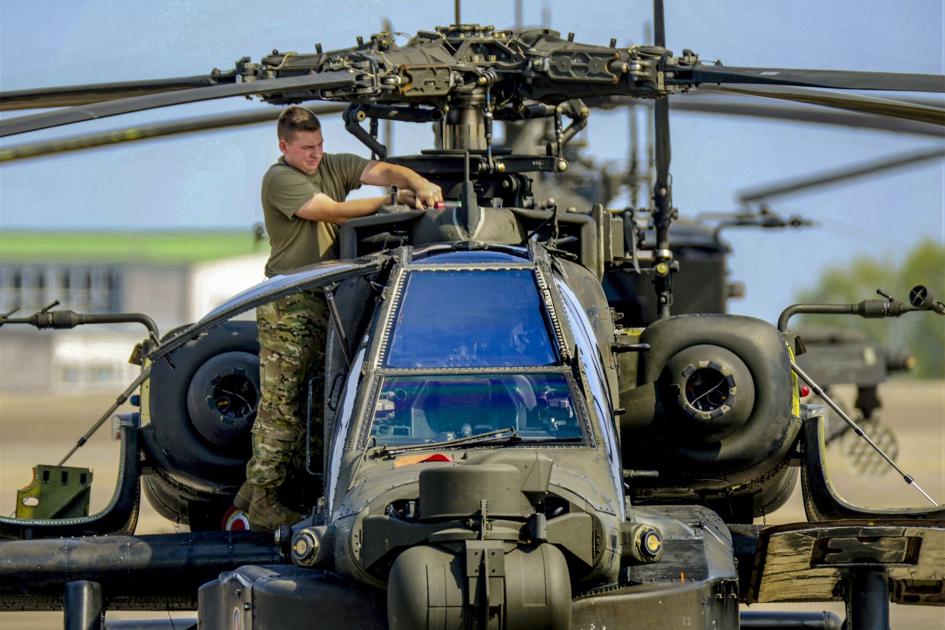 Why helicopters have Native American names

WASHINGTON — You may have noticed there’s a pattern in U.S. Army helicopter names – Apache, Black Hawk, Chinook and others. These crucial aircraft are all named after Native American

I had a '97 Jeep Cherokee and I put 360,000 miles on it in under 10 years. It never need any major repairs until heater core went out at the end. I got tired of driving without heat. I traded it to a contractor in exchange for some minor work and he put it in a container bound for El Salvador where I imagine it was rebuilt and being driven still 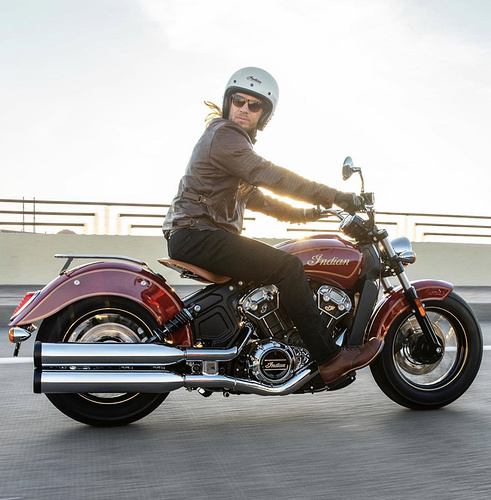 Ehhh it’s more complicated than that. Natives have a military service rate higher than the national average. People like Ira Hayes from Iwo Jima and the Navajo code talkers are revered. The beginning of pow-wows and dances often start with a veteran lead color guard. The Potawatomi Cultural Center in Shawnee, OK has framed portraits of veteran members on the wall.

So for sure you will find some members who would be opposed. But there are also some who are supportive.

input from the Bureau of Indian Affairs.

People like Ira Hayes from Iwo Jima and the Navajo code talkers are revered. 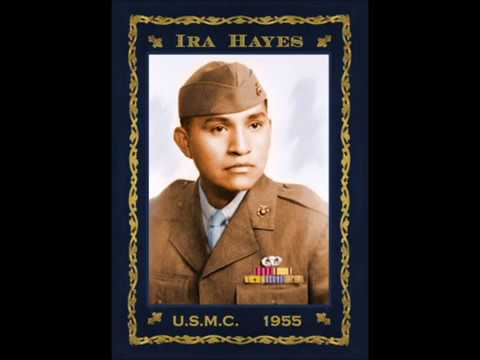 Nice job cutting the (rightly or wrongly) from my post.

One of my favorite Cash songs and it still give me a twinge to this day.

Ira Hayes is a good example for what War does to young men/women. Sad irony is that especially those who never have to go and fight and die because too cowardly are the loudest saber rattlers/war-mongers…

I need more coffee. I read that headline and thought “I didn’t know Jeep was a Cherokee word.”

“I didn’t know Jeep was a Cherokee word.”

Another explanation is that jeep is actually an acronym for “just enough essential parts,” a nod to the simplicity and reliability of the vehicle.

Huh, never heard that definition. We were always told it was a bastardization of General Purpose vehicle - GP = Jeep.

True, along with E.C. Segar’s character Eugene the Jeep. 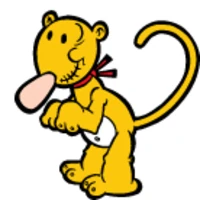 You learn something new everyday.

The first public high school near Stanford University was Sequoia High School in Redwood City. My mother’s mother was a graduate in 1928, my mother graduated in 1949, and I graduated in 1967. The reason it was named Sequoia was occasionally explained by its honoring the Cherokee chief who developed the written alphabet, but more often about the tree native to California named after him. Until recently, our mascot has been the Cherokee.

The mascot has been changed to the Ravens, and all art and other references to the Cherokee chief have been erased. Many alumni are angry. I am uncertain if the Cherokee nation approved the change, opposed it, did not care, or never were aware of the use of the name. 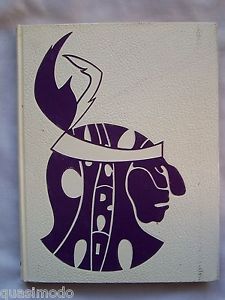 which is slightly better than my freshman yearbook: 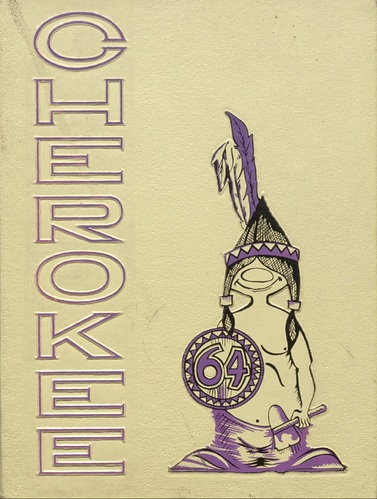