Originally published at: Jeep willing to keep talking with Cherokee Nation about not using their name | Boing Boing

So Jeep is trying to find a way to appear responsive and respectful without actually changing anything.

They could bring back The Tomahawk name. /s

Right, because as we know, large corporations make changes with the speed of blog comments.

The article implies that Jeep raised the topic:

“Chief Hoskin said he told Jeep during a Zoom meeting in late January that he did not condone its use of the Cherokee name. He said that the meeting was cordial and that he was encouraged that the company had initiated the conversation.”

If that is true, good for them.

How magnanimous of them… /s

If Jeep actually puts their time and resources where their mouth is, this could be the start of a positive rapport with a group of people who’ve been marginalized and discriminated against in the same manner that Subaru has put the work in to embrace the LGBTQ+ community over the years. I really do hope that these discussions continue and lead to something fruitful and positive.

How about paying significant royaltys for the use of the name? Make it retroactive back to the first usage.

Maybe the Cherokee nation would rather not do that? It’s their nation, so maybe it should be up to them and not Jeep?

Oh absolutely. I meant if the nation so wished. I would think the company certainly owes them for past usage at least.

In 1974 when that model was introduced, it was owned by AMC. Chrysler took over in 1984 has been 4 companies since then before being bought by Fiat and them by Stellantis.

And none of them thought to ask about how the Cherokee nation felt about the use of their name.

How magnanimous of them… /s

all they have to say is we’re going to stop using the name by 2025 or something, and be done with it. they can figure out whether they replace the name, or merge it into an existing line, or whatever during the interim.

I wonder if Jeep will start a dialogue and collaborate with the Cherokee Nation to decide on a Cherokee word as a replacement?

“Our vehicle names have been carefully chosen and nurtured over the years to honor and celebrate Native American people for their nobility, prowess and pride.”

If they’re evoking the noble savage stereotype in a statement, they have a long, long way to go. They just need a completely different naming convention.

“Our vehicle names have been carefully chosen and nurtured over the years to honor and celebrate Native American people for their nobility, prowess and pride.”

The other product lines that Jeep currently offers are “Wrangler”, “Compass”, “Renegade”, and “Gladiator”. I also did a quick scan of their previous models on Wikipedia and the only other Native American nation name I saw in the list is “Comanche”, so I’m either gonna call bullshit on that, or say they’re even worse at it than they think they are.

Also the Jeep Comanche hasn’t been produced since 1992.

(Bonus “fun” fact about the Jeep Comanche: it apparently came in variants titled “Chief”, “Pioneer” [yikes?], and “Eliminator” [definitely yikes] over the years.)

It doesn’t take a quick response. The Grand Cherokee line only dates back to the early 90s with the earlier Cherokee line going back to the 70s. The protests against naming random shit after native people have been going on since at least the 70s. There has been no time that the car has been produced where problems with the name weren’t readily apparent. Even if you assume they didn’t notice until the baseball teams had changed their names, it is well within the marketing window for a company of that size. They even have another market tested name for the same platform they’ve used, Wagoneer.

Cherokee Nation and the other Five Tribes are killing it lately. After the SCOTUS McGirt victory, they’ve been flexing hard. 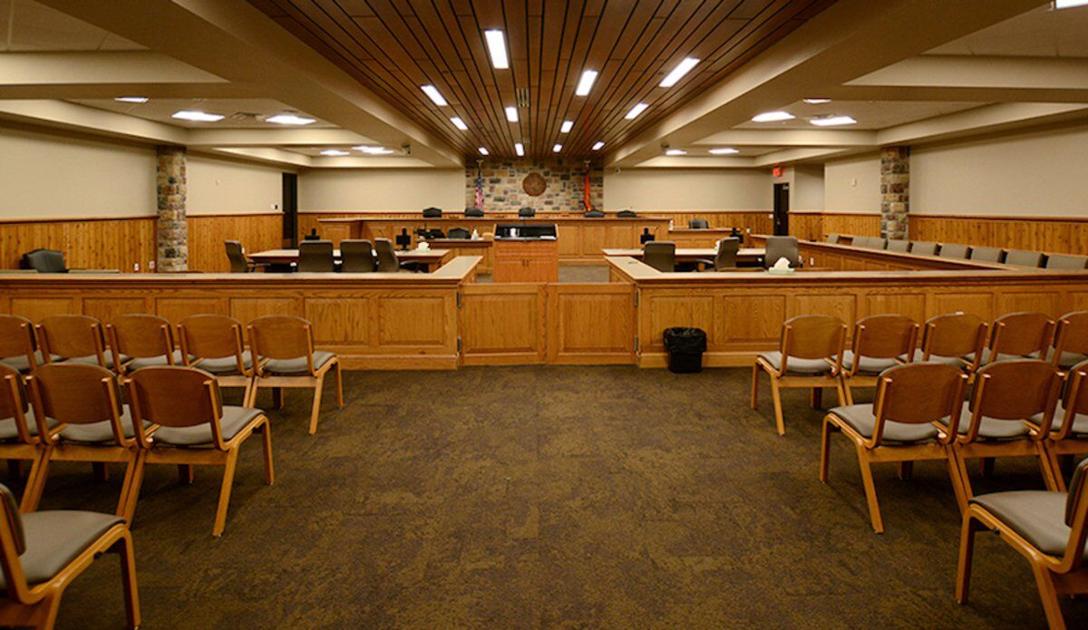 Cherokee Nation Principal Chief Chuck Hoskin Jr. has established a new commission to make funding and resource recommendations and examine other related areas in the wake of the historic United 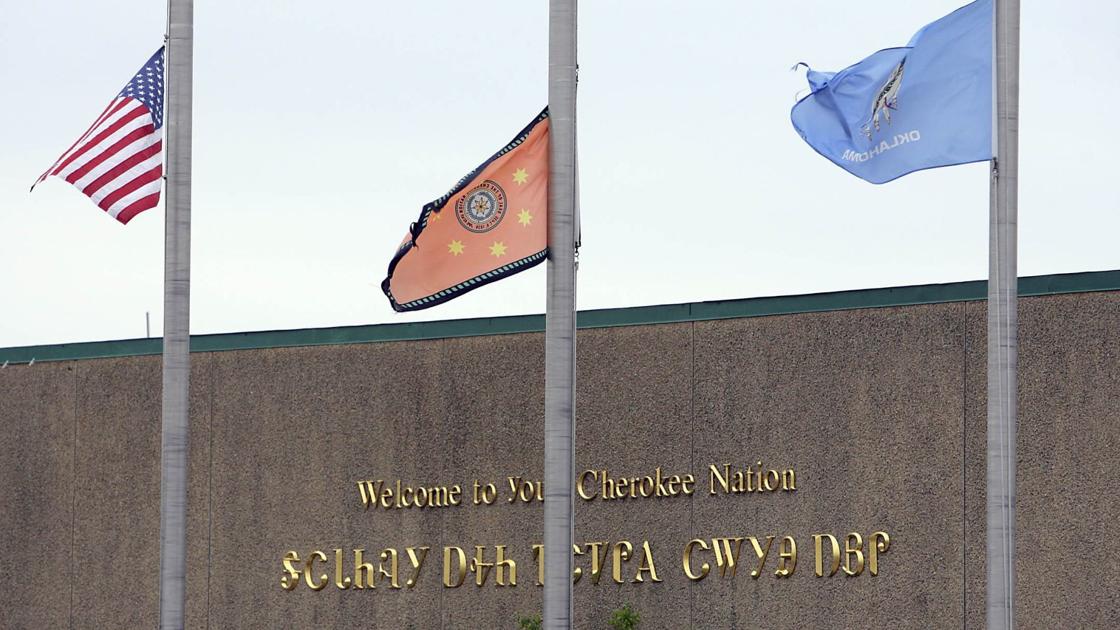 Cherokee Supreme Court removes all references to 'blood' from tribal laws and...

The move draws sharp criticism from tribal legislators who say the court exceeded its authority by changing the constitution itself without a vote of the Cherokee people.

For context, this move paves the way for the recognition of the “Freedmen”, formerly enslaved Black people, as Cherokee and all of the benefits of citizenship. There is still one Freedmen town in Oklahoma that has been active in Cherokee culture since Removal, but has been denied sovereignty. IIRC, there were dozens of Freedmen communities at the end of the 19th c. The reality is that the Cherokee tribe was a conglomeration of many lowland coastal tribes and escaped/freed enslaved people before they were removed to Oklahoma.

Jeep Wagoneer seem to me a perfectly good name.