The regime’s response: double down on insisting that children be sent back to school in the fall, and call for them to spend lots of time with grandma and grandpa in the name of “family values”.

A pathology professor whose class I took insisted on referring (with a half smile) to children as “fomites”. Famously saying: “If we could do without children for just a couple of generations, all rhinoviruses [the ‘common cold’] would be gone”. Attempts to ask him what a ‘generation’ meant with no children were met with a “be quiet you!” glance.

The American Academy of Pediatrics (from the July journal Pediatrics - “COVID-19 Transmission and Children: The Child Is Not to Blame”) agrees that children carry the virus, but not that they will transmit it to others (reasons still unknown). They weigh the negatives of this and the positives of children being in school, and suggest that going back to school is more important on balance.

Viral loads of the already-infected, while an interesting data point, should be compiled together with similar certainty on the age group’s susceptibility and subsequent transmissibility.

Children are natural spreaders of infection. 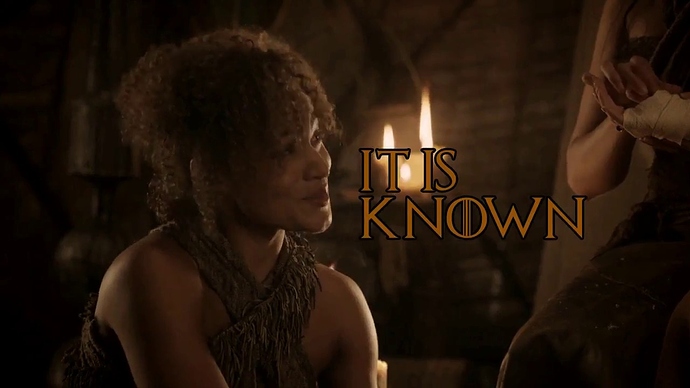 I mean… fucking duh, right? Every single one of my friends with kids under 12 says this is the longest they’ve ever gone without getting sick. And while in WA the schools were the first things we shut down, this goes for my friends everywhere.

Kids spread EVERYTHING. Whether they actually get it themselves or not. I got hand-foot-mouth disease while teaching. None of my students did, but one of them was obviously carrying the bacteria.

In a recently evolved disease with only a few months of research and knowledge available, WDKS needs to always be the mantra. Kaiser did a review and came to the conclusion that kids tend to be less symptomatic but not necessarily less infectious. 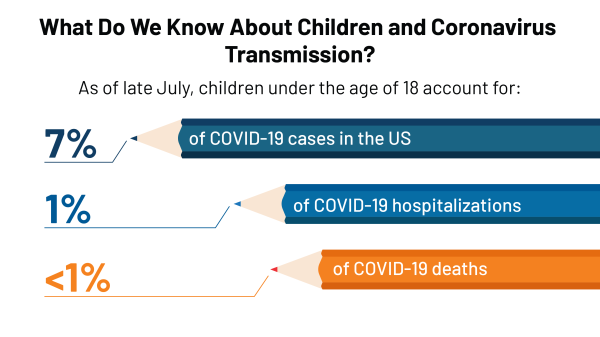 What Do We Know About Children and Coronavirus Transmission?

As schools prepare for Fall, this brief examines what’s known about children and COVID-19, including the risk the virus poses to children and the risk of children becoming infected and transm…

As for the AAP statement, there is way to much attention to the statement “it is an important goal to get children back in school” and not nearly enough to the necessary conditions to do so. Beau details it better than i can, so take a few minutes to watch this: 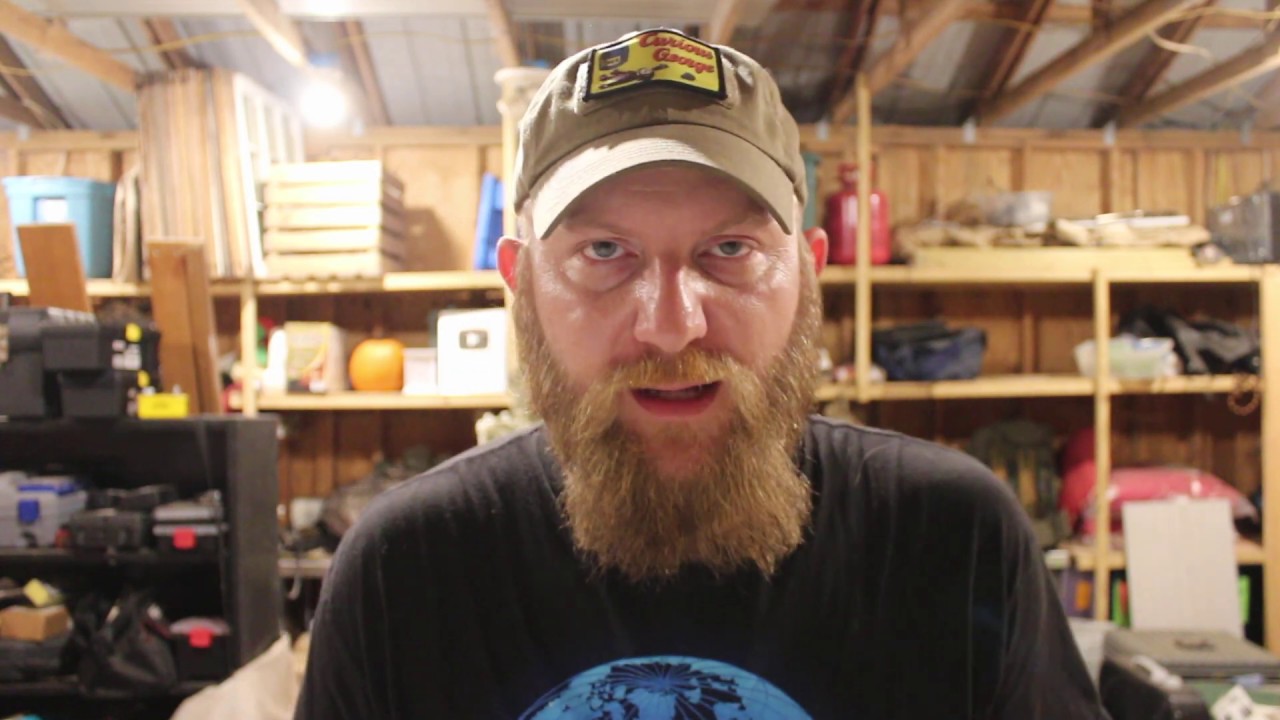 In short, if schools reopen in a couple weeks, things will get much uglier than they already are. And yes, there is lots of room to get uglier. The 4.5 million cases in Worldometer? Way undercount. Maybe 5-10 times more actual cases. Take the high end. 45 million cases. That is roughly 12% of the population. It can get much worse. 8x worse. We cannot afford to assume the best. And understand , please, the best still sucks! “Only” a small percentage of children die, so what are a couple tens of thousands of dead kids? And dead teachers, too. Average age of teachers in this country is 54. High risk. Custodians, bus drivers, office workers. They are sacrificial as well. We must assume the worst and work back from there. Anything else is malpractice.

Science journalism is largely a game of imaginative speculation*. This is a meaningful paper, but not with respect to the big picture in question, which remains: (1) children are ~50% less likely to carry infections within some very good data sets; (2) this is cause for further research and for mild optimism, but we do not very deeply understand their overall role as a vector of transmission.

Edit: The discussion seems to be focused on schools reopening, so I’ll add (3): points (1-2) do not factor all that heavily in the cost-benefit analysis that goes into opening schools.

*Edit: I’m not trying to express that scientists are not interviewed on the details of our research, or are in some way represented. What I mean to say is that what we’re very strongly encouraged to draw connections with subjects of popular interest, and what shows up in popular press outlets reflects a selection bias in this area.

Not surprising, since science has shown that children under the age of 5 are 72% viruses by weight to start with.

Mine used to tell me that all children were Typhoid Mary. The possibility of opening those classrooms should send shivers down the spine of any clear thinking individual.

Back in happier times… 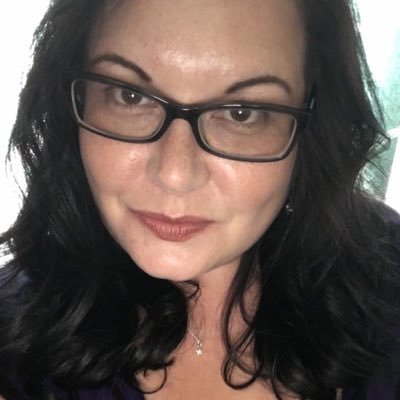 Thanksgiving Pro Tip: Never eat any food offered to you by an adorable toddler relative. It might look like a cookie, or piece of candy, but it’s actually the flu.
33 Likes
deedub July 30, 2020, 5:15pm #13

Not surprising, since science has shown that children under the age of 5 are 72% viruses by weight to start with.

Is this why kids are banned in that country in Chitty-Chitty Bang-Bang?

That kidcatcher was one of the scariest things I saw as a kid, well the leper scene in Ben Hur kept me awake.

“The science shouldn’t stand in the way”

As a pediatrician, I feel I should argue with this statement, but nope, truth is truth.

As a pediatrician, I feel I should argue with this statement, but nope, truth is truth.

I can argue with the “ugly” part; kids being cute is part of their built in defense/survival mechanism, IMO.

I mean… fucking duh, right? Every single one of my friends with kids under 12 says this is the longest they’ve ever gone without getting sick.

Man since I had both dropoff and pickup duty for daycare I got sitck all the time and the cough would hang on forever.

During a spring break for the kid I ended up going to the office and just did my best to stay away from everyone and the cubicles were far enough apart so yay social distancing. I got asked why I came in and replied that right now this was rest cause the kid was at home and he who was feeling happy and fine would be after dad to to do things with and I wouldn’t even get the luxury of sitting in a chair most of the day.

“Sacrificial” is an excellent word to describe the republican attitude towards anyone working in puic education.

Many of the christian nationalists actively oppose education and would love to see the american public school system utterly collapse. Then they will be free to indoctrinate their own and other people’s children without interference by people who insist on a reality based worldview.