China sending monkeys to space to have sex

Originally published at: China sending monkeys to space to have sex | Boing Boing

I was going to make some classless joke about “spanking the monkey”, but I thought better of it.

Reminds me of a scene from Space Force where the chimpanzee is using sign-language to explain what he wants in exchange for carrying out a mission he’s being asked to do.

I for one welcome our Chinese Copulating Monkey Overlords. What’s next?

"Secondly, as astronauts experience lower blood pressure while in space, maintaining erections and arousal are more problematic than here on Earth.

Send up mammals with penis bones?

I would like to suggest to the Chinese space agency that this mission can pay for itself through the magic of a primate OnlyFans account. 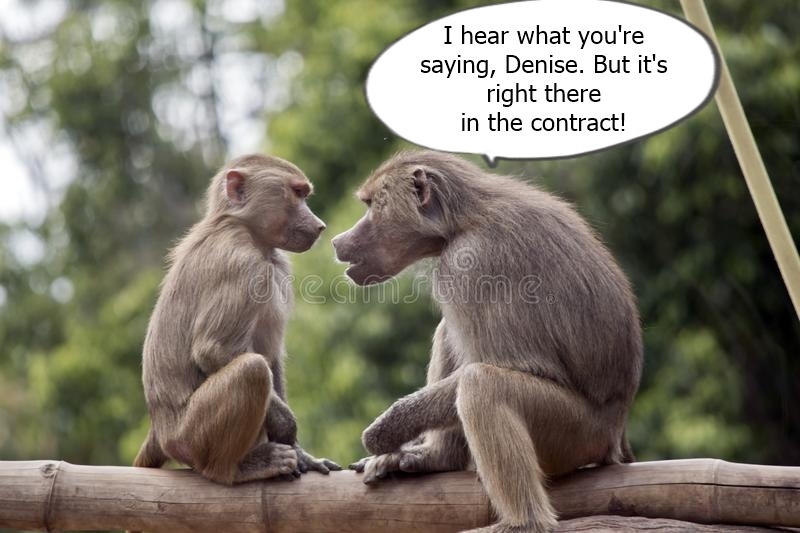 I’ll wait for their book.

Surely we can avoid animal cruelty by finding enough humans who are willing to volunteer?

Sounds like Nasa may have some data on this and the subject failed, after liftoff, to get it up.

i dunno… with that low-g blood pressure drop and knowing that NASA, JPL and other control centers all watching…
can you say performance anxiety?

Most governments would probably only sanction human space sex if it was limited to married couples to avoid scandal, and as far as I’ve been able to find there have only been two married couples who flew together in space.

The first were astronauts Mark Lee and Jan Davis, who flew on the Space Shuttle together in 1992. They met during training but knew NASA wouldn’t approve of their relationship so they married in secret and didn’t tell NASA until it was too late to prepare a substitute. The spoilsport NASA administrators reacted by issuing a direct order that the couple would not have sex during the flight and further instituted a formal policy against married couples flying together on any future missions. So if Lee & Davis did the deed they’re keeping mum about it.

The second married couple I’m aware of is Marc and Sharon Hagle, some rich couple who plopped down some millions of dollars to take a ride on Jeff Bezos’ dong-rocket last March. But that flight only lasted 11 minutes so if they had any kind of sex up there they would have had to be quick about it.

NASA is way ahead on this one. I’m surprised no one here has linked this article yet, so here it is. Missionary position doesn’t work in space. Etc. No idea how these monkeys are going to figure out something that NASA had to work on with computer simulations and assistive devices. This is all pretty funny but actually pretty serious for long-term space colonization.

I’m surprised no one here has linked this article yet, so here it is

Probably because that story was a hoax, as noted in the first line of the linked article:

In the story below, the Nasa report cited by Pierre Kohler proved to be a hoax.

I still think it’s likely that Mark Lee and Jan Davis and/or some other couple were founding members of the 200-mile-high-club but if so they have been smart enough to stay quiet about it.