I swear i saw this posted on BB before… last year i think, but could’ve been from somewhere else. Still, ew… just… ew.

Yeah that one is a bit old, still amusing and one of those where you shake your head at the news casters thinking how in the hell did that get past EVERYONE?

A gallery of recycled things…

Let me brush off my recipe for Funky Stir-Fry

I’m crying I’m laughing so much!

Is it Happy Hour yet? 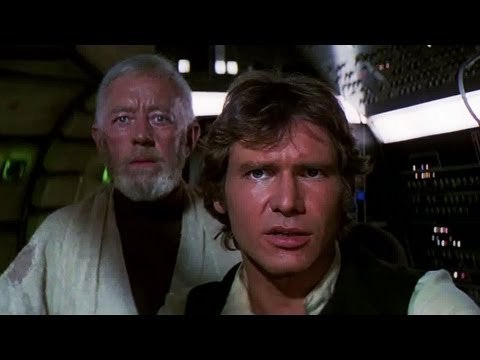 That’s what this is code for:

A classic example of global news lulz from 2012.

You think some westerner buried it as a prank?

you think the villagers are pranking the reporters?

we must get to the root of who pulled it!

I really want to see the promised follow-up report

This is why the sale of “plain” Fleshlights will be outlawed in the future.Fake labia

The screenshot is from the bottom side of the, uh, fungus. If you watch the vid, the object in question does in fact have labia (-l foldish features).

This is… um. Are we sure this isn’t the Chinese version of The Onion or something? I mean… how could they not…?

I enjoy how when the state news agency hasn’t got a clue they just invent a whole mythology for the thing.

I swear i saw this posted on BB before…

Maybe in the post about things that fit perfectly in other things?

Maybe in the post about things that fit perfectly in other things?

Yeah seems fake to me. Professionally fake. But then again, so is “real” Chinese news.