… did it have a detachable wireless camera that it used? and how would it go about retrieving it?

… did it have a detachable wireless camera that it used?

China’s Zhurong rover on Mars was equipped with a detachable camera that it dropped ten meters from where it landed.

If there is life on Mars, the Dutch will find it 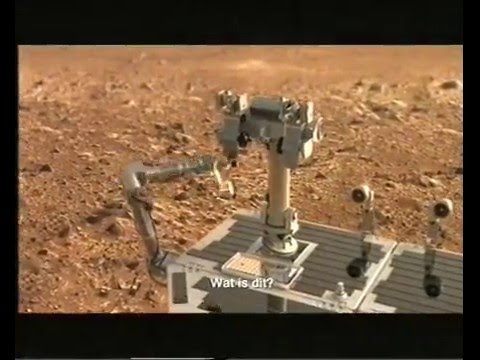 we are getting closer to this…

Glad that clip was included. People tend to forget that WALL-E’s main job was waste management. Earth looked like a huge garbage dump. Let’s hope all future Mars and/or space projects include a cleanup phase. Those are the scenes from WALL-E that really need to be used as a model, before the amount of junk all around us reaches the levels in the film.

Would you ask this as well if it was a NASA photo?

Would you ask this as well if it was a NASA photo?

Only if Stanley Kubrick were still alive.

Yes; at the time I was not aware that a detachable camera was part of the payload.

This is a selfie from NASA 's Curiosity rover: 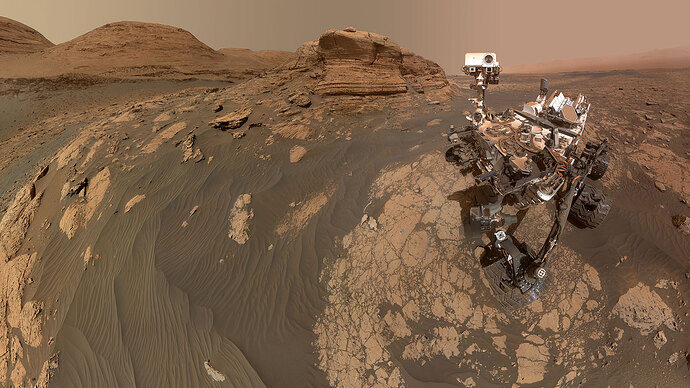 There is no detachable camera on Curiosity.

This is NASA’s latest rover, Perseverance, which carries the small Ingenuity helicopter. Here’s a selfie featuring both of them: 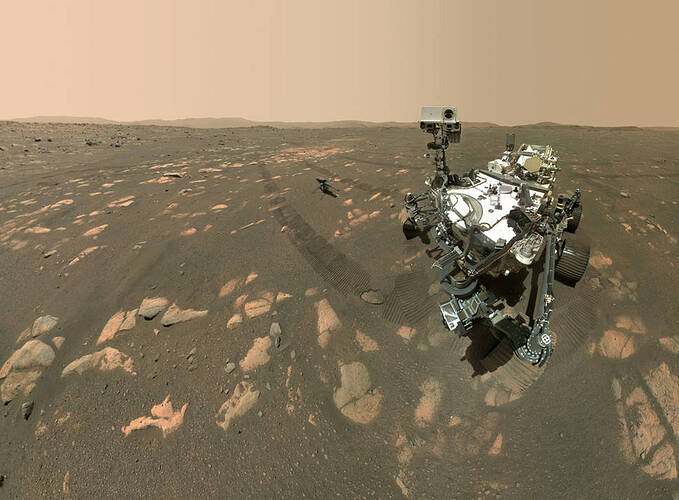 My strategy for Mars would be to seed it with Truffle spores and later, providing they don’t grow into Triffids, send in those Boston Robotics dogs to harvest them. The proceeds would be used to fund further exploration.

Who is this “WALL-E” of which you speak? 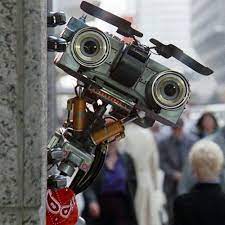 Definitely felling the “WALL-E” vibe in that pic.

For me, when the talking starts is the point where PIXAR seem to loose their heart

Nonsense. Those are pictures taken by Venusian tourists as any fule kno