I can see one person doing this as a cute gag. But a trend? People are weird.

They’d likely find what passes for American Chinese food, and Hollywood versions of China and the Chinese just as weird.

The young woman in the photo on the left seems a bit confused about how lockers work.

Kids these days with their experimenting…

I think this is really interesting because it speaks to the strength of America’s soft power. This is American influence at its best. When little kids in villages in Namibia know who Michael Jordan is, and teenagers in Shanghai are recreating scenes from Gossip Girl, it represents influence in the world through positive aspiration. That’s amazing and a great thing.

This is so much better than stomping around invading things, insulting world leaders publicly, withdrawing from treaties, refusing to sign treaties, and all the other hard power things America does to throw its weight around in the world. More Coke and Friends, fewer bombs, please.

Everyone poo-pooing this as “weird” is missing the point, I think.

Everyone poo-pooing this as “weird” is missing the point, I think.

These guys took notes and learnt the lesson. 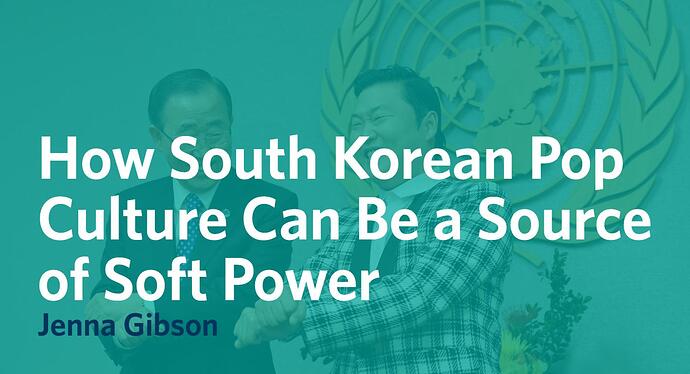 How South Korean Pop Culture Can Be a Source of Soft Power - The Case for...

With Korean pop culture continuing to sweep the world, the South Korean government must now decide how it wants to leverage its world-famous idols to generate soft power. 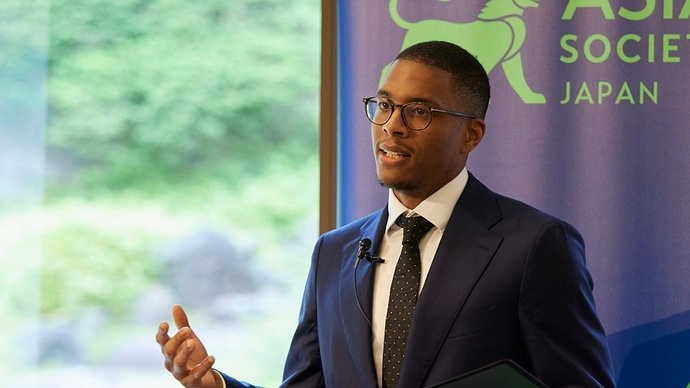 This points to the degree to which rows of lockers are iconic to the American High school for the rest of the world.

One thing High School TV shows don’t show though is catching the bus at 6am.

There was a buzz recently when photos surfaced of a school bus from the local county being used as a tourbus in Germany. Apparently, that is the fate of a fair number of ex-schoolbusses.

The young woman in the photo on the left seems a bit confused about how lockers work.

As a form of bullying, it works that way. I remember all too well.

Anyone who’s played the more modern iterations of the Civilization video game series will recognize this for what it is: The Cultural Victory 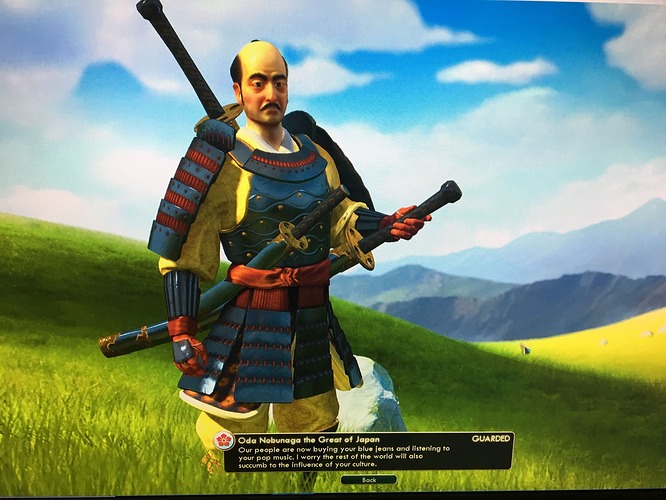 I have to say this holds no places of nostalgia in my memories.

Yeah, I don’t have nightmares often, but had a recurring one all through my 20s of forgetting where my locker was and why my books weren’t in it. I wasn’t even a good student who gave a shit about such things, irl. Just another way to be tormented by the US education system. 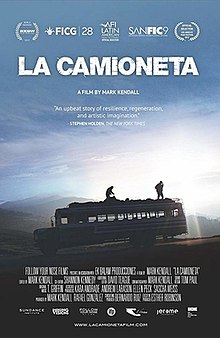 La Camioneta is a 2012 documentary film directed by Mark Kendall. It is an experimental work that follows the transformative journey of a decommissioned American school bus through complex social, political, and economic landscapes. Filming began at a school bus auction in Pennsylvania. Kendall met a buyer who had come to the United States as a transmigrant in order to purchase a decommissioned Blue Bird bus. They rode down together on the acquired bus through Mexico and into Guatemala, where it...

One thing High School TV shows don’t show though is catching the bus at 6am.

Or standing in the rain, heat, whatever by the side of the state highway that runs through your very rural area. It was actually an improvement my senior year of HS when I lived just under two miles away and could walk to school (through the woods) daily. After a very rare snowfall left us with well over a foot of snow(*,) I made sure to walk to school, even though it was closed, taking special care to use different routes so I could walk uphill both ways.

(* - That was in North Carolina. Now that I’ve lived in the Chicago / Milwaukee region for more than 30 years, the idea of closing for a mere foot of snow seems quaint.)

Yeah, I don’t have nightmares often, but had a recurring one all through my 20s of forgetting where my locker was and why my books weren’t in it.

I’m 52. I still sometimes have those damned dreams! Luckily I very quickly recognize a dream state and can usually steer it away from that – say a much earlier escape from that area.

When I was a child I had stars and stripes bedding and on a shelf above my bed there were models of the USS Nimitz and USS Saratoga.

I tend to go for the science victory myself, but sadly conquering you neighbors is still the way to maximize your victory points.

Yeah, I don’t have nightmares often, but had a recurring one all through my 20s of forgetting where my locker was and why my books weren’t in it.

It’s been over 20 years since I participated in any kind of formal schooling, but I still have one where I realize I’m over halfway through the semester and have a class I’ve never (or barely) attended or done any work for. It’s usually set in college rather than high school, but still…. School definitely gets I your head.

The irony is that they’re all wearing skirts short enough that most puritanical American school administrators would have a fit and send them home.