Cute Wonder Woman lunchbox banned from school for being too violent

OK. The dress code can make all the requests it wants. We politely decline to abide.

Replace the lariat with a bowling ball

Jeez… no superheroes at all ever? I has the sads. Someone needs to take the stick out of the collective school boards butt.

‘We have defined “violent characters” as those who solve problems using violence.’

I certainly hope they ban all police and military imagery as well.

Oh yeah, the presidential lunch box line was sssoooooo popular when I was a kid.

Seriously though. WTF is wrong with people. This sanitized wimpification just sickens me. You can have my Star WARS lunch box when you can pry if from my cold dead hands. 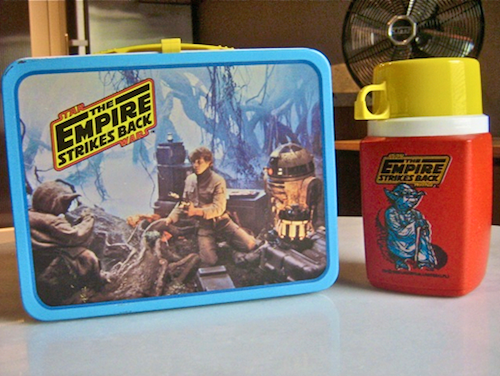 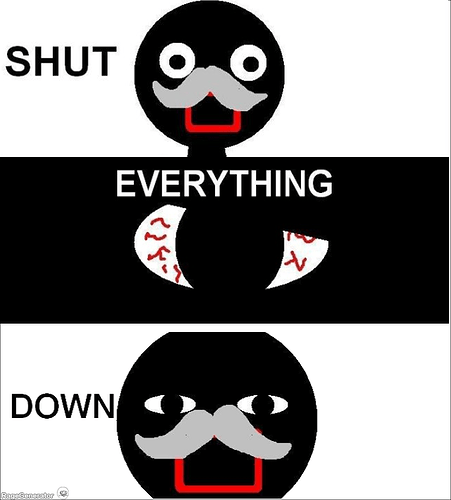 Not sure if it's the scary-looking lasso or the ass-kicking red boots......

When I look at that image, of an overly sexualized caricature of a woman, particularly in the context where the implied intent is to “do some violence” and all thought was blocked out by Perry Farrell whispering in my ear “Sex is violence”

‘We have defined “violent characters” as those who solve problems using violence.’

I certainly hope they ban all police and military imagery as well.

Do you think they don’t? I would be extremely surprised.

We have defined “violent characters” as those who solve problems using violence. 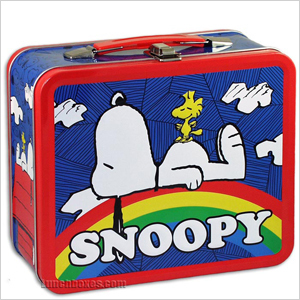 Not so fast with that Snoopy lunchbox, either

I look forward to the Wonder Woman presidential lunchbox 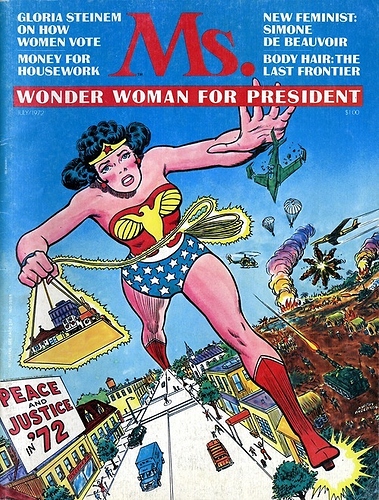 Not to nitpick (ok, precisely to nitpick) but it would appear that the image on the lunchbox itself is not considered too violent, but the character of Wonder Woman in general is. And likewise all other superheroes. Man, that is some bullshit.

If only a kid showed up with a lunchbox based on early Wonder Woman’s themes of bondage, dominance, and submission:

At my book club meeting, I learned something pretty fascinating.  We were getting together to start the year, so we weren't discussing any ...

The school wishes to maintain a total monopoly on violence. They will violently suppress any dissent, if necessary calling in armed, uniformed thugs in order to prevent dissidents from receiving any useful education. .

So no Tom & Jerry, roadrunner, Bugs Bunny, Popeye or just about any cartoon you’d care to name either?

Hell, My Little Pony has some violence.