Two posts published within three minutes of each other—you guys know when a story is going to resonate with your audience!

Evangelical Christian Furries are scared of being outed as homophobes boing

Originally published at: Evangelical Christian Furries are scared of being outed as homophobes | Boing Boing …

So, does the lion lay down with the lamb, or…

I love furries a whole lot more than I like Evangelicals, that much I know.

It occurred to me that this might be weaponization of the trend for wearing cat ear headbands in a lot of young girls. Also the bullshit about “litter boxes in restrooms” stupidity. It is endless.

I am finding it hard to sympathize with them…

Stop being Evangelical. You can still be a Christian, but not part of a group that is homophobic. There you go. They will be more accepting of you as a furry, and secular furries will have less issues with non-Evangelicals who aren’t homophobic.

Somewhere along the way, certain Christians stopped evangelizing and started being Evangelicals.

You can still be a Christian, but not part of a group that is homophobic. There you go.

I ‘identify’ as tired as fuck of this type of dogwhistle bullshit. Litterboxes in school restrooms, bite my shiny metal ass. 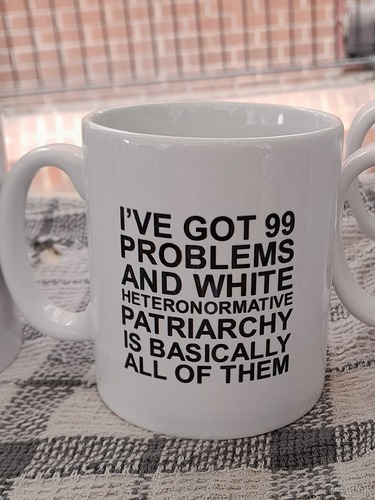 This all reminds me of an old Thomas Disch story called “Flying the Flag”:

A guy who’s gay, into leather, and not particularly closeted is posted to a very conservative area of the US, and chooses to act more straight. While he’s there he buys some conservative paraphenalia (“America Love it or Leave it” bumper stickers and so on) for a laugh, only to discover… that he gets a kinky thrill out of cosplaying as a Republican.

The poor man’s in a real bind trying to live in two separate worlds, having to scrape off one set of bumper stickers at the start of the day, and another set at the end. I don’t think he managed to find any resolution to his problems.

but also feel scared about being outed to the furry community as anti-gay evangelical Christians. Additionally, they fear being outed as furries to their Christian communities. Religion News Service recently published an article about the phenomenon of Christian furries, which discusses these dilemmas:

Not really a dilemma here for our confused christian furs. One group of people want to be left alone, and for you to stop it with the doorknocking. The other side don’t want you to exist. These are not two equally large problems for you.

“litter boxes in restrooms”… hmmmm… definitely maybe. I have a project for the weekend.

Having lived most of my life dealing with similar bs, I can say from experience: Closeted people who publicly abide by discriminatory “moral codes” against their hidden identities are often the most toxic to the community they are secretly a part of.

Oh, hell no! Kiddo is all in with cat ear headbands, has been since preschool, and with all the shit she has been dealing with in school, if any goddamn fundie pervert goes after her about that, they will regret it.

That said, is that something you’ve seen in your area? Alabama is generally quick to jump on any hate bandwagon, but that hasn’t hit my radar here.

It’s a lot healthier to join them than doing the self-hating queer thing that I have seen some Xtians do.

That said, is that something you’ve seen in your area? Alabama is generally quick to jump on any hate bandwagon, but that hasn’t hit my radar here.

There have been complaints from parents about it, despite, you know, there not being any such things. Have to think it was on Fox or OANN or some such schlock.

They can have their own hate-fueled convention with the Nazifurs.

They have those every weekend just without the fur suits…

That’s what happen when you try to order life à la carte.

That big main order of intolerant evangelical doesn’t leave room on your plate for those side orders like furry. 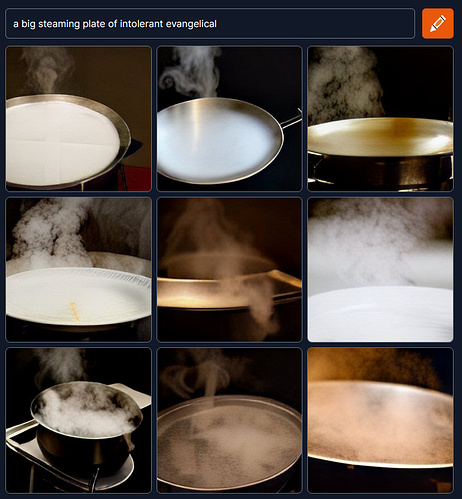