I would have thought that July was too warm to walking around wearing a fake fur costume. I’m surprised that they didn’t schedule this for a more appropriate season.

If something tickles your fancy; maybe you’ve got your costume on inside out.

many Pittsburgh restaurants will serve your meal in a dog bowl. 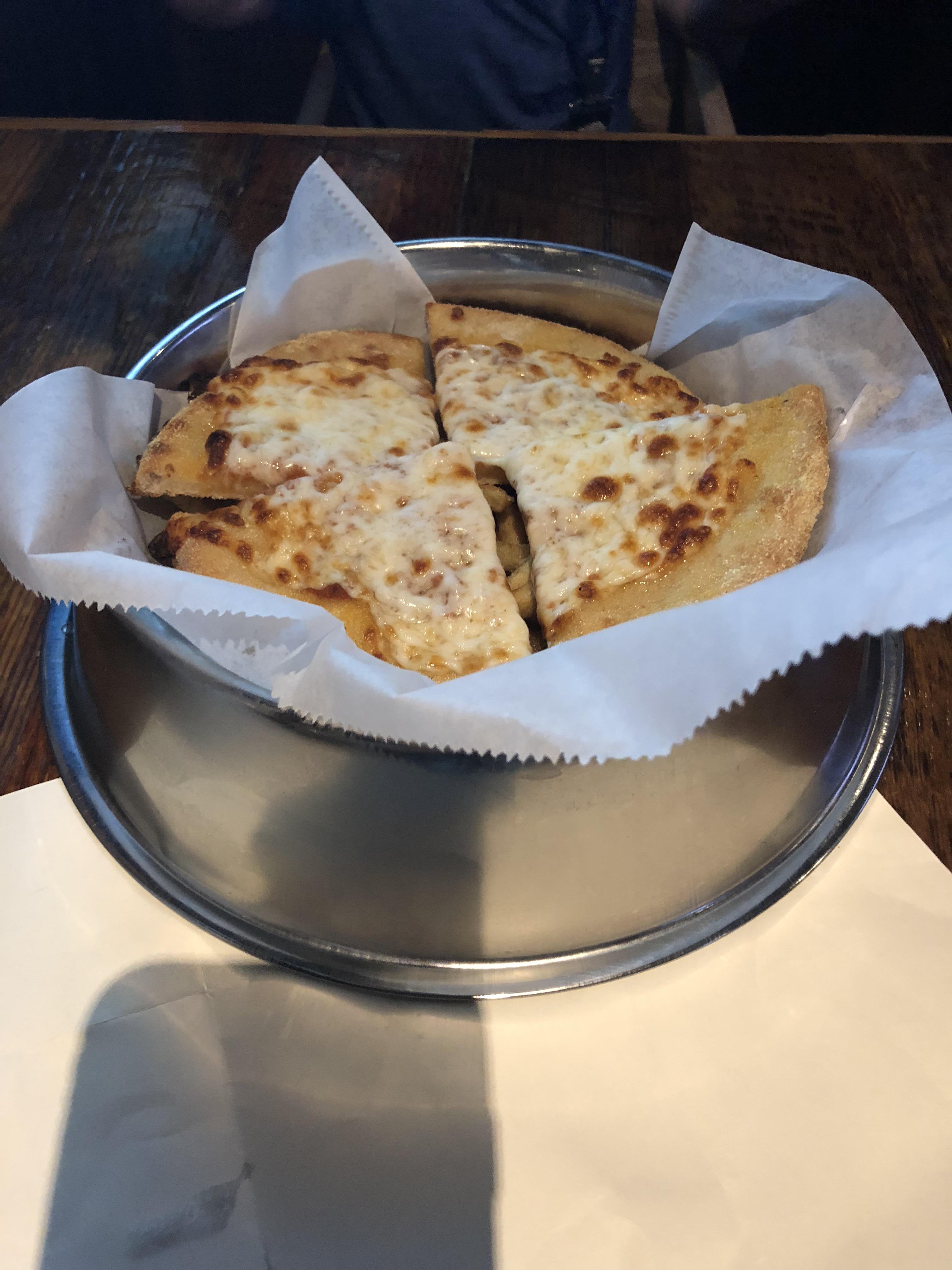 Many Roman Restaurants will serve men in dog collars.

Stop by the jewelry concession.

As an aside and in defense of the “furry” or anthro community. They are likely the #1 supporters of independent artists and writers. I have quite a few friends that make good money on commissions of this sort, the clients are generally respectful. appreciative and they typically do not seek to exploit artists as much as a regular client would.

At first glace I thought it read “Flurries hit Pittsburgh”. It was “feels like” 105 degrees nearby yesterday. Flurries would have been really strange making the photo even more interesting.

Having attended one year, I can tell you that most of the folks wearing suits stayed comfortably indoors for the majority of the convention. They also tend to have “handlers” who can fetch them water and keep them from accidentally bumping into things if their costume has a narrowed field of vision.

EDIT: By the way, Pittsburgh is incredibly welcoming to the furry community during this time, with local businesses putting out signboards offering furry-themed specials (like the dogbowls, which are new) and discounts. I’m sure it’s mostly because Anthrocon is big money (it’s the largest furry convention in the country, to the best of my knowledge), but considering how furries are still treated in popular culture and the media, it’s kind of sweet to see the locals get excited about them in a positive way.

Just give them directions to the White House. They’ll know what to do.

In ancient Greek religion and mythology, the Erinyes (/ɪˈrɪniˌiːz/; sing. Erinys /ɪˈrɪnɪs/; Greek: Ἐρινύες, pl. of Ἐρινύς, Erinys), also known as the Furies, were female chthonic deities of vengeance, sometimes referred to as "infernal goddesses" (χθόνιαι θεαί). A formulaic oath in the Iliad invokes them as "the Erinyes, that under earth take vengeance on men, whosoever hath sworn a false oath." Walter Burkert suggests they are "an embodiment of the act of self-cursing contained in the o Accord...

That would be a must see, despite being the wrong city…what’s a comparable destination to Coney Island in the Philly area?

Kennywood is an amusement park located in West Mifflin, Pennsylvania. The park first opened as a "trolley park" attraction at the end of the Mellon family's Monongahela Street Railway on May 30, 1899. It was purchased in 1906 by F. W. Henninger and Andrew McSwigan who later formed the Kennywood Entertainment Company, which owned and operated the park as a closely held family business for over 100 years. Kennywood was purchased by California-based Palace Entertainment in 2007. The amuseme Kennyw...

Save me a slice!