What we hoped for in Rob’s safe.

They got Chuck, we got Tyler Durden…

I bet when he put it there, he didn’t think it’d be found after only 10 years.

Very classy. It would be interesting to see how long it takes to get discovered again.

Of course, the first rule of buying a house from Chuck Palahniuk is …

Agreed. It’s a neat thing to find today but I do wish they hadn’t found it so soon. This would be an incredible find 70 years or so from now.

The next owners of my house will encounter a similar time capsule, but not find it nearly as cool. 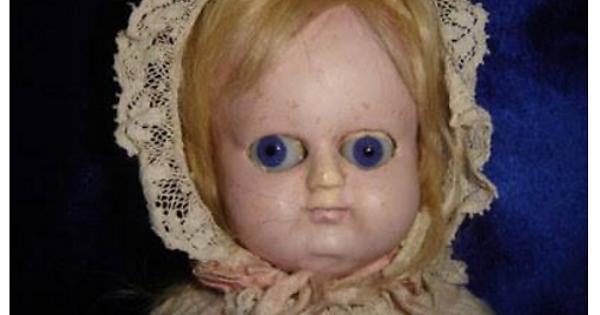 The first rule of remodeling is you don’t talk about remodeling.

Oh shit, Pahlaniuk? DO NOT OPEN IT!

In an “old Backgammon box”.

I don’t know if that signifies disinterest, or a playful sense of humor.

The next owners of my house will encounter a similar time capsule, but not find it nearly as cool.

Are you kidding me? That’s like… 90 bucks on ebay!

He sold the house 2007, but I think the time capsule was left around 2001 or 2002. The letter says Lullaby would be published within the next year and it was published in 2002.

hecep
Are you kidding me? That’s like… 90 bucks on ebay!

The first picture in the album isn’t the doll I used. I picked up a cheap one from a used store for $4 (doubt it was worth even that - unlikely to be $90 on eBay).

Still. I imagine he hoped it would be there for decades. People who make time capsules, I would think, hope that they’re not found until long after they’re gone. But thanks for the clarification.

Doesn’t the plot of one of his later books (Diary?) deal with a renovator who seals off rooms in houses and scrawls profanities over the walls?

This is seems really sweet, but there’s probably a bunch of messed up stuff that’ll surface shortly enough.

Last time I helped in a bathroom tear-down all we found was a big pile of old razor blades.