Like a dream - fabulous treasure discovered in old lunchbox

I got all excited by the headline until that last noun. I wanted it to be SAFE. Fabulous doubloons in a safe, found under some stairs!

Rob could be cool like this… But… you know…

ETA - wow - awesome. Though I am a little surprised not all of them were worth more than face value.

Legally, he’s bought the house and it’s contents…But it is possible that people who are more prone to resorting to violence than lawyers would feel that they have a claim on this money. So I would not have posted this… but National Bank Notes, how cool.

Easier to get into than an asbestos-lined 300 pound safe!

Seriously? Fucking people from the Fifties. My bet is that it’s full of cigarette smoke and misogyny.

I’ve been a contractor or laborer in the Pavific Northwest for twenty years and I’ve never opened a wall without thinking, “well, it’s time to find D.B. Cooper’s money.”

For the record, all I’ve ever found old newspapers, pry bars, marbles and a surveyor’s scope.

Fucking people from the Fifties. My bet is that it’s full of cigarette smoke and misogyny.

Seriously cool! Even the vintage lunch boxes themselves are great. About 10 years ago there was a news item where a contractor who was doing a bathroom remodel found $30k in cash stashed behind the homeowner’s wall. He tried to claim finders keepers but the homeowner said it was hers instead. It went to court and the lawyers ended up with most of it.

I was hoping it would have some mini racing cars and bicyclist figures, maybe an old photo of Dominique Bretodeau as a child, and would bring back memories of the Tour de France and that time all the marbles fell out of his pocket.

I’m disappointd it’s only money. I was hoping for something more interesting.
But I’m glad it’s something they can use.

What. Ever. Get on with it!

I dunno, the lunchbox kinda made it for me.

Okay… so I actually clicked the link. @beschizza, don’t get your hopes up.

as the owner of an old house, i DREAM of finding something like this. but we’ve been here over 20 years now, and worked on almost every inch. running out of options. COME ON, FORMER OWNERS, don’t let me down. 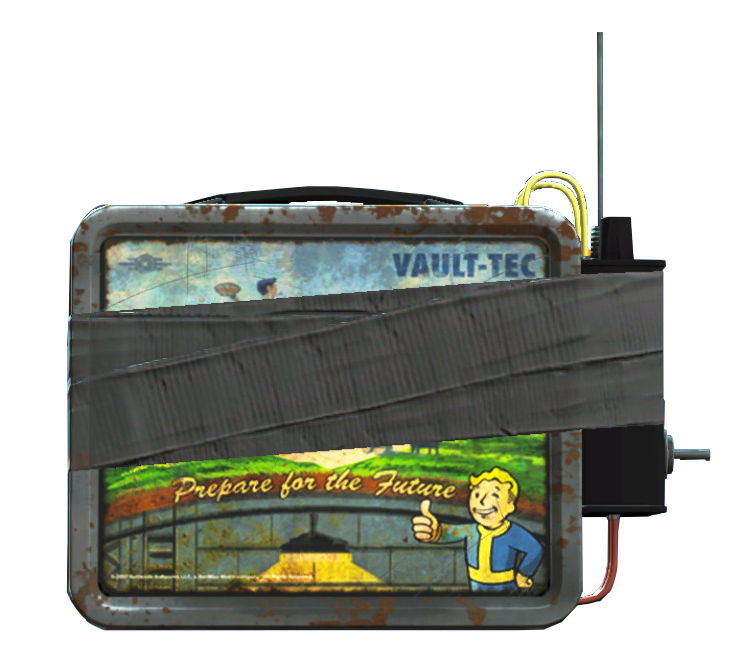 As an owner of a very old house I’m also a bit disappointed. Only thing we found is a door, inside, in a corner of a room, at a outher wall. Nothing to see at the outside of the house, (old stone, no brick over the whole side) and I (mis) used a lot of people to look at the outside, to check. Just a door, going nowhere.
And lots and lots of bottles in the cellar we don’t dare to open.

And also a very long dead, mummified cat between the beams at the attic

Oh, and there is a black thomb stone, used as a threading place at one of the exits of the ‘stable’. (Original, we use it not as) But I’m pretty sure it was, at that time, a convenient slab of stone. Nothing more. Some text is still viewable though, but not readable.

in the comments someone points out that $45k was equivalent to ~$750k back then…makes you wonder where the cash came from and who hid it and why it was never recovered. I’m sure there is a good story there…