Is this known as the reverse Pepe treatment?

Awww, this is lovely. Those original memes were so, so gross, it’s nice they’ve been de-toxified. 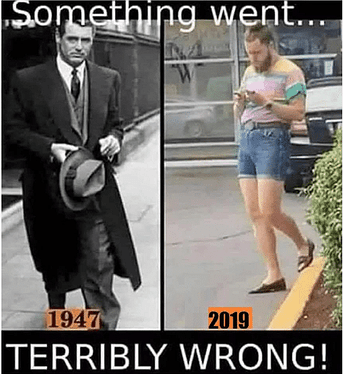 I do find these style meme’s hilarious and cringe for so many reason. There is a lot of cis straight boorishness to these while one could think there is trolling involved in the choices I can believe somebody would un ironicly try to imply how the world went gay with this sort of choices only to not realize Cary Grant was closeted gay. Though there has always been a “Get back into the closet” bullshit coming from the sort of people that share crap like this. Also the levels of cherry picking and lack of understanding of mediums like photography when comparing casual stuff shot digitally vs stuff shot in the 40s. People didn’t waste their film on people looking their worst back in the day if they could help it and especially if it was a celeb. Stuff like this really enforces me the feeling the straights are not ok. 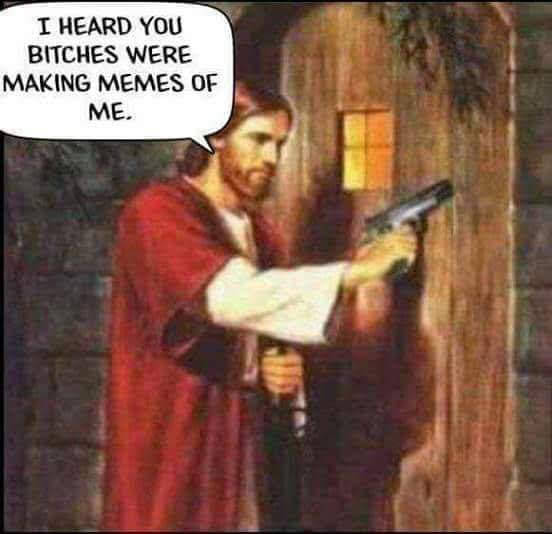 It cracks me up that Chad’s head is literally based on the outline of the country Chad. 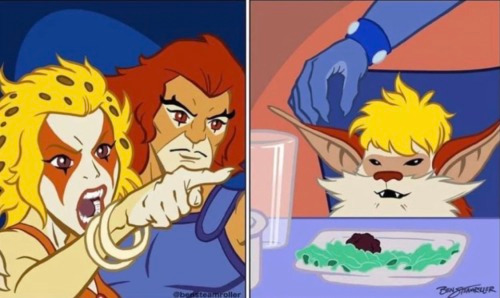 Humor is the best weapon.