I think she may be related to the Hungarian journalist who was tripping Syrian refugees for fun a while back:

Satan is in her face as well. Deplorable indeed.

Seems a little reminiscent of Cheney and Halliburton, doesn’t it? Of course, he was only vice president. Ostensibly.

Her question list is quite good for that particular topic.She should have Keith Obermann read her Trump lists out loud from now on. 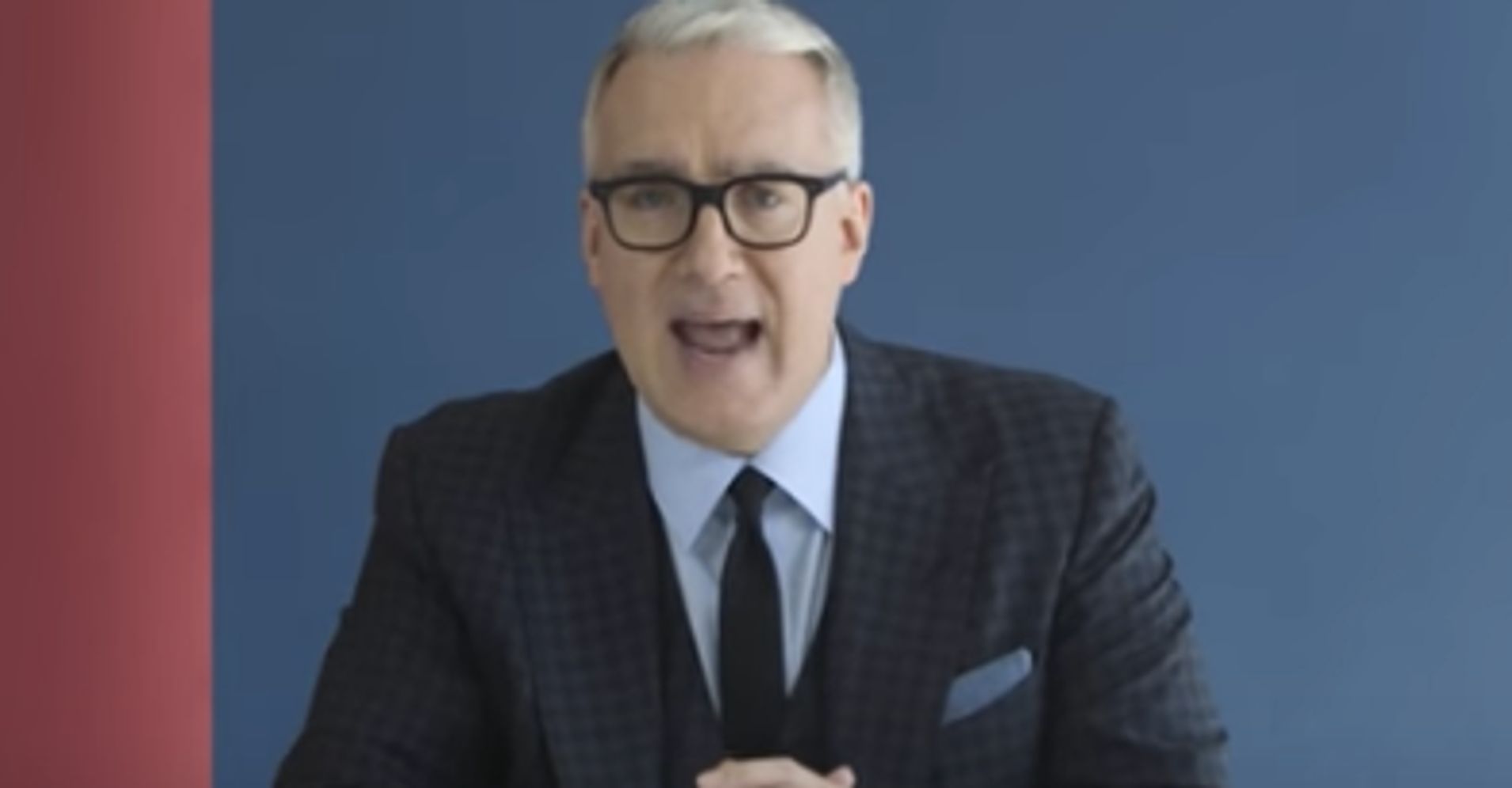 Keith Olbermann Is Back, And He Thinks Donald Trump Is A 'Demonic Messiah'

Plus, he has 176 reasons why you-know-who shouldn't be president.

I really mostly wonder why she wasn’t able to come up with these kind of questions before and, you know herself? It’s not like her new main political opponent’s questionable (at best!) conduct has suddenly now become apparent. Go and ask the hard-hitting, embarrasing questions, ffs! And what is it with the Dems that they just don’t know how to effectivey deconstruct even the most obvious Republican bullshit.

She’s asking or rather spoon feeding the questions now because US media hasn’t the balls to ask for themselves.

This answers the why but not the why only now. No?

To sync up with the Newsweek story of course: http://www.newsweek.com/2016/09/23/donald-trump-foreign-business-deals-national-security-498081.html

Yes of course. But what I’m trying to say is that the opportunity to ask these kind of questions was there all along. She has the connections and intel to know all kinds of dirt about the Drumpfs. No one has more at stake that she does. She REALLY wants this presidency. But somehow her campaign comes across as awfully reactive instead of proactive. (Except when making sure Bernie doesn’t get a fair shot at the elections of course.)

Agreed. In my opinion Democrats have always been (kitty cats) in this regard. They seemingly check their proverbial gonads into the coat closets of the Cannon, Hart, or Rayburn buildings after being elected.

10. How did the Russian mob boss who ran a criminal organization out of Trump Tower get a VIP pass to your Miss Universe pageant in Moscow?

That’s my favorite, just for its whole “when did you stop beating your wife” vibe.

I really mostly wonder why she wasn’t able to come up with these kind of questions before and, you know herself?

Were she to be the first to point the finger it could turn up similar dirt of her own, (keeping in mind that the Trumps and Clintons are best buds; it was Bill who convinced The Donald to run in the first place). With the cat out of the bag now though she pretty much has to roll with it fast and hard and hope the attention stays on Trump between now and November.

Satan and I go way back.

Yeah. The Satan I know was always a charming old rake.

It’s also a slight on the Church of Satan. Anton LaVey would’ve told that woman…actually, I don’t know what LaVey would’ve said. That guy sometimes had a strange way of phrasing things. Still, I’m pretty sure it would have been to the effect of ‘Go f—k yourself’.

Agreed. In my opinion Democrats have always been (kitty cats scared mice) in this regard.

FTFY
Any self-respecting 19 year-old three-legged kitty cat would do a better job asleep than do most Democrats. I’ve been waiting for someone like Elizabeth Warren to come along for decades.

Of course the Dark Lord will not be president, he will get some underling to do it for him, probably Lucius Malfoy - he’s a family man.

I often dumb-stuck when I get told by someone that they’re voting for Trump because “Hillary lies”.

It’s like saying, “I’ve decided that the best way to not burn my hand on the stove again is to stick it in the oven and leave it there for an hour at 250 degrees.”