CNN And BBC Sites Down

I am unable to access the CNN or BBC News sites from Japan, but from what I’m seeing online, it’s not just me (see link below). Any idea what’s going on? Anyone care to wildly speculate? It seems odd that both sites are down simultaneously. 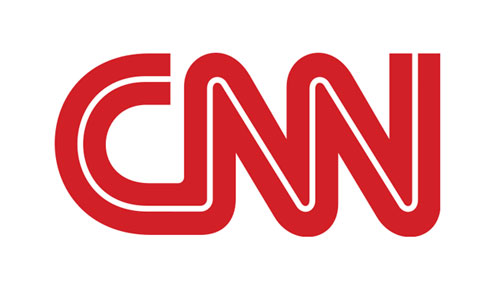 CNN.com down? Current outages and problems

Real-time outages for CNN. Is the website down? TV channel not working properly? Here you see what is going on.

CNN is showing a “connection failure” on Windows Chrome and BBC News is a 503 error. On Android Chrome, it’s 503 for CNN and “unknown domain” for BBC.

BBC seems up now for me in the US.

If I go through Google to BBC, it goes to the main site for two seconds and then I get a connection failure error. Spooky.

Update: BBC works in a Private Window only for me.

Also, not that anyone cares, but Fox News is not loading images.

Yeah, it looks like fastly is down. The question is, why?

It’s breaking news at the BBC, if you can see it 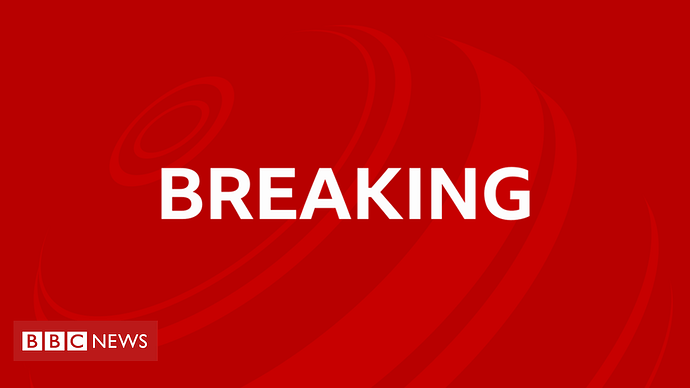 Major newspaper and government websites down

Reddit is down too. It’s looking like an issue with Fastly. I’m hoping this is not an attack; these things happen.

Update: BBC is back up. CNN and Reddit are still down. 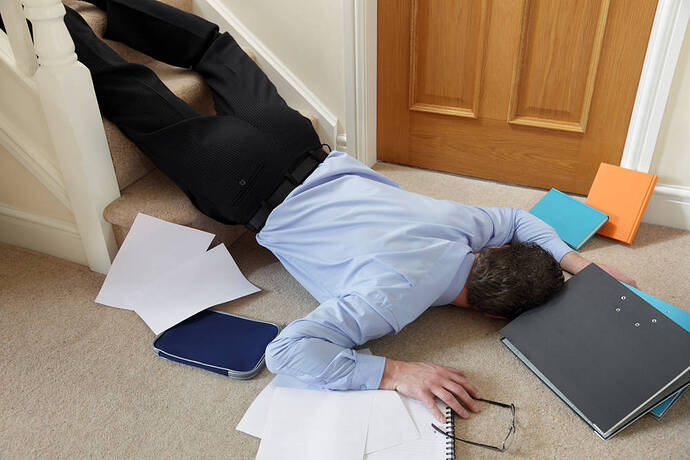 Global Fastly outage takes down many on the wibbly web – but El Reg remains...

It looks like what’s left of the news media is finally starting to cover what’s going on. 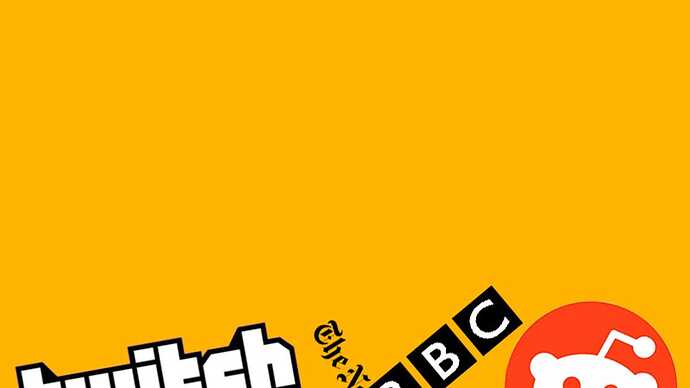 It’s not just you or the sites you visit. A huge part of the internet went down earlier tonight, and everything from entertainment providers to video services to news sites was impacted.

Also, Update: Reddit seems to be back up. CNN is up as long as you go to the International Site (the US Site is still not working). 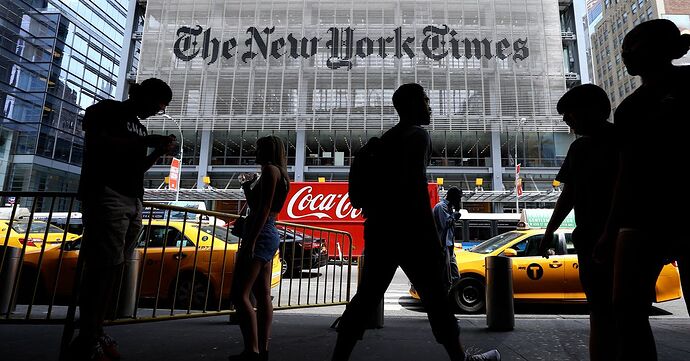 Countless websites, including major news outlets, were offline after an outage at Fastly, a cloud computing provider.

Have they tried unplugging the Internet and plugging it back in again? 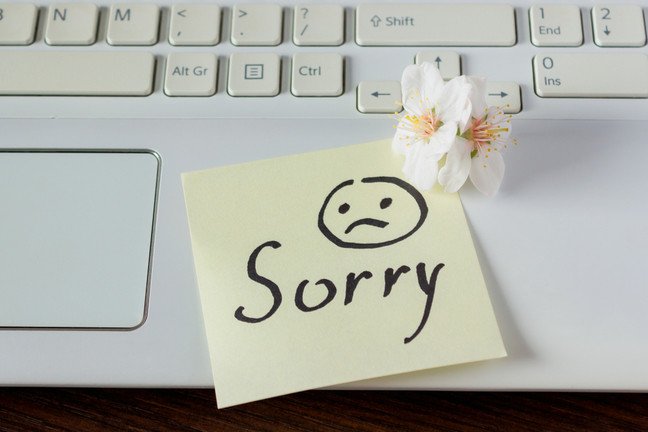 Fastly ’fesses up to breaking the internet with an ‘an undiscovered software...

Promises it won’t happen again, expresses remorse … all the usual stuff that clouds (and Zuck) say after they stumble around making messes

[…]
“a customer pushed a valid configuration change that included the specific circumstances that triggered the bug, which caused 85 per cent of our network to return errors.”
[…]