CNN iReport asks Google Glass users to spy on us all

I don’t get it. One Boing Boing article will champion the rights of photographers to film anything they want in a public space (typically involving a combination of police malfeasance, smartphones, and YouTube uploads), but when the topic of Google Glass comes up, you guys decide to run with the “OMG Google is spying on you!” sensationalist claptrap. What gives?

I’m with @ben_ehlers on this one. Is it bad just because it comes from Google Glass? Is it spying because it came from glass but not spying if it came from a phone? This doesn’t sit right with me.

I think that it’s a good thing that Google Glass now has an app for iReport. It’s a better use of Glass than some, for sure, and even science fiction knew that this day was coming for a while now.

As agro said, with smartphones and cameras you can clearly see that you are being recorded. You can then choose to let them record you or you can hold up your hand or a magazine or something to block your face. But not with Glass, nor with the competitor products that are sure to come to market.

Its not Glass itself. Its the hidden/secret aspect of it.

Except for the person needing to say out loud that they’d like to begin recording, and the light that comes on within the prism when the system is on. I think there’s a default recording length of only 10 seconds unless you’re holding down a button on it, too?

I think there’s a default recording length of only 10 seconds unless you’re holding down a button on it, too?

Sort of like the the X-Men’s Cyclops where he has to push a button to use his visor? This is going to make for some odd looking reporting

HaHa “even science fiction knew that this day was coming”, amiright?

I like this new app it’s a fine harbinger ain’t it? I bet London/UK authorities read about this & had instaorgasms all the while they were getting their own developers on a similar glasshole app for any meat pylon that wants to vigilante-eyez for SECURITY because safety.

But the real fun comes from the intrepid Citizen Journalist® who first discovers that if they don’t get to the Princess’s car soon enough they can provide further coverage by looking at the Citizen Journalist® that did arrive first & asking what that was like, while in turn the one who got there fist can expect to see interest in their own resulting footage for people interested in seeing what it would be like to be interviewed by the second Citizen Journalist® to arrive.

Third & fourth to arrive can simultaneously interview each other on their respective feelings of failure & where it all went wrong for them & resulted in arriving third and fourth to the scene.

And So On. Hopefully we will see some emergency responders using the app, as the story about how they couldn’t reach the Princess in time due to interview requests from blockading Citizen Journalists® would in fact be best presented from the viewpoint of an emergency responder thus equipped with the app.

Ha, this idiocy is Gold, Jerry!

iCNN will need a few terrabytes an hour for all the absolute Garbage that will become their property when/if this glasshole thing catches on big. Personally I’m waiting for the implant, fuck all that visible hardware.

The Gargoyles are coming! (Snowcrash)

It still seems like a double standard. Even if I accepted the premises that 1) it is easy to ascertain when someone is recording with a smartphone (it is not), and 2) that it is easy to “opt out” of being recorded in a public place (it is not), it still does not alter the fact that people do not have reasonable expectations of privacy when in public.

You cannot have your cake and eat it, too. At the risk of positing a false dichotomy, the same laws that protect people from taking pictures near airports and filming cops also protect the so-called “glassholes” (a term I find particularly ironic when used on a website that promotes eccentric individualism and technology) when they choose to shoot video.

Yes, it does seems so, ben_ehlers. I guess that’s the nature of being human. We are not private when we are outside, going about our daily business, yet, at the same time, what we are doing is private. I mean, I can be observed by any number of people as I walk about and do things, yet, at the same time, its none of their business what I am doing.

I can see any number of CCTV cameras pointing up and down the street and, while it bothers me to have those there, I can at least see them. I can wear a hoodie, divert my face, whatever. I can see tourists taking pictures and recording videos all day long and know that I am likely in some of those. Yet, at the same time, the thought of private individuals secretly recording me is very uncomfortable. And I can only conclude that it is due to the nature of the two situation. In the one situation the cameras are seen to be in use and the other where they are hidden in what looks like eye glasses.

You cannot have your cake and eat it, too.

You really can’t see any difference between this: 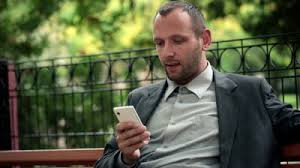 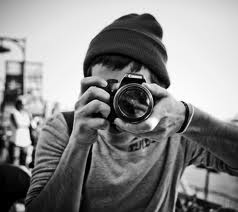 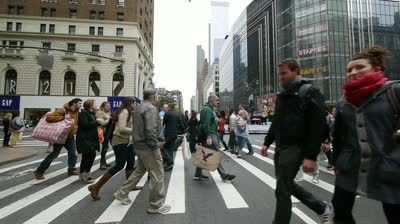 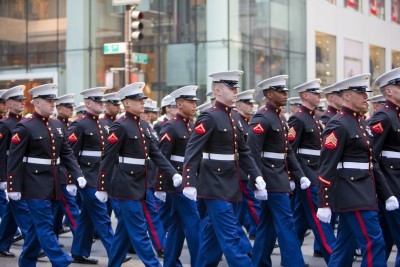 Both are people walking on a street, no?

A difference in degrees, perhaps. But you are assuming that people are capable of noticing when lenses are pointed at them.

What about telephoto lenses on cameras? What about the fact that it is very, very easy to film video unobtrusively using any device in a signal-dense urban environment? I am no Hollywood Spy; I personally find it difficult to correctly identify every person who may be incidentally or intentionally filming me.

I will grant that there is an element of control in the discussion. Whether it is CCTV or private video, the person in the video has very little recourse when it comes to determining how the footage is used.

The last thing about the general anti-Glass movement that bugs me (and let’s just assume that it is a proxy for the larger issue of cameras in the hands of everyone) is that it is born of a verdict without a trial. It assumes terrible things about the people that own these cameras without much evidence to support the conclusion. Mighty neighborly.

I don’t think the glasses should be illegal, but I can still understand why someone wouldn’t like me staring at them and all their groceries so I can report back to marketers, etc. who you are via face recognition, where you are and when… while also recording everything you’ll be purchasing and who you’re shopping with to boot.

It’s already very invasive. If a guy walked around Target filming women’s asses with a camera in hand, he’d be kicked out and possibly questioned by police. If a guy walks around with a camera strapped to his head and does the same thing, that’s not going to make people feel any more comfortable.

Just because some technology is possible, it doesn’t always mean we should do it in every case.

More importantly, what would the name of his movie project be? 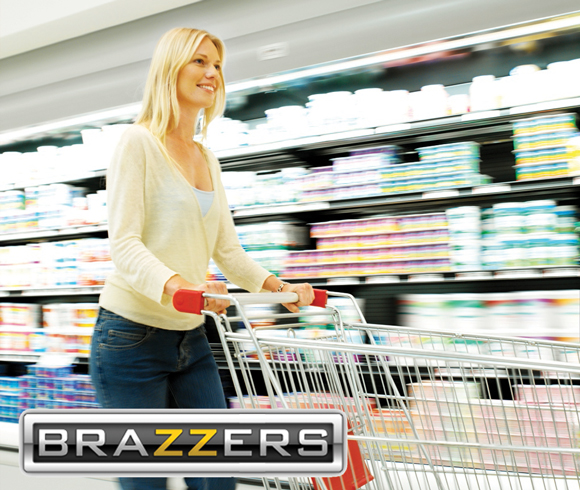