I know the faux codex is just supposed to be fanciful and fun, but as an amateur cryptologist the text jumped right out at me as, well, very uncreative. Way too many repetitions of the same (or slightly altered) word on most pages (via the Amazon “Search Inside” option, at least.)

Can I get a translation of a couple pages ?

I expected someone to ask, either seriously, humorously or snarkily. I’m not going to go to the trouble of working up a frequency alphabet: I’m not that concerned, and from the heavy repetition I’m willing to bet that the words don’t translate into anything (unless there are only 20 or so words real coded words used throughout the codex, instead of thousands.)

I was just pointing out something I thought might be of interest.

Wikipedia says it’s asemic. That’s not quite the point of the Codex, though!

Asemic, yes. But asemic doesn’t have to mean obviously repetitive and (imo) much less creative than the illos for the book. And as for the text not being the point of the Codex, I addressed that very subject in the first 13 words of my initial post.

I have to agree with you about just how nice the paper is. It give each page just a little bit of heft.

I got this edition, and yep, it rules. Wish I still tripped.

back in '87 i was in a travel abroad program in milano, and went to an art gallery opening that was featuring bread in art. i was intrigued with an illustration of a slanted table that allowed crumbs to roll off the table top.

a few years later when visiting a used bookstore, i spotted a copy of an 1983 abbeville press edition of the codex, and immediately recognized the drawing style as being similar to that of the drawing from the bread art gallery. i spent what i thought was a lot for a used book($29.00) at the time, and have never regretted the purchase. love this book.

it’s sitting on the bookshelf next to albertus sebas’ cabinet of natural curiosities.

“Rizzoli did a beautiful job.”

I wish I could say the same. I bought myself the fancy-pancy limited edition version. It’s signed and limited to 300 North American editions (600 worldwide) and comes in a fancy red box. Unfortunately, my red box was put together by a blind amputee with a stutter. The glue is showing and the whole box was constructed so-as to not close quite properly and has spots on it.

I emailed the publisher, tweeted about it and haven’t heard anything back from them at all. Who knows, maybe I’ve got a super valuable stamp-like misprint now. I doubt it.

Have a look for yourself and let me know what you think. 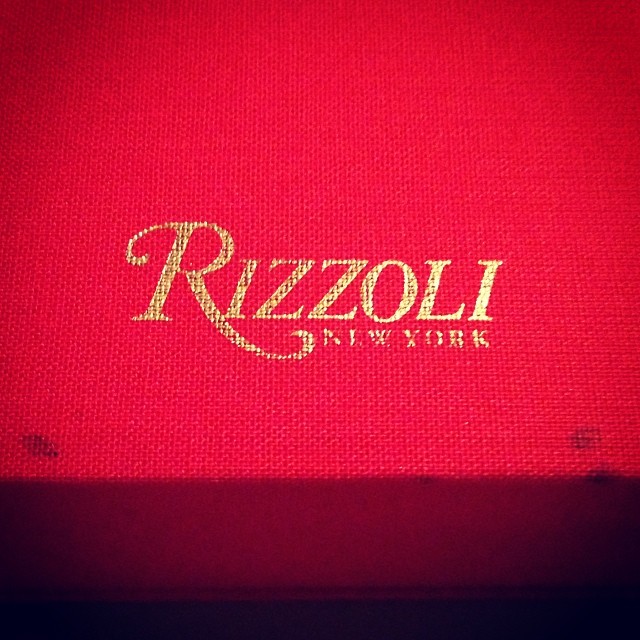 However, the book is amaziballs!

Jesus, acerbic much? I was only trying to clarify that yes, there was confirmed no intentional meaning behind the text, which you appeared to sound unsure on.

Do you suppose he calls his cat “The Lord”?

It appears gone from the archives, but I think I’ve found it on the torrents.

So…I’m supposed to buy a book for $75 and the cryptic text…has no meaning?

But don’t fake the funk with unintelligible inscriptions!