Colbert on how terrible CBS' Mick Mulvaney hire is

As much as I believe Colbert is entirely sincere in thinking this is batshit crazy, the cynic in me entertains the thought that the executives either planned or at least encouraged this roasting as a means of deflecting the fallout from the decision so they can say, “see, we allow dissenting perspectives!”

Sure. Everything is a conspiracy, I guess…

When allegations came up against Les Moonves, even though Moonves was Colbert’s boss (and chairman and CEO of CBS) at the time, Colbert didn’t shy away from talking about it, and said that everyone had to be accountable for their actions. My guess is his boss would’ve preferred Colbert to either defend him, or at least STFU. 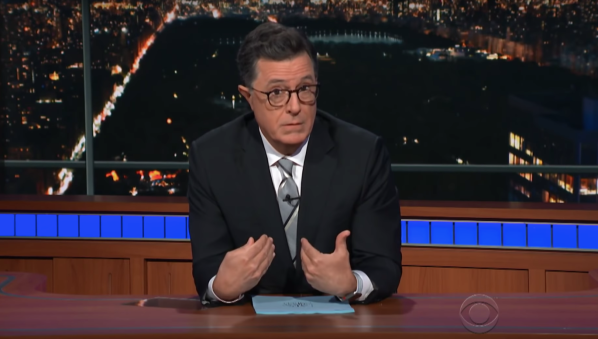 Why It Matters That Stephen Colbert, CBS Company Man, Made Time for the...

It would have been understandable — though uncomfortable — if Stephen Colbert had ignored the newly surfaced allegations of sexual misconduct against Les Moonves, the CBS CEO responsible for him si…

I know we live in a dark timeline, so cynicism is understandable, but I believe Colbert’s someone smart who’s trying to make the world better.

CBS has hired Trump thug Mick Mulvaney to ensure access to Fascists after they predict Congress going to the FDC.

FTFY.
They aren’t ‘conservatives’, & calling them that gives them legitimacy!
How far CBS has fallen… I’m so old, I can remember when Walter Cronkite was the ‘Most Trusted Newsman in America’…
I bet if you stood outside his grave right now, you can hear Uncle Walt spinning in there like a jet engine.

That is extremely low probability. CBS’ greatest hope was for Mick to just slide in there and then they could apparently be “balanced” in time post-November 2022. No one, it seems, wants to be sitting at the Nerd Table for the next 2 to 4 to 6 years. Nah, they want to get in with the popular frat.

Plus, Colbert is going to do this over and over and over. And the joke will wear thin. Because it’s not a joke. Mulvaney is a joke. Him getting employment on anything but Fox News is a joke. Plus, would Colbert accept this instruction and actually attempt to fulfill CBS’ underlying goal? The only way Colbert would do this as part of a plan is if a brainworm from Ceti Alpha V were inserted into his ear (and those brainworms are quite rare).

Seriously what the fuck is this quisling doing on an ostensibly real news network? The shame is that CBS must have bid a lot of money to beat out Fox, his species’ natural refuge. Which makes the acquisition that much worse. Mulvaney is the equivalent of a war criminal, returning home after fighting hard to create his white oligarchic theo/ethnostate. At best, he deserved to be slotted aside the sweaty and puffy Sean Spicer as co-anchor at Newsmax, not this.

Decades ago, a freshly-minted Laura Ingraham sat across from CBS anchor Dan Rather, feeding him Conservative pablum as “analysis.” That was repulsive. This will be much worse.

CBS doesn’t have any ethical concerns over hiring Mulvaney, but they do have concerns with Jen Psaki having an interview at MSNBC. 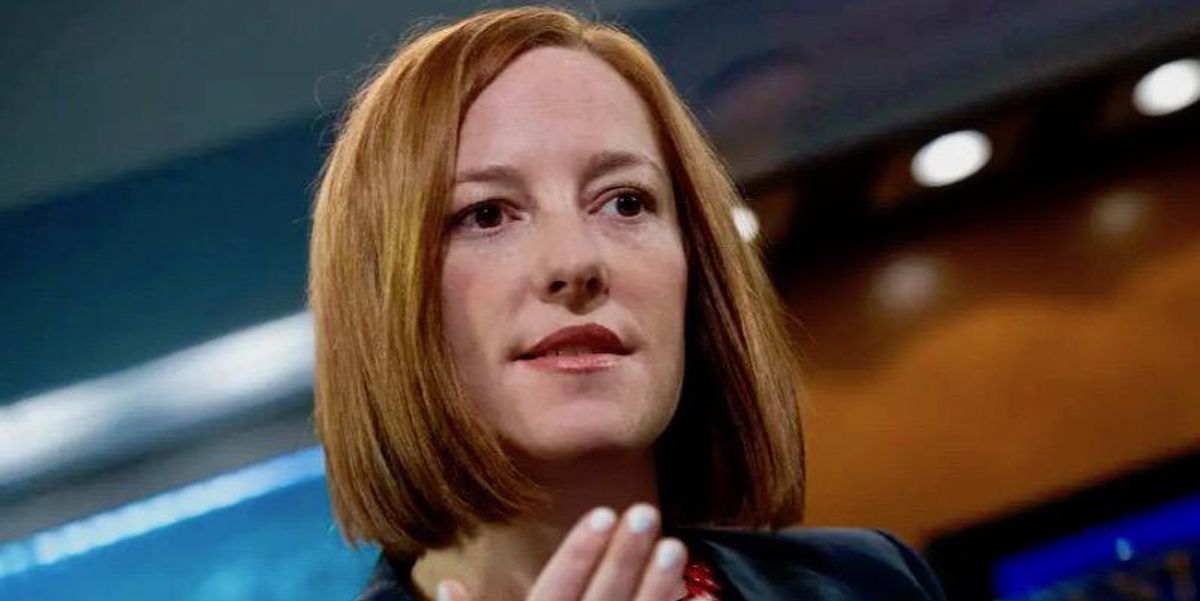 CBS News is in "turmoil" after network executives decided to hire former Trump official Mick Mulvaney, to "gain ‘access’ ahead of a ‘likely’ Democratic midterm wipeout," a network official was caught on tape admitting, according to The Washington...

It’s funny, I don’t remember CBS having a problem with any of Trump’s press secretaries.