The Government channels money into broad-scope R&D, private enterprise gets access to the results, the public gets access to bleeding-edge tech, there is newly-minted wealth for the entrepreneurs that take the risk in an untested industry and the entire country moves forward together.

and government speeds adaptation by subsidizing the adoption of technologies that are viable, but only when employed at scale.

Musk is the result of the government doing innovation bass ackwards. I want my next vehicle to be electric, but I sure as hell don’t want to buy a Tesla.

My theory: After knowing about her " meet cute meat ugly" encounter with her future husband, she’s confusing Prince John with Prince Albert.

Actually no. There is evidence that she gave a strange and unauthorized tour to her family about 3 weeks prior but nothing has ever surfaced that she led any of the insurrectionists around prior to 1/6. There is a photo circulating showing her with white separatists in front of the state Capital building in Denver from 2019. 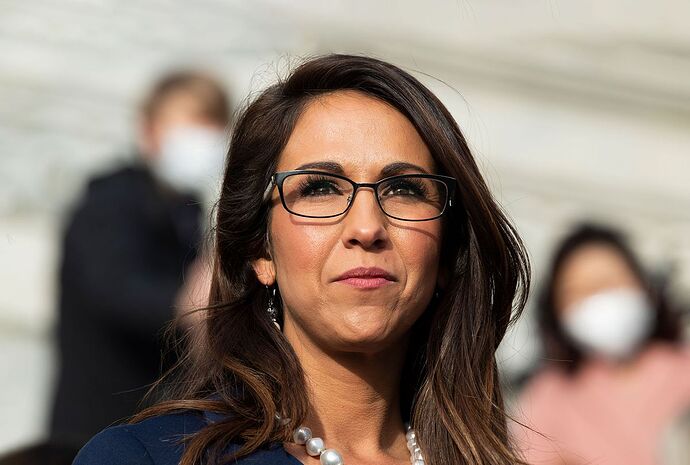 Boebert says her family visit on Dec. 12, which broke several Capitol rules, was "totally permitted." But by whom? 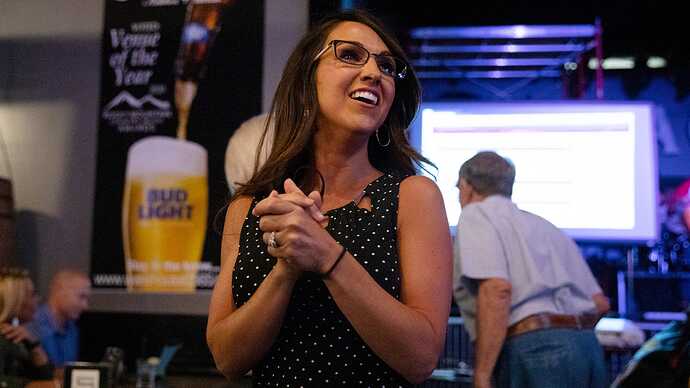 Since the riot, social media users have accused Rep. Lauren Boebert, R-Colo., of giving U.S. Capitol tours to those involved. That is false.

I want my next vehicle to be electric, but I sure as hell don’t want to buy a Tesla.

I used to lust over the Model S when it was first released, but then he just kept talking…

“I don’t know who is running the federal government these days, Joe Biden or Prince John uhh from uhhh uhh Prince John,”

Does she want to explain how Prince John taxed the nobles because Good King Trump Richard bankrupted the country while he was away playing golf fighting wars in other countries.

Maybe also add a bit about how the Magna Carta was only for nobility, and didn’t do most of the shit Qanon types think it did (Neither did the Charter of the Forest, which actually did apply to us commoners).

The good news is real carmakers are stealing a march on Tesla with their own EV’s With their business infrastructure and economy of scale, don’t expect Tesla to last. 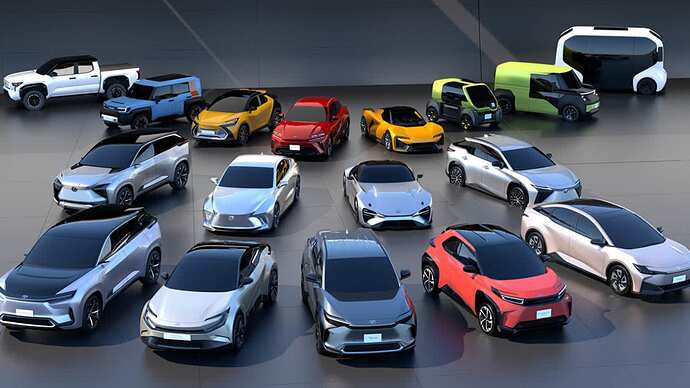 Automakers are adding electric vehicles to their lineups, Consumer Reports says in this look at what each major automaker says about its plans to build EVs for American consumers.

Yeah, I’m pretty excited about some of these. Young Master Peas and I saw the initial Rivian models at the NY Auto show just before the pandemic and they were pretty badass. Waaaay over my budget, but YM Peas is talented AF, so maybe he can buy me one someday.

Forgot something: Republican star Lauren Boebert spins fables about her childhood — but the real story is better

When Stan learned I was pregnant, he encouraged me to have an abortion and said that the child would be damaged because of the steroids he had taken.

Sire, you have a very loud thumb.

but teen mom and late GED

It’s easy for her to go on talk shows and spouting off nonsense or travel around giving pointless speeches. It’s the sitting her ass down, reading bills, taking notes, discussing problems, and proposing possible solutions that is tedious and hard work. (It’s why we pay Congresscritters $174,000 per year.)

So yeah. I think waiting until one month before her primary to take her GED test says a lot about her character.

what i will hold against her is that she is an incurious ass who ckearly has no intention of improving herself intellectually.

And getting ransomed by the taxpayers, another case of bailouts for the rich.

Fair enough. I don’t see a problem with her getting a GED a month before her general election, and see it akin to a sanitation working getting a GED so they can qualify for a management position. I do, however, have a problem with how she used the GED and her new position, which has been, well, we all know what a shit-show it’s been.

Her character will taint anything and everything she does. I don’t want that taint to rub off on others who choose to pursue a GED just because she did something that we would otherwise not criticize, or might even applaud.

2nd Edit: changed my poor word choice again to be closer to what @Melizmatic wrote, because that was articulated much better.

Who could they be?

Being uncharacteristically generous for once, I think what was intended is the sentiment that ‘people who seek their GED should not be demonized because of the actions of this particular manipulative and disingenuous asshole…’ but holy fucksocks, was that some seriously terrible and poorly-chosen phrasing.

Yes, on all counts.

I own my poor choice of words, and have tried to make a correction, which I hope isn’t equally terrible.

do, however, have a problem with how she used the GED and her new position

It doesn’t look like she’s using it at all.

and see it akin to a sanitation working getting a GED so they can qualify for a management position.

I get that, but the only real qualifiers for a US citizen to hold an elected Congressional office is age (25 years old for House, 30 years old for Senate) and residency. The Constitution says nothing about education level.

Referring to “Prince Albert in a can”?