The voice cast was pretty cool too. You can’t go wrong with casting Peter Ustinov and Terry Thomas to voice your villains.

Thank you for continuing to list her “wall of horribleness”.

What certainly would have happened if those investments were made 20+ years ago is that the costs of technology would have fallen more rapidly, the US would be a leading exporter of clean energy tech, and the world wouldn’t be experiencing the same awkward conversations about having to cut off Russian oil and gas exports.

Not forgetting that without petrodollars, Russia, Saudi Arabia and the UAE wouldn’t be wealthy enough to wage unending war on their smaller neighbours. They might even have become functioning democracies.

Maybe my request to stop making getting pregnant in HS a reason to bash Boebart was not best directed at @Brainspore , for which I apologize.

But it is literally the first thing the post mentions:

Check out these fun facts about the Colorado lawmaker::

No nuance about her not supporting paid parental leave that that could have helped her get her GED in under 17 years, no qualifier about not supporting science based sex Ed, etc. just a salacious: she got pregnant in high school, and didn’t have a GED until right before she ran for Congress.

She is a horrible human being for all the other reasons given and more, but we can do better than add “teen mom who dropped out of school” to that list.

But it is literally the first thing the post mentions:

@brainspore and @Les_Pane are a couple of the folks who pushed back on that, so several of us agree with that.

But she is STILL a hypocrite for supporting policies which punish women. 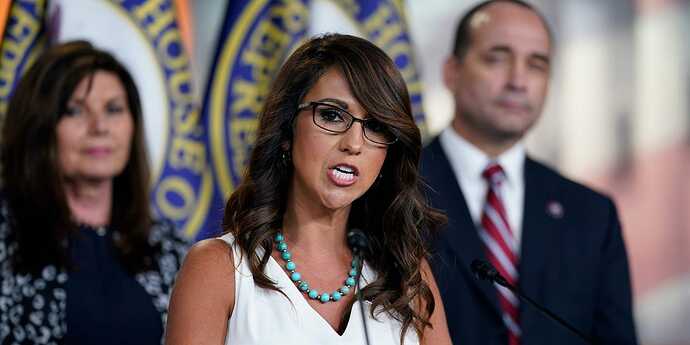 Lauren Boebert said she delivered one of her children in her truck, bringing...

Boebert criticized Pete Buttigieg for taking two months of paternity leave amid a supply-chain crisis, comparing her parenthood with his.

Nigel Terry in Lion in Winter will always be my favorite 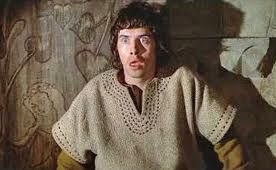 My interpretation was that Mark wanted to note that she dropped out of high school and then didn’t bother to get her GED until right before she ran for Congress (is it a requirement for a Congressperson?). I figured the only reason for adding her pregnancy to the text was because people would wonder why she dropped out of high school if he didn’t. But maybe I am being too generous to the author’s intentions. 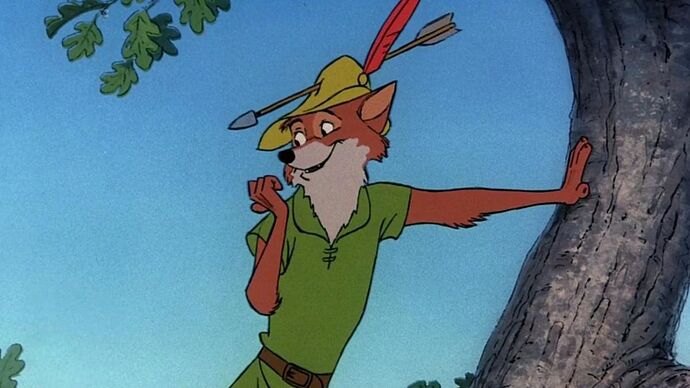 Which, again, in and of itself is not a bad thing. There is noting wrong with any of that inherently. Who cares? The problem is her “policy” positions and her hypocrisy. And of course her white Christian fascism.

But she is STILL a hypocrite for supporting policies which punish women.

Not to mention how hypocritical it is for Republicans as a group to support a high school dropout given the hullabaloo they made demanding to see Barack Obama’s college transcripts and now Ketanji Brown Jackson’s LSAT test scores.

Let us imagine for a moment that back in 2002, after 9/11 shocked us into passing big pieces of legislation like the Patriot Act, that we also realized our reliance on oil was a huge strategic problem (even ignoring the environmental issues), and so also started a huge federal program to get everyone solar panels and electric vehicles. I can’t see it costing more than the war in Iraq, and by now we would be in a very different place economically and diplomatically.

With twenty years of hindsight, it’s amazing how prescient the Gore administration was on global warming, technology and their link to national security. Just as well the Supreme Court insisted on counting all those ballots in Florida,eh?

Nigel Terry is great in that movie! It has such a killer cast.

Yes his King Arthur in Excalibur is the best Arthur.

Oh, she is a fetid, pus-filled abscess on the unwashed scrotum of humanity, but teen mom and late GED are not among her volumes of faults.

I’ve caught up on posts, so I think I’m good.

Boebert is a high school drop-out.

i won’t hold that fact alone against her. i’ve known too many people who have made their way to success despite not holding a high school diploma or even a g.e.d. i knew the owner of a business in my home town who was forced to drop out of school and work in the fields to assist his family after he completed the fourth grade. by the time i knew him, he was in his late 60s and owned a business that employed 50 people in my home town and he was extremely well read having determined when he began to achieve success as the owner of a grocery/hardware/feed mill to read and learn about the world and things that interested him. had he the opportunity i am sure he would have been successful at any college or university he might have attended.

what i will hold against her is that she is an incurious ass who ckearly has no intention of improving herself intellectually.

One day the GOP will return to that realisation.

you are so much more optimistic than i am regarding the death cult.

but teen mom and late GED are not among her volumes of faults.

Yes. WE all agree with you. I don’t know how many times I can say it.

The whole neo nazi, e.coli loving, sex crime adjacent, scofflaw, hypocrite thing is far better to lean in with her.

Until she starts asking for LSAT scores of a sitting federal judge selected as a SCOTUS justice. Then she can fuck right off.

My standards are low. I’m just waiting for the first Prince John conspiracy theory to rear its head.